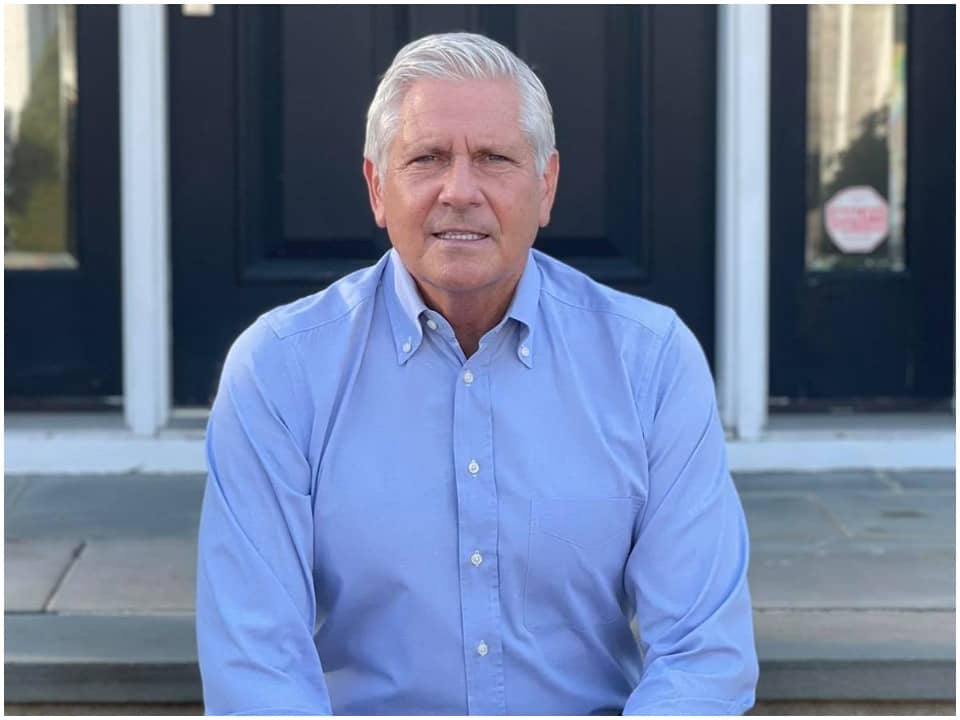 Bruce Blakeman is a member of the Hempstead Town council and is a former presiding officer of the Nassau County Legislature. He was deputy town supervisor under previous Democratic Supervisor Laura Gillen, whom he endorsed over Republican Anthony Santino in the 2017 race. Blakeman endorsed Republican Don Clavin, then the Hempstead receiver of taxes, in the 2019 supervisor election, and Clavin defeated Gillen.

Blakeman was born on the 6th of October, 1955 as the son of Robert Blakeman. Other than his father’s name, no other members we could find because he has kept his life very private. Blakeman’s schooling information is not available on the web. But for college, he earned his bachelor’s degree from Arizona State University, (Certificate, Homeland Security Management), (Long Island University- JD of 1983 class), (California Western School of Law, 1983), (AA, College of the Deser, 1978-1982)

Mr. Blakeman has substantial government experience, including serving as the Presiding Officer of the Nassau County Legislature from 1996 to 1999. In addition, from 2001 to 2009, he was the Commissioner of the Port Authority of New York and New Jersey, supervising key airports, bridges, tunnels, ports, and facilities throughout the metropolitan area. Mr. Blakeman has worked in a variety of industries, including health care, community leadership, academia, business, and finance, in addition to his public service.

Blakeman is a practicing attorney and educator who has served as a Senior Fellow at Long Island University’s Homeland Security Department. He is a graduate of California Western Law School and Arizona State University. He is a member of the United States Supreme Court, the New York and New Jersey courts, the United States Court of Appeals for the Fourth Circuit, and the United States District Courts for the Southern and Eastern Districts of New York.

Bruce Blakeman, a former Nassau County lawmaker who ran for New York Comptroller in 1998 but lost, was the first to enter the campaign in February 2010. Former U.S. Representative Joe DioGuardi announced his candidacy on March 16, 2010, and was quickly followed by economist David Malpass. Blakeman and Malpass both received the required 25% of delegate votes at the state Republican convention in June 2010. Blakeman received the majority of delegate votes to be the designated nominee; DioGuardi did not, despite leading in primary polls and receiving the Conservative Party’s endorsement.

DioGuardi was qualified to run in the Republican primary against Blakeman and Malpass after filing over 25,000 petitions to get on the ballot. Regardless of whether they won the Republican primary, each candidate had an additional ballot line to compete on; DioGuardi was backed by the Conservative Party of New York State, Malpass by Carl Paladino’s Taxpayers Party of New York, and Blakeman by the Nassau County-based Tax Revolt Party. After losing the primary the Malpass relinquished the Taxpayers line to the DioGuardi, while Blakeman remained on the general election ballot as the TRP candidate.

Former Long Island councilor Bruce Blakeman earlier tied the knot with Nancy Shevell and parted their ways in 2007 after almost 23 years. They also have a kid together named Arlen Blakeman who is 29 years old. At the Southampton Historical Museum on Thursday, Blakeman married lawyer Segal Magori in front of 200 guests.

Blackman’s net worth is around $4 million. Bruce experienced the working of a common man as he used to work as a busboy, dishwasher, and even a garbage loader in the earlier phase of his career. Later he also worked as a bartender, political commentator, and also broker as well. After gaining lots of work experience he entered into high profile jobs which includes special chief deputy sheriff, counsel, deputy counse, faculty, attorney, and entrepreneur as well.