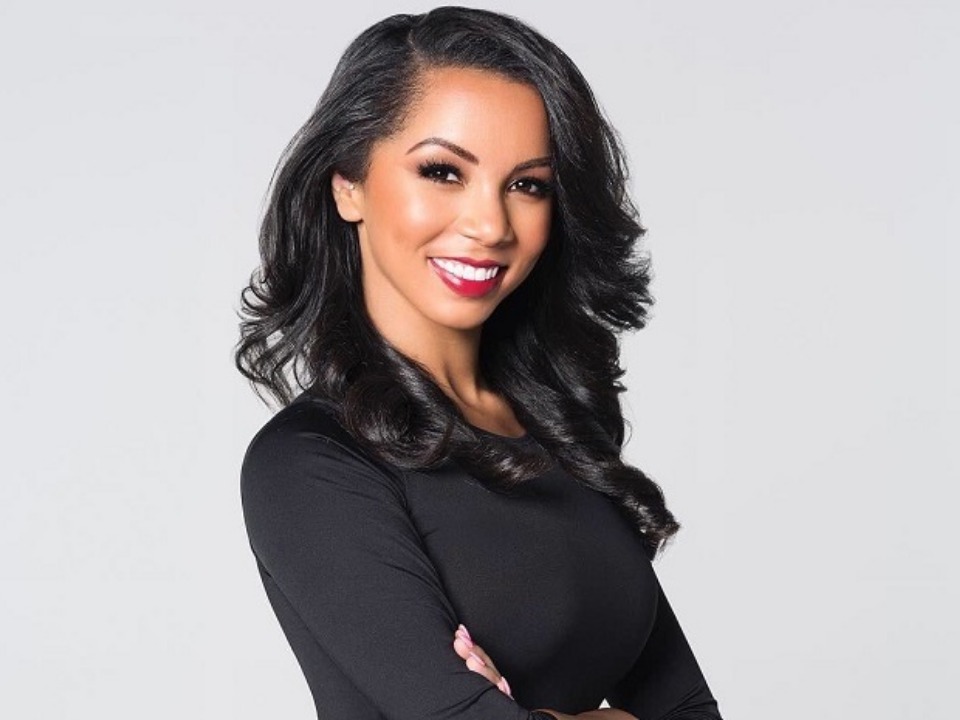 Brittany Renner is the most popular American fitness trainer, model, and social media star. Due to her muscular body, she has garnered a large fanbase. The gorgeous lady is of African-American and Caucasian descent. Her popularity on various social media sites continues to rise. She has become a social media sensation among the youth of America. Despite her stunning appearance across the internet, she is best recognized for her private Instagram account. She changes her status frequently. Her Instagram feed has a wealth of health-related information, fitness videos, and photos.

She grew up in Ocean Springs, Mississippi, where she was born on February 26, 1992. Brittany Renner has a brother, Steven, and a sister, Lexie, who both live in Los Angeles. She was a soccer player at Jackson State University when she graduated. In 2010, she was a member of the SWAC championship team, winning first place with the Tigers.

Brittany is a professional fitness model. She began her career by doing a variety of occupations, including working as a salesgirl and as a caregiver. She also worked as a Zumba instructor. Renner, who has always been a fitness nut, has put her plump and toned physique, as well as her stunning appearance, to good use by sharing her beautiful photos on various social media sites, particularly Instagram. Brittany began posting images of her toned figure on Instagram with the account bundleofbrittany, frequently with the hashtag #FitThickArmy, as she struggled to make sense of her life. It wasn’t long before the rest of the globe became aware of her account. Brittany now has over 4.6 million Instagram followers. Her images, as well as her videos on her YouTube channel, won her an amount of publicity, which helped her a lot in constructing a public image and a unique brand value.

Her popularity has also landed her other chances, including fundraising events, seminars, and camping trips for a variety of organizations. Brittany was invited to give boot camps by reputable firms such as Xbox and Microsoft. Her exercise DVD, “Brittany Renner Track Circuit,” became a huge hit. Because of her big social media following, she launched her fitness website, brittanyrennerfitness.net, where she sells sweatshirts, V-necks, leggings, and yoga pants. Renner also has a fitness app that can be found on Google Play, Apple App Store, and Microsoft Store. Renner’s training regimens, a nutritional guide to good eating, and information on all of Renner’s forthcoming activities are all accessible through the app.

Brittany is currently involved in a love relationship with Jamal Murray, a well-known basketball star. Brittany has previously been linked to celebrities such as Trey Songz, a singer-songwriter, and Colin Kaepernick, an American football quarterback. Currently, she appears to be unmarried and content with her life. Brittany sparked a media frenzy when she revealed she was pregnant with Colin Kaepernick’s child on her Instagram page, stating that she was “preggers” with the San Francisco 49ers quarterback. Without appropriating Brittany’s name, Kaepernick retaliated by posting the album cover for a rap song called “STOP LYIN'” on Instagram with the caption, “We just going to call this my anthem now!” Continue to try.”

It was rumored Renner was in a relationship with ‘Lil Uzi Vert. When she posted a photo of herself kissing him on Instagram, the news spread quickly. The couple, on the other hand, never confirmed their relationship. Brittany also revealed that she dated Trey Songz in the interview. He is a well-known singer and composer from the United States. They were together for over five years. She later broke up with him owing to social stress brought on by his celebrity. In addition, Colin Kaepernick is at the top of her list of affairs. They are only rumors, as the couple has never spoken about their relationship.

At a young age, the girl began to earn a decent amount of money. Brittany Renner is estimated to have a net worth of $500,000, according to reports. She is eager to get into the film and fashion industries.