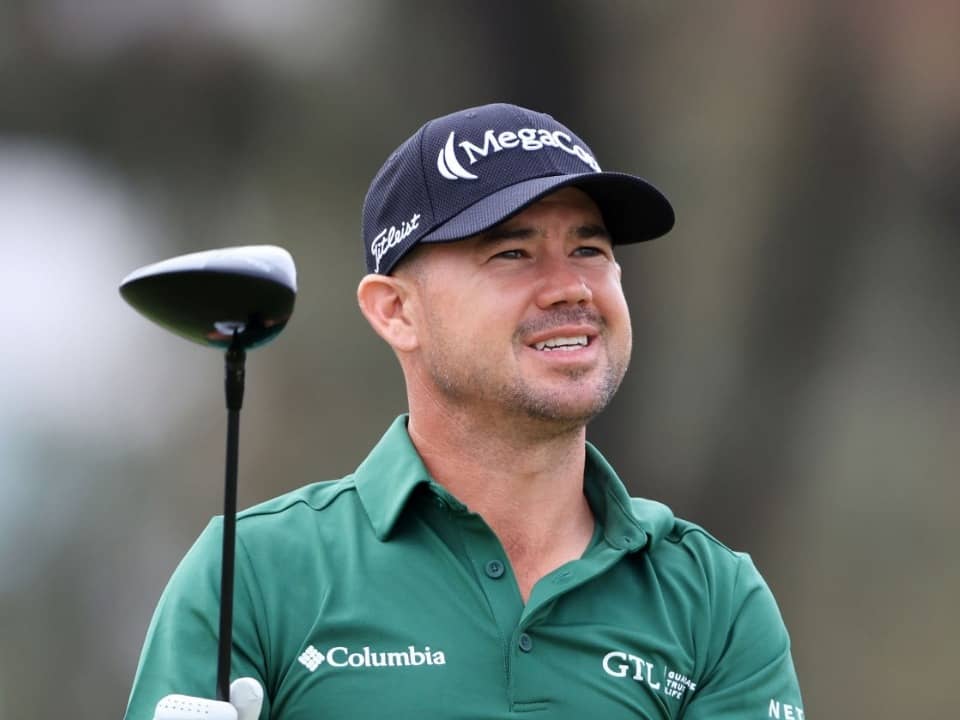 Brian Harman is 33 years old Two times PGA Tour winner which is one of the most prominent golf championships to showcase talent and skills.  He is currently ranked 136 by the Official golf rankings in the whole world. Furthermore, it is always said that ” Golf is a sport that only the rich man could afford” and which seems to be true because of the substantial money that is required for the equipment and practice sessions, however, he proved this whole line to be wrong.

Brian was born in Savannah city of Georgia state in the United States of America to Mr.Eric Harman and Mrs.Nancy Harman. Further, he was born in January of 1987 and he celebrates his birthday every year on the 19th of January. Apart from being great at golf skills he was good in his studies and thus maintained consistent grades during his high school and college. Moreover, no information regarding his siblings is available on the web due to insufficient media reach.

He completed his freshman, sophomore, and high school years from a local school in his native town. After finishing high school he went to the University of Georgia where he won the three highest grade point average awards, we can say Brian had one hell of a college career. During his college times, he was a three-time 2nd team All-American on the University of Georgia golf team. He also won the NCAA preview in 2005 and Isleworth Invitational in 2006.

He started playing golf at an early age, however in 2003 when he was 16 years old he won the U.S junior Amateur and in 2005 he won the Players Amateur and NCAA Preview. Afterward, in 2006 he captured Isleworth Invitational and won the porter cup in 2007 by shooting a tournament-record 22-under-par 258. Moreover, he played Walker Cup in 2005 and 20019 and Palmer Cup in 2007. Moving toward his professional career, He started his professional career back in 2009 and till then he had won 4 titles in his career of nearly 12 years and has been one of the better players ever since 2009.

On a short note, Harman won the 2010 Manor classic that was his first professional tournament win. After that in 2014, he won the John Deere classic. Further, he won the First PGA tournament which gave his career a boost and after a gap of 3 years, he won another PGA tour when he won the Wells Fargo Championship. His last win was in 2018 when he captured the trophy of the QBE shootout. In 2021, he is currently competing in British Open which is called “The Open Championship” usually with the aim to win $11,500,000.

No past relationships and affairs could be tracked from the bio of Brain Harman, he was engaged in the marriage relation with her spouse Kelly Van Slyke in December 2014 and they celebrated their marriage anniversary on the 13th of December. They both were blessed with a baby girl Copper Marie on 8th June 2016. Further, he also has a second child, however, his name and photos have not been disclosed yet.

He earns a fair share of his income from golf championships and monthly salary from the team owners. He has total career earnings of $16.6million and he has a net worth of $9million which seems to be appropriate.