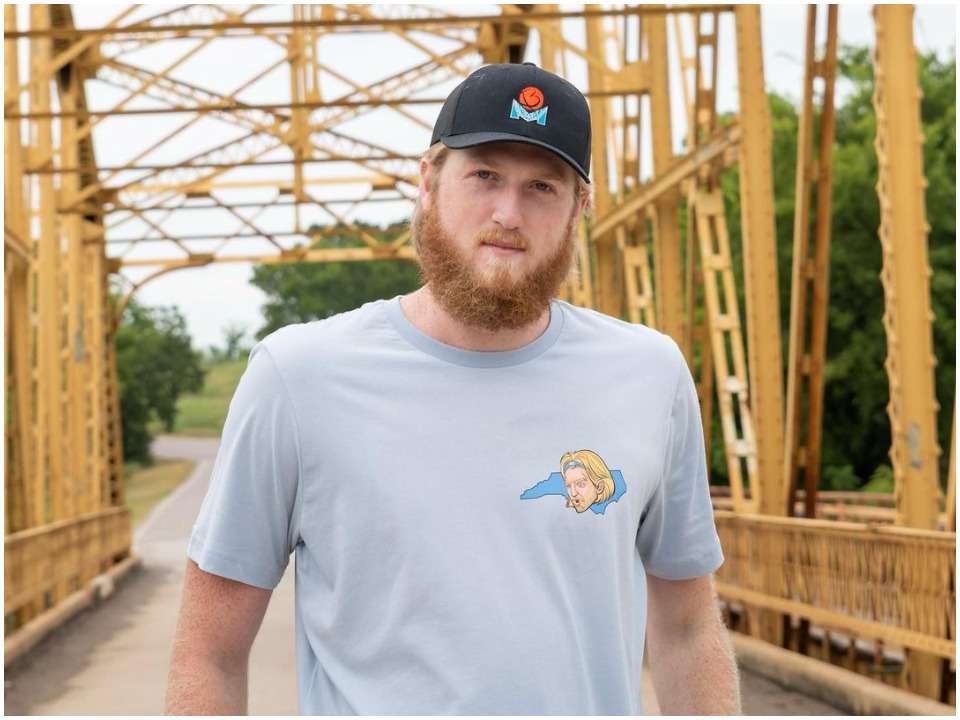 Brady Manek is an American Basketball player who is proudly playing for the North Carolina Tar Heels of the Atlantic Coast Conference. At his high school, he was named as Little – All-City Player of the year by The Oklahoman. In 2020 he was honored with Third-team All big 12 for his performance.

Brady Manek was born on 4th September 1998 in Edmond, Oklahoma, United States. The names of his parents are Cary Manek and Tina Manek. He also has an older brother whose name is Kellen. At a young age, he started playing basketball with his brother. Brady went to Harrah High school and completed his schooling at the same. As he showed interest in playing basketball career so he decided to play the sport. For that, he committed to play for the Oklahoma Sooners men’s basketball team. Later he went to North Carolina to play further and for better opportunities.

During his high school game or his freshman season, he improved his dunking ability. He actively played during his freshman and sophomore years. As a senior, he had an average of 24.3 points and 11.6 rebounds. He led his school team to the quarterfinals as a senior. After his sophomore season of high school, he decided to play with Oklahoma. As a freshman, his score was averaged 10.2 points, 5.2 rebounds per game, and was seen in 32 games. In his sophomore season, he averaged 12.2 points and 5.9 rebounds per game. In his next year as a junior, he had averaged 14.4 points, 6.2 rebounds, and 1.2 blocks per game.

While in his senior year he averaged 10.8 points and five rebounds per game. Later he transferred to North Carolina and took an advantage of an extra year of NCAA eligibility due to the Covid-19 pandemic. In the 2021-22 season he played 38 games and scored 15.2 points per game, 1.8 assists per game, and 5.9 rebounds per game. He played matches against Duke, Baylor, Marquette, and other teams. Recently on 1st April 2022, he was honored with the Riley Wallace Player of the Year Award as the award is given to the top transfer player in college basketball.

Brady is currently single. The information about his past relationships has not been disclosed to the media yet. He has also never been spotted with someone who we can be suspicious of being close to him. It seems that he is fully focused on his career and likes to spend his quality time playing and with his friends & family.

Brady Manek earns mainly by playing basketball at the college level. He competes at ACC and NCAA as he seems to be committed professionally to the game. It is known that he earns by playing well or winning the match specifically through prize money. According to sources his net worth has been estimated at around $18.9 million. He might also earn through various brand endorsements.