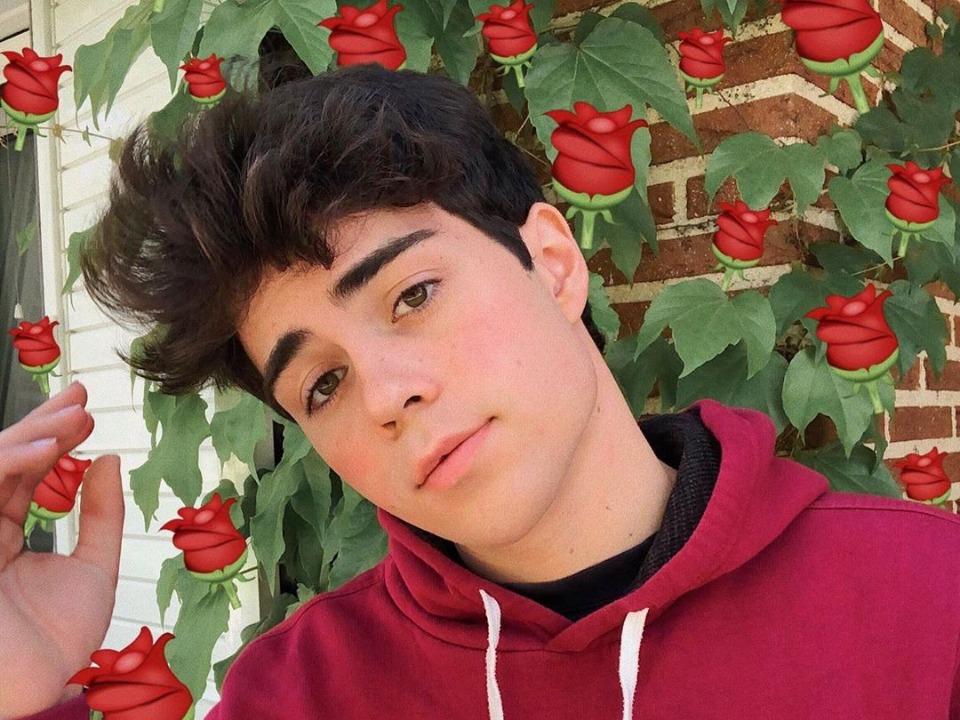 Born in Brazil, Benji Krol is a budding TikTok star, YouTube content creator, vlogger, social media personality, and Instagram influencer based in Alcobendas, Madrid, Spain at the moment. He is quite famous for his own YouTube channel and posting memes with popular songs. He has a huge fan following on TikTok and is known to be bisexual.

Benji was born in Brazil on 14th December 2000. His full name is Benjamin Aleksander Krol but known by his fans as Benji Krol. His father is Andre Krol an English businessman and his mother is Alejandra Krol is a homemaker from Argentina. Krol has two brothers Thomas and Rowy.

Benji Krol started with social media through vlogging. He launched his own YouTube channel in 2014 but eventually started posting for the first time somewhere in March 2018. This first video was based on a popular internet trend to sneak into people’s mobile phones and was called What’s on my phone???? After he got a lot of appreciation from his fans he uploaded his next video Furry Friend and the journey began with many more. He later documented his school days in his vlogs along with some of his friends. The channel is doing well even though it is at the initial stage and has around 69 thousand subscribers to date.

Krol is also passionate about photography and owns an Instagram account specifically to showcase his photography skills. He also has another account that is used to upload random pictures. In one account he has over 183k followers and the other has around 40k followers. He has two TikTok accounts as well. One is in the name of sunrisemusic and the other is his personal account named benjikrol. He has a huge fan following and has more than 9.1 million followers and 457.8 million likes on TikTok.

Benji is openly bisexual so his name was linked with both males as well females influencers and content creators in the past. He dated ottelien from 2016 to 2019 however, he came out recently. Benji is currently dating fellow TikTok star, Jorge Garay and often posts about their daily lifestyle on social media platforms.

He has achieved great success as a social media personality at a very young age and has been able to furnish his skills to his audience. Krol has an active stream of income. As per the latest estimations that we had conducted we believe Benji is having a net worth of over $470k USD at the moment.