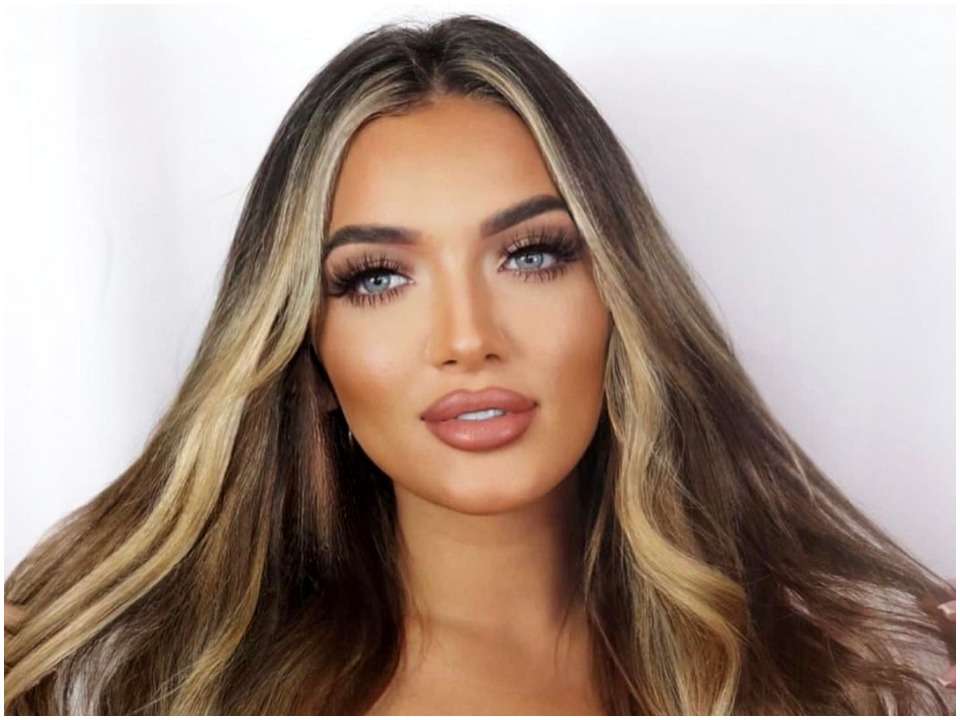 Beaux Greenslade, famous as Beaux Raymond is a beautiful and attractive British Model. She is also an actress and a famous social media personality. Recently she was announced as one of the cast members of the very popular romantic dating game show of the Netflix “Too Hot to Handle” for the 3rd season.

Beaux Raymond was born in 1998 in a county of southeastern England, Kent, however, she never revealed her exact birthdate. She was born to her mother Vivien Raymond and was brought up with her brother Lewis Raymond. She completed her schooling and university graduation from her hometown although there are no details about her school or university available on the web as of now.

Beaux formerly worked as a legal secretary based in London. She stepped into the world of modeling in 2022 and made her television debut through a reality TV show – ‘Too Hot to Handle’ which streams on Netflix. She went viral with the 3rd season of ‘Too hot to handle’ which is a couple dating show on Netflix, which revolves around a group of hot models who have to follow some rules. The game starts with the prize money of $1,00,000 and it reduces every time a contestant breaks a rule. Beaux is a smart girl and will do well in the show.

Being a model and an influencer, Beaux is present on various social media platforms. She is available on Instagram under the username @beauxraymond_ and has around 7K followers which will increase in upcoming days. Beaux also makes videos on Tik Tok which she posts on her account under the username @beauxraymond_x. She doesn’t use Facebook and Twitter.

Beaux is an unmarried woman, she is single and currently not in a relationship with anyone. Beaux had dated many people earlier but she is very private about her personal and had not shared any details about her ex-boyfriends.

Beaux was trolled all over the media once when she got caught kissing Harry Johnson in a flight. Beaux, Harry Johnson, and Matthew Mawhinney were returning home after filming on the Turks and Caicos Islands. During their flight, Beaux and Harry were caught kissing and in an intimate position on their seats. They were told by the crew to stop such things in a flight and even the captain told the crew not to serve them any more alcohol. After getting to know that they were denied being served alcohol, they started abusing the crew and the captain. The witnesses also confirmed that if they had been not told to stop they would have performed a sexual act. A case was filed against the three of them and they were fined £3000 for their delinquency.

Beaux Raymond has just stepped into a modeling career, she is a hardworking girl and will do well in the coming days. She will achieve more name, fame, and wealth in the future. According to the sources, her current estimated net worth is $200 k.