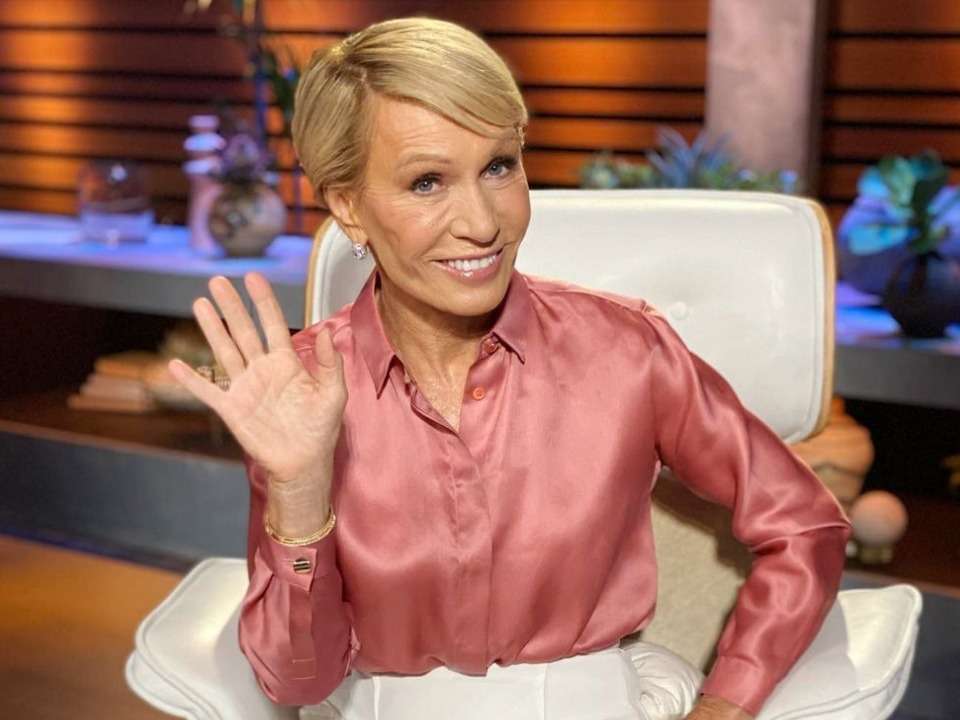 Barbara Corcoran is a successful Intelligent American businesswoman who is also an investor, speaker, consultant, author, and television personality. She is popularly known as the founder of The Corcoran Group which is a real estate group in New York City. She has also been on the CNBC news and New York Daily News.

Barbara Corcoran was born on March 10, 1949, in Edgewater, New Jersey in the United States of America. She is the daughter of her mother, Florence who was a homemaker, and her father Edwin W. Corcoran who didn’t have a stable job throughout her childhood. She has a sister named Florence. As a student, Barbara attended a local Catholic elementary school after which she attended St. Cecilia High School which is located in Englewood after which she was transferred to Leonia High School from where she graduated. After graduating from high school, she attended St. Thomas Aquinas College with a degree in education in 1971.

After graduating from college, she worked as a teacher for a year but soon she moved on. She was convinced by her boyfriend to work as a real estate agent and in 1973, she started working as a receptionist for Giffuni Brothers real estate company in New York City. Barbara co-founded Corcoran- Simone with her ex-boyfriend who loaned $ 1000 USD. She then formed her own firm called The Corcoran Group which she sold to NRT for $ 66 million in 2001. In the mid- 1970’s she began publishing The Corcoran Report which was a newsletter that covered real estate data trends in New York City.

Corcoran then announced that she would be a contestant for season 25 of Dancing With The Stars in September 2017, where she decided to partner with Keo Motsepe. She and Keo Motsepe were the first couples to get eliminated from the show. She wrote her bibliography “Next Ville: Amazing places to Live Your Life” in 2008 and “Shark Tales: How I Turned $ 1000 into a Billion Dollar Business” in 2011. Recently, in May 2021, she was also seen for the first time on “The Ellen De Generes Show.”

Barbara in the news

In the recent event in Union Square, the successful American Businesswoman Barbara Corcoran revealed that she wanted to take business lessons from the famous actress and businesswoman Kim Kardashian. She suggested Kim Kardashian’s name as she was successful in her life as well as business and Barbara responded by giving her own advice to promote her podcast “Business Unusual.”

Corcoran is married to Bill Higgins, who is a retired Navy captain. He was the one who participated in the Gulf War. They got married in 1988. She gave birth to her son Tom in 1994 through in vitro fertilization. Later, the couple adopted a daughter named Kate. The couple happily lives together in Manhattan.

Barbara as a successful independent businesswoman earns an estimated net worth of $ 100 million USD. She earns this huge sum of money by working as an investor in “Shark” on ABC’s “Shark Tank.” She is also known to have collaborated with the best investors all over the world. She also earns through writing her bibliographies and participating in a few television shows and series.