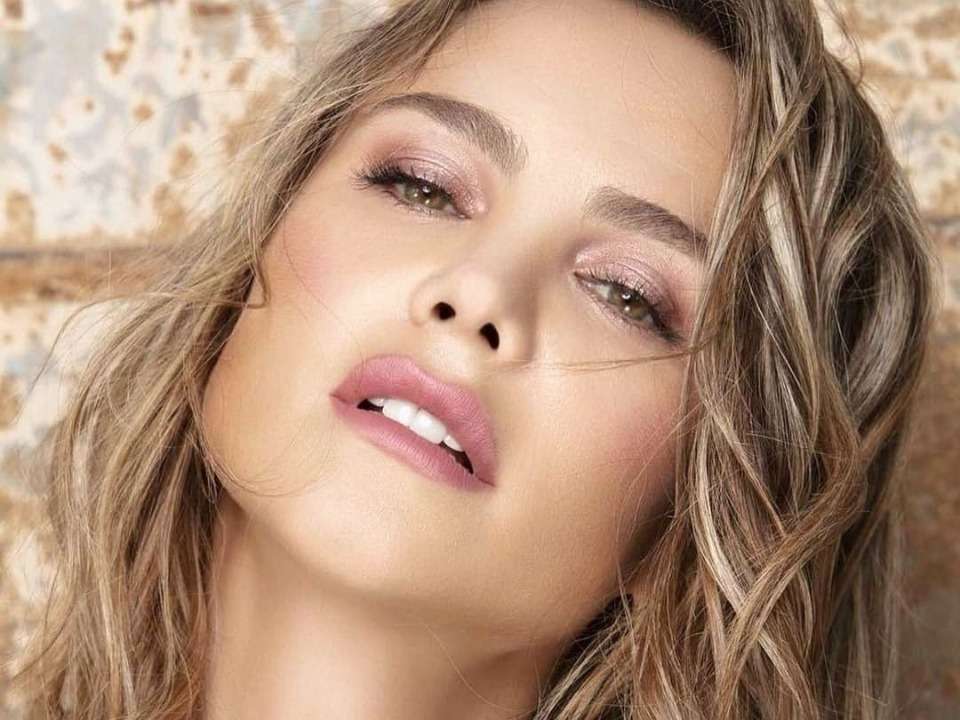 Ximena Cordoba is a beautiful Colombian model and actress who is popularly known for her work as a host of the TNT Movie Club which airs on TNT. She is also known as a host of Despierta America on Univision. She also worked as a cast of the series Fransisco el Matematico.

Ximena Cordoba Londono was born on November 4,1979 in Medellin, Colombia. She is the daughter of her mother Gloria Maria Londono but she has never revealed the name of her father. Ximena has not even mentioned anything about her siblings. She is expected to be the only child of her parents. As a student, Ximena attended a school in her home town but she has not mentioned the name of her school. After her high school graduation, she attended the University of Miami, in Miami, USA. She has not revealed the field she majored in but as a host, she is expected to have majored in something related to communication or might have been trained for acting.

Ximena began her career as a model after winning the reality television program “Protagonistas de Novela” which aired on RCN. After that, she started hosting a Univision Music program called Tu Desayuno Alegre after which she co-hosted Univision’s morning TV Show Despoerta America alongside Johnny Lozada. She is best known for Eiffel Tower and Jaguar. She has played roles like Elena in Las Dos Caras de Ana in 2006. In 2012, she played the role of a Venezuelan Contestant in Magic City. In 2014, she played the role of Stacey in Mr. Insatiable and as Rebecca in 2015’s Tony Tango.

As a beautiful lady, Ximena married a famous businessman Carlos Rojas. The couple got married in 2005 but they decided to end their wedding in 2017. The couple has a son together with the name Samuel Cordoba Londono. Before marrying Carlos, Ximena was in a relationship with Roberto Lopez but they broke up after some time.