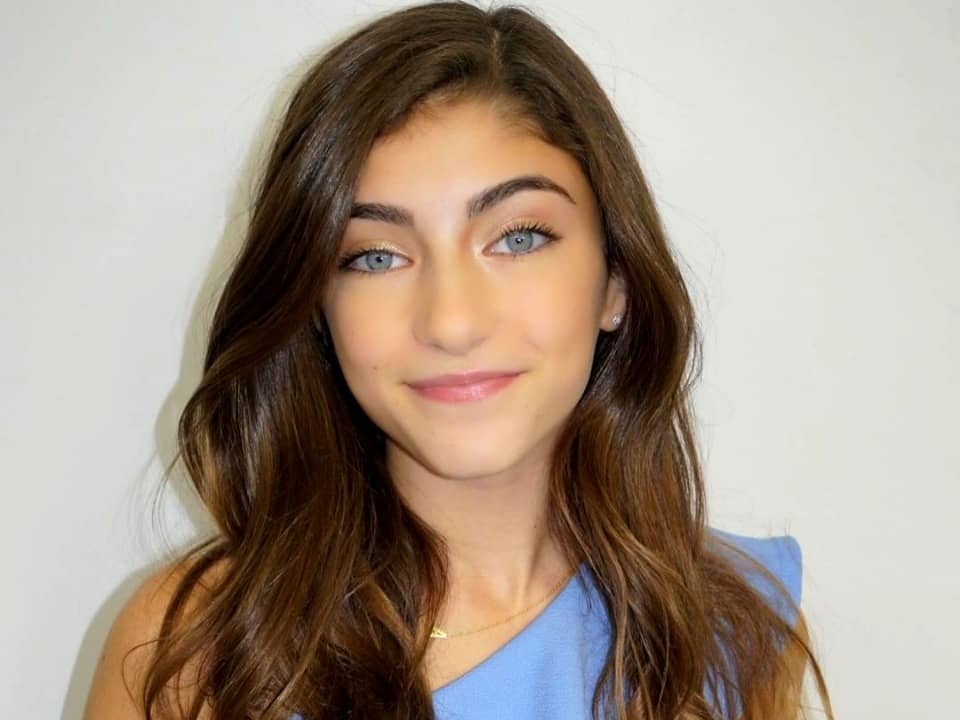 Audriana Giudice is a young American Social Media Personality. She is also the youngest daughter of Teresa Giudice a popular American Television Personality. Currently, she is studying in 6th grade and is also taking dancing classes to become a professional. Recently she has been slammed for promoting healthy dietary supplements on her Tik Tok account.

Audriana Giudice was born on 14th September 2009 in the United States of America. The names of her parents are Teresa Giudice and Joe Giudice. She has three older sisters named Gia, Gabriella, and Milania. At a young age, she enjoyed spending fun holidays with her family in many places. In June 2020 she graduated her elementary schooling with a drive-through ceremony due to the Covid-19 pandemic, gatherings were not allowed. On 21st September 2020, she began the journey of middle school in 6th grade. She has not shared the name of her school with the media yet.

Audriana was already under the limelight the day she was born, as she is the daughter of a popular influencer. She began her career when she made various appearances on reality series. The name of the reality series is The Real Housewives of New Jersey from 2010-2021 as herself.

The show deals with the lifestyle of housewives of popular personalities living in New Jersey. She is also known as a social media personality for posting content on social applications. On Instagram, she has posted content with her family, friends, and dancing competitions. She also receives many views on the content she posts on the tik tok app.

On 17th September 2021, she used her tik tok account to sponsor a post for Bloom Nutrition Greens & Superfoods Supplements. She was sharing the benefits of the product with her followers.  Along with that she also mentioned that it helps to strengthen immunity and helps with digestion and bloating and suggested trying this if anyone struggles to eat greens.

The responses she received from tik tok users were negative. They were disappointed at her mother, Teresa for allowing her youngest daughter to participate in an adult learning social media campaign. At a young age it is not right so suggest using supplements or even to advertise the same.  There have been no comments made by her or her mother yet.

Audriana is currently single as she is still a kid. There is no information about her current or past relationship with the media because of her age. She is spending most of her time with her family and friends. Along with that, she is living a teenager’s life, carefree and joyful.

Audriana Giudice is still young to earn, but she seems to earn through using social media platforms. However, she lives a lavish lifestyle as her mother has an estimated net worth of $500 thousand and her father’s net worth is around $200 thousand. According to sources, the information about her net worth has still been kept private and away from the limelight. She also earns by attending events and brand endorsements.