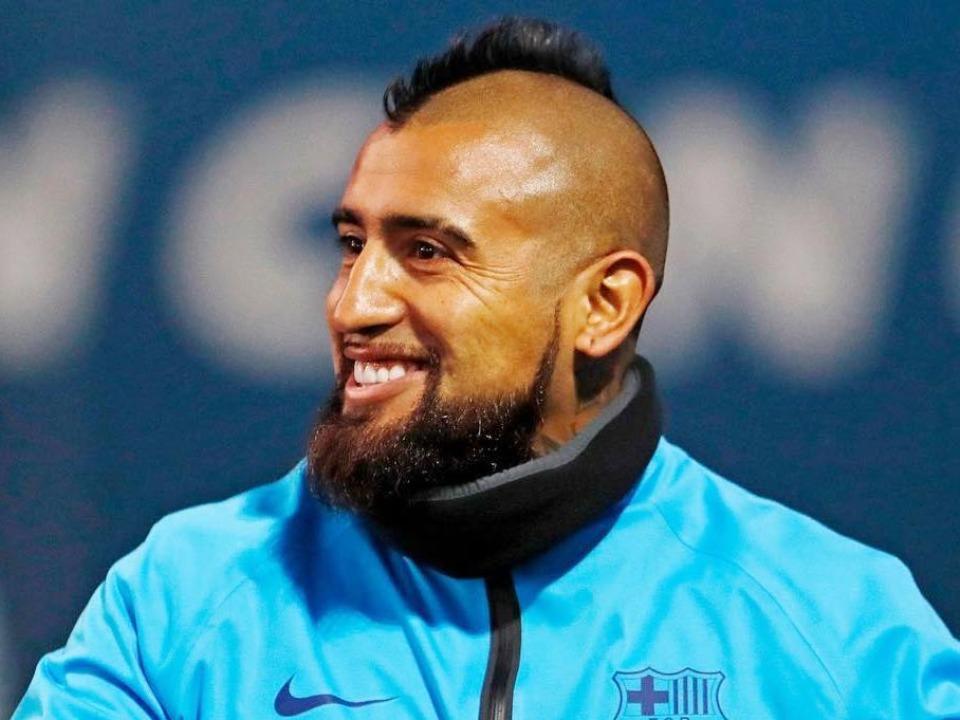 Arturo Vidal is one of the most popular Chilean footballers who plays as a midfielder for the Spanish club Barcelona and the Chile national team. He is a skillful player with shirt no 8. He was born on 22nd May 1987 in Santiago, Chile with the name Arturo Erasmo Vidal Pardo however rose to fame as Arturo Vidal. Vidal is the son of Erasmo Vidal and Jacqueline Pardo and has five siblings. From a very young age, Arturo was interested in sports and his talent for the game was noticed by his uncle. He was later made to join the youth squads of local Primera Division club Colo-Colo. This is from where his journey in sports began.

Arturo began his career playing football on the Colo-Colo team. His debut was in the year 2006 Apertura Tournament final where they won the match. He also showed the tremendous potential that year in Colo-Colo’s Copa Sudamericana 2006 where he scored three goals. Due to his ability, he joined Juventus in the year 2011 for a 5-year contract. He did wonders during this tenure for the club. He scored from a penalty in the 2012 Supercoppa Italiana and also named 3 goals in the group stage of the Champions League, his first goal in the Europa League.

After completion of the 5-year contract, he moved to Bayern Munich for a 4-year contract and made his debut in the 2015 DFL Supercup. In 2016 he scored the first goal of the 2016 DFL Supercup which led them to win the match. Later on, he signed with Barcelona with a fee of 19 million euros. He made his debut for Barcelona in 2018 and his team won the 2018 Spanish Super Cup. In the next match, he was taken as a substitute and came in at the 24th minute and scored the first-ever goal for Barcelona.

He has played for his nation and has represented his nation at the U20 level in the 2007 South American Youth Championship. Vidal showed his fantastic performance and played for the 2007 FIFA U20. He was also named Man of the Match during the 2017 FIFA Confederations Cup.

In the year 2015 Vidal was summoned to court to face charges for drunk driving during the 2015 Copa America when he crashed his Ferrari in Santiago. He was given a two-year driving ban but luckily he was allowed to continue playing that year.

Arturo tied the knot to Instagram star Maria Teresa Matus in 2009 and lived happily for quite some time. The couple has shared few appearances of themselves in public and is blessed with three children. However, they split and announced their divorce in 2020 almost after ten years of their marriage. During this time, they blessed with three beautiful children, Alonso their first child, Elisabetta second, and Emiliano as their third children. Currently, Arturo is in a relationship with Sonia Isaza and living a happy life in Italy.

The brilliant player has made a good amount of money from his work and continues to do so. He being a very talented player has made a very good name for himself in the field of sports. It is estimated that his net worth is around $ 16 million.