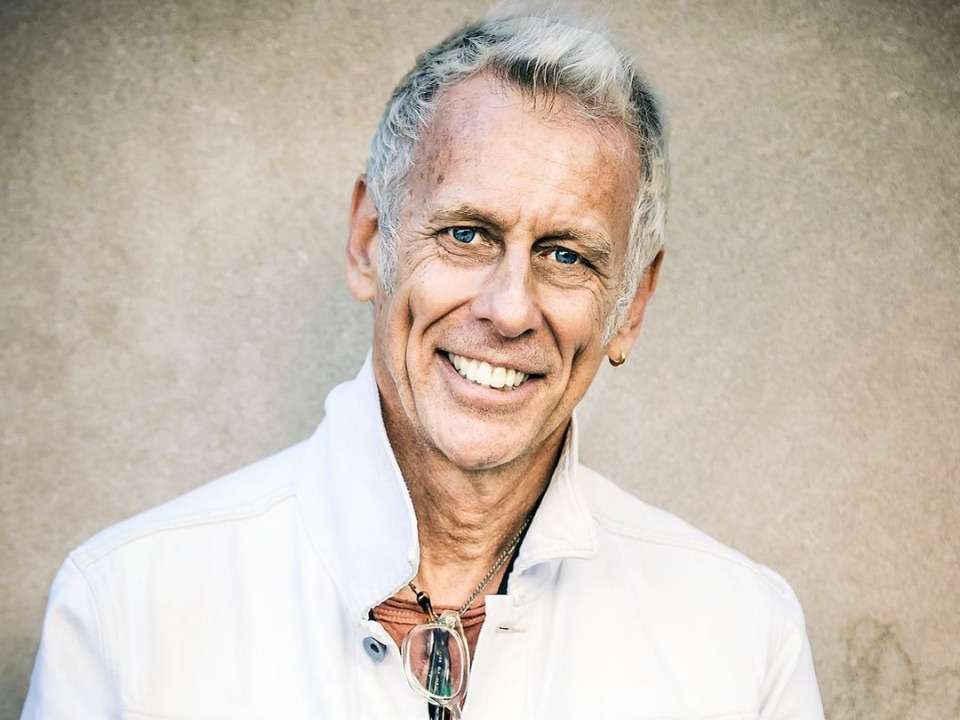 Joe Locke is a well-known American Jazz Vibraphonist, percussionist, and educator. He is known for his expressive singing style of playing the instrument. He is highly regarded as a composer and musician.

Joe was born on 18th March 1959 in Palo Alto California, USA. He grew up in a Christian family in Rochester, New York. His father was a musician himself who taught him classical music styles. He started learning music and playing instruments when he was 8 years old. There is no information available about his family and parents.

Joe started learning how to play Drums and piano when he was eight. He was eventually attracted to Jazz music influenced by Bobby Hutcherson and Milt Jackson. Joe started learning Vibraphone when he 13 years old. He later joined the Eastman school of music in Rochester after high school and also took up private lessons from pianist Phil Markowitz and Bassist Steve Davis. He also took training under noted educators like John Beck, Gordon Stout, and Ted Moore.

Joe initially started off his musical career as a rock artist ad plated for several rock bands while at high school. Later, after learning Jazz and Vibraphone, he continued his career as a percussionist ad vibraphonist. He moved to New York City where he worked for Kenny Barron, Freddy Cole, Marvin Smith, and Eddie Handerson. The initial few years were full of struggle but he managed to develop his career and established himself as a hard bop player and worked alongside various artists along with attending world tours. Meanwhile, he went on to compose his first-ever song for the independent documentary film El Salvador: another Vietnam.

He was signed by Steeplechase with whom he released his very first solo album, “Present Tense” in 1990. He continuously came up with new albums year by year under Steeplechase.  A few of his albums were “Longing”, “But beautiful with Kenny Barron”, “wire walker”, “moment to moment” etc. He later started a band under the name Mutual Appreciation Society in 1999 with David Hazeltine, Essiet Essiet, Billy Drummond, and Geoff Keezer and members. The band produced the album “Mutual appreciation society” in 1999. Joe later changed his company and associated himself with Sirocco jazz ltd.

He released several albums with the label such as “Saturn’s child with Frank Kimbrough”, “Beauty burning”, “storytelling” etc. Joe also collaborated with pianist Mike LeDonne and Bassist Bob Cranshaw for the 2005 Milt Jackson tribute revelation on Sharp nine records. In 2016, Joe was inducted among famous artists in the musical hall of fame in Rochester. In recent years, he has come up with various albums and songs like “Lay down my heart” in 2013, “love in Pendulum” in 2015 and his most recent work was “Subtle disguise” that he released in 2018. He is still active as a vibraphone and percussion musician and often holds concerts in collaboration with other artists. He is also an educator and takes various conferences, workshops, and masterclasses to help budding artists grow in the field.

There is not much available about Joe’s personal life, past relationships, or current marital status. He has not shared much about his family and personal life. He hasn’t revealed anything on his social media either. Through the rumors, he is believed to be married but there is no reliable confirmed information.

Joe has been in the music industry for decades and has gained a lot of experience, popularity, and wealth., he has constantly been active in various projects, albums, and collaborations through which he has earned income. He sources his income mainly from his profession as a vibraphonist. His estimated net worth as of 2021 is around $4 million.