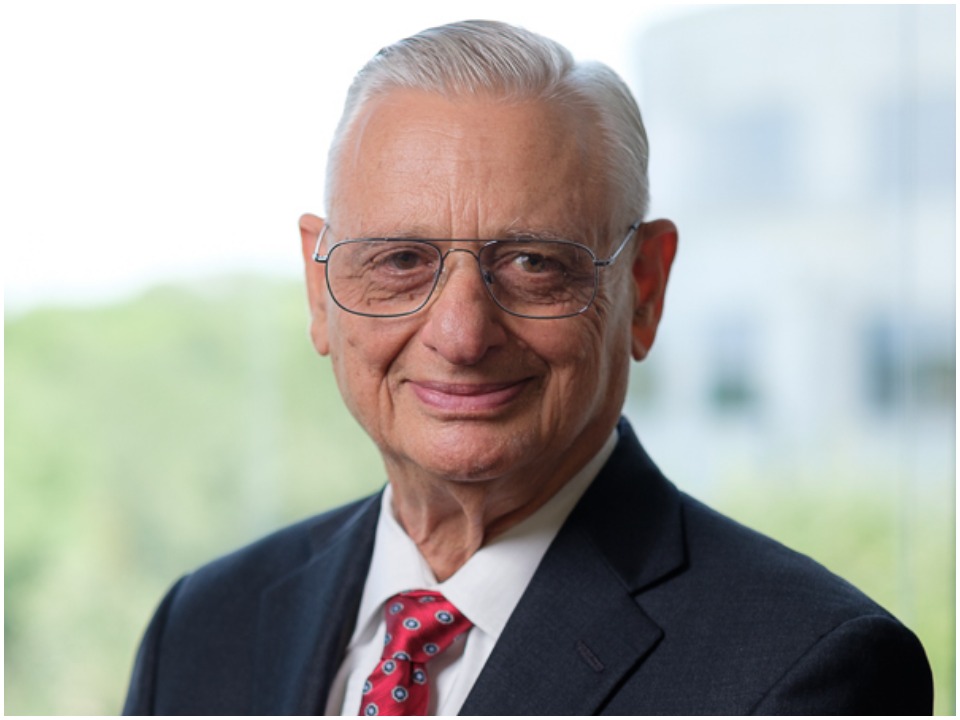 Arnold Van Den Berg is the founder of Century Management who founded the company in 1974. He has been working as a renowned value investor who has been working in the same field for the last 45 years. He accumulates a tremendous amount of advice, suggestions, and wisdom in his field. Today, he is serving as an active member and chairman of the Century Management Advisory Committee, as well as chairman of the CM Advisors Family of Funds Board of Trustees.

He was born on 7th Septmeber 1934 in Netherland. During the early 1940s when he was living in his early childhood stage, he had to suffer angst in his life. He used to live in Holland with his whole family. His mother was born in Poland and his father was from Germany. Arnold had seen the days of the war. Even today, he used to tell the story of his life to many children wherever he went in schools and colleges. He had to see many problems during his early childhood like running out of water and food for the whole day. He still recollects his memory of when he first came to the United States in 1949 and got settled in Los Angeles in a low-income neighborhood.

Also, after he graduated from high school, he had to go through depression. Thereafter, he developed many philosophies and decisions to run his own life. Before starting his own business, he landed various jobs at a print shop and became the supervisor for others. Once he came across the ad where he had to sell the insurance deals. He started working for the same (even after not knowing the field of investments and finance) and took the full-time position. Later he got his mutual fund license and spent almost six years in the field while working for the same. This is from where his story of coming in connection with finances and investigation came into the picture.

He is an active personality in the field of investment, leading the portfolio manager position for the CM value. He is also working as the co-portfolio manager for CMFIX (CM Fixed Income separate account strategy and the CM Advisors Fixed Income Fund). Arnold has achieved many accomplishments in his life with his hard work and efficient working capacities. He has also been featured in The World’s 99 Greatest Investors. He has also been featured in the list of “SuperInvestors” on the Graham and Doddsville blog. Arnold has interviewed, worked, and been involved with several publications including Outlook Profit Magazine (India),  Outstanding Investor Digest, Seeking Alpha, NASDAQ, Forbes, Austin Business Journal, and many more.

Arnold Van Den Berg never had a formal college education. He had his rigorous self-study and dedication with over 45 years of experience in the field of investment. He possesses extensive market knowledge. Before the founding of Century Management, he worked as a financial advisor or consultant for Capital Securities and later worked with John Hancock Insurance company. Earlier he gained huge experience while working for several companies. He never had an opinion on gaining experiences only. He had gathered his idea of working as a businessman. So, this made him start working for his idea on the establishment of the company named Century Management. He founded the company in 1974.

Arnold has been involved in research and strategy or advising clients to achieve their financial goals. He founded his business for the sake of many things to work with and establish the categories that are hidden behind simple management and investment strategies. Today, he considers his business, not just investment management but also life management that helped him become a good advisor of health, wealth, and lifestyle issues. Arnold has maintained a long life in the financial business and remained a student of the financial sector. He not only worked for the field of finances and investigations but also the field related to philosophy, psychology, subconscious mind, and spiritual matters.

Arnold Van Den Berg is a happily married man who is a proud father of three children and seven grandchildren. He likes to keep separate and away from his personal life from his professional life thus, no information could be found regarding his wife.

Today, Arnold possesses a strong foot in the sector of finance and investments. He earns a hefty amount of money that is enough to make him and his family a luxurious lifestyle. He has a business in the US that is well established with an average turnover of over 4% (as of 2021).