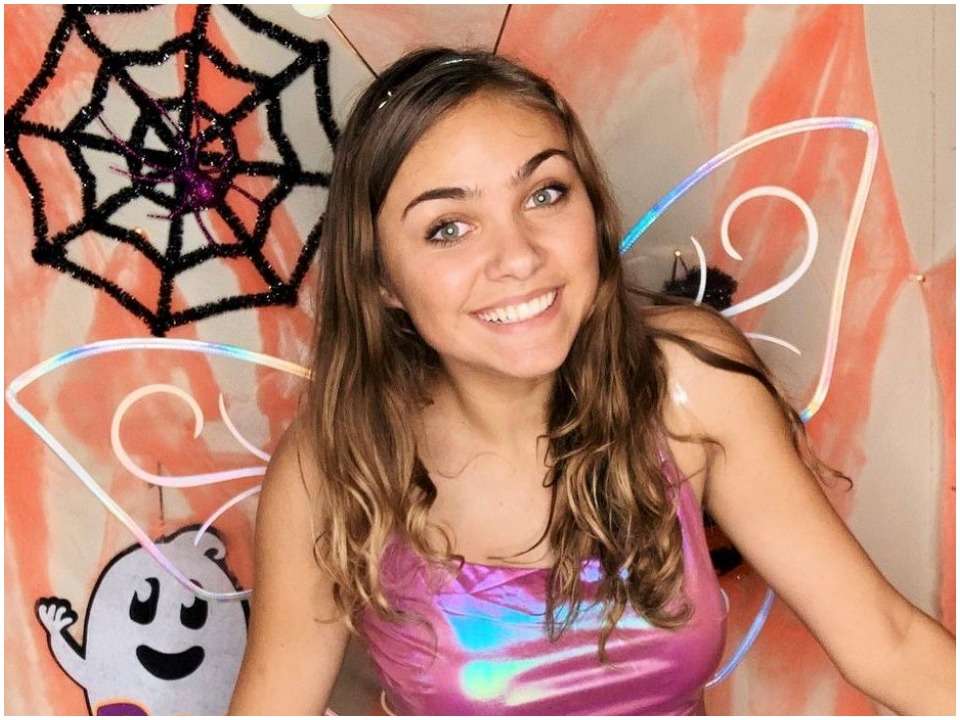 Ariana Lee Bonfiglio is an American Tik-Tok star and social media personality famously known for her energetic and entertaining personality and also for her relatable yet comic content. She is well-known among the famous Tik-Tok celebrities.

Ariana Lee Bonfiglio was born on July 15, 1999, in Grass Valley, California, the USA to her father Eugene Bonfiglio and mother Lisa Bonfiglio. She was born in a while Caucasian family and grew up with her sister Analeese and brother Geno. She believes in Christianity but has not shared much about her family and background.

Ariana started her Tik-Tok account in 2018 and started uploading videos on lip-syncs, comedy scripts as well as slow-mo videos. She soon gained a lot of followers due to her charm and entertaining short video content. Despite being younger, she became one of the most followed Tik-Tok stars in Americana with more than 11.9 million followers.

Later, she also started her own YouTube channel where she regularly uploads vlogs as well as short videos from her Tik-Tok account. She mostly uploads lifestyle content on her channel which is relatable to most of her subscribers. However, she aspires to become an elementary school teacher.

Being a social media personality, Ariana currently enjoys a huge following all across the platforms where she is highly active. Currently, on her Instagram account, she has 915k followers and has more than 11.9 million followers on her Tik-Tok account. She is also active on Snapchat. She also has a YouTube channel where she has 66.2k subscribers.

Ariana is known to be in a relationship with a fellow Tik-Tok star Robert Carroll who is also a fitness trainer. They first became close friends in 2015 and started dating in the year 2016. She has often shared pictures and videos with her boyfriend and are happily dating for months. She is known to be a lover of animated films and Scarlet Johansson.

Ariana Lee Bonfiglio earns loads of income through her career as a social media star and through her YouTube channel. Her net worth as of 2021 is estimated to be around $200,000 but the information has not been made official as of now.