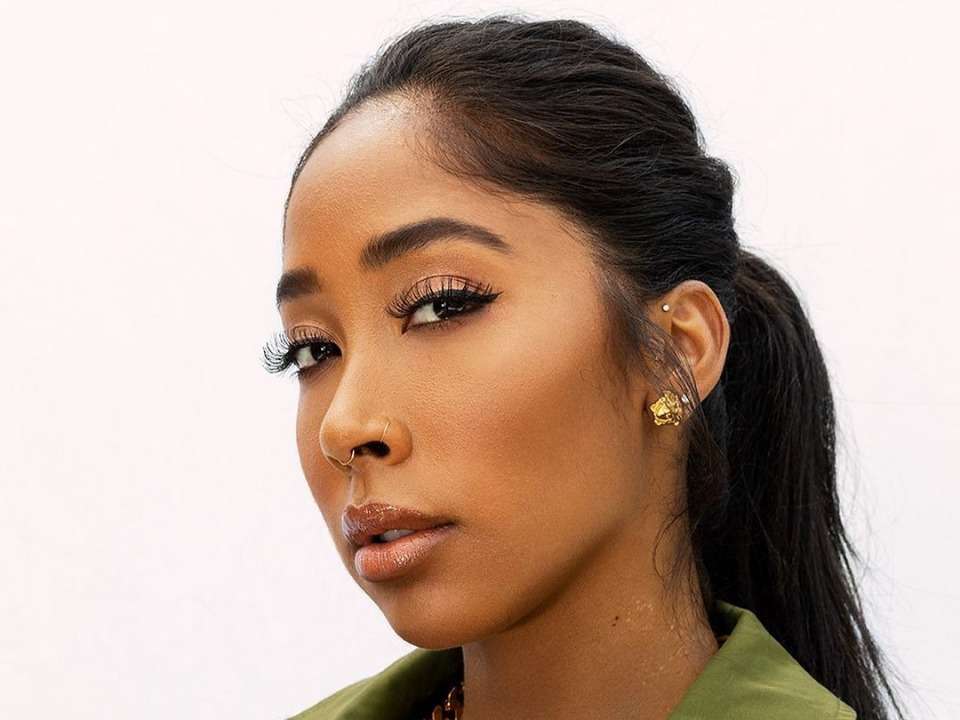 Apryl Jones is an American Singer, Entrepreneur, and reality TV star personality. She is popularly known for her work in Love & Hip Hop: Hollywood and her relationship with rapper Omarion. She has 2.9 million followers on her Instagram account and 210.7 thousand followers on her Twitter account.

Apryl was born on 15th December 1986 in Illinois, Chicago, United States of America. The name of her father has been shared with the media while her mother’s name is Mei Hsiang Jones. Apryl has been graduated from high school and college. She has a bachelor’s degree in Radiation Science. After her degree, she started working at the Northwestern Memorial Hospital. Later she went to Los Angeles to pursue her career in the music and film industry.

After going to Los Angeles she tried to participate in various American reality TV shows like American Idol and Making the Band. But she was not able to get into the shows. As she was not able to get into her desired show so she tried to participate in other projects as well. She appeared on a show named Search for the Next Doll where she gave an audition to be a part of Pussycat Dolls. But was not able to impress the judges and did not make it. After some failures, she met a popular artist and went on tours as their backup singer. The name of the artist was Omarion. Later she decided to star in Vh1’s hit TV series named Love and Hip Hop: Hollywood.

She has also been a guest on shows like Good Morning LaLa Land and Bruch with Tiffany. In 2019 she was seen in films and series like I Got the Hook Up 2 and Angel. Apryl has been posting a lot of content on her Instagram account. She has been receiving a lot of items from the channel. Her focus is on her business and will also appear on TV series named For the Love of Jason where she plays the role of Paula. She also been focusing on her acting career and will appear on them. She is the founder of a Credit campaign organization named Good Credit Society. The aim of the organization is to restore credit, protect assets and liabilities and promote financial literacy. The plan for seeking advice from Good credit society is under $200.

She met Omarion, for whom she used to work as a backup singer. The two were introduced by their personal trainer and became really close friends. Soon their friendships were converted into relation and were blessed with two children named Megaa Omari Grandberry and A’mei Kazuko Grandberry. The couple was supposed to star in the Vh1 series but their relationship was not in a good state and became more fatal. This resulted in their separation but still continued to be good parents to take care of the children. Recently there are rumors of her dating Dr. Dre who is an American Rapper.

The couple has been spotted many times together so this has lead to the rumors. None of them have confessed anything yet with the media. Apryl has not yet been a part of any controversy directly, but her name was somehow included due to her relationship with Omarion. She has also been paired up with Lil Fizz but according to sources they were in a relationship together as he has opened up in one of his interviews.

Apryl is an American reality TV series personality and has earned a lot from her acting career. She also used to work as a backup singer for Omarion on his tours. As we see her Instagram profile she also has brand sponsors like Channel. She earns from her event appearance and sponsors. According to sources her net worth has been estimated at around $1 million.