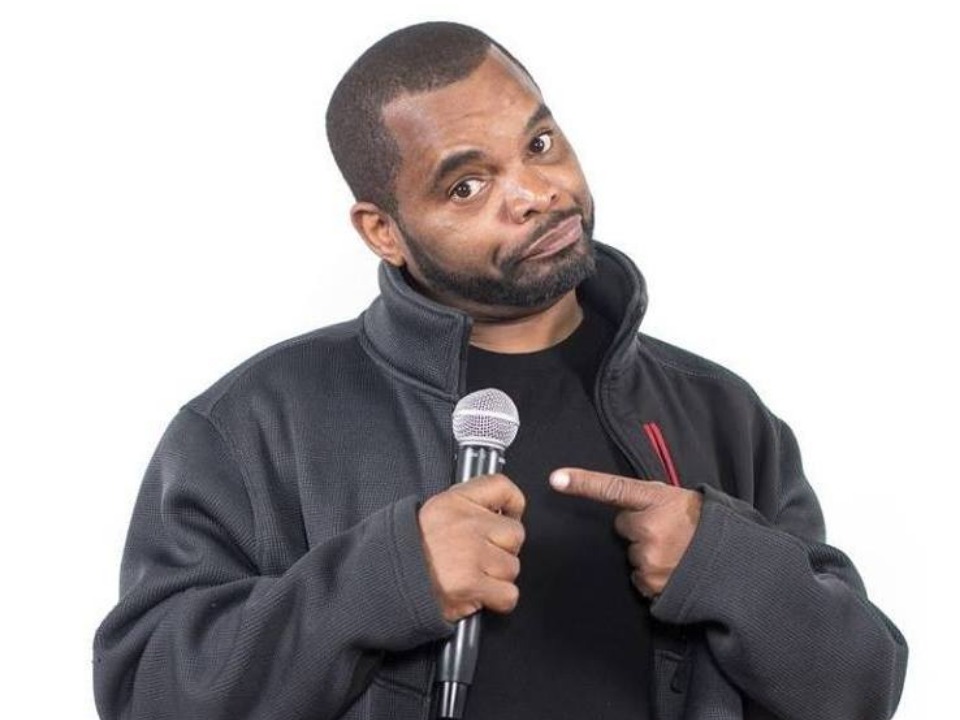 Anthony Johnson also known as AJ Johnson was an actor and stand-up comedian famously known for his movie Friday, Panther, and The Players Club. He was well-known for his standup comedy shows in Los Angeles and also became a common name among comedy actors.

Anthony Johnson was born on 6th May 1965 in Compton, California, USA. He has not shared the names of his parents and family members but was believed to be born in an African-American family. AJ was of black ethnicity and followed Christianity. He was also known to have a brother whose name has also not been disclosed. He was believed to be a high school graduate from a local school in California but did not share the exact name and details about his high school. it is not confirmed if he attended any college or university for further education.

Anthony started his career in 1982 with his debut movie Puss in Boots in the role of Filed Hands and later in the year 1989, he appeared briefly in the show The Bold and Beautiful. The following year, he appeared in a movie House Party in the role of E.Z.E. He later appeared in several movies and tv shows like Lethal Weapon 3 in 1992, Martin in 1993, Def Comedy Jam, and House party 3 in 1994. In the year 1995, he got his breakthrough role in the movie Friday in the role of Ezal and gained a lot of success and recognition. It became the most significant and successful role of his career and the same year, he also appeared in the movie Panther.

In the next few years, he appeared in movies like The Great White Hype, BAPS, How to be a player, The players Club, Hot Boyz, Baller Blockin, On the edge, Sweet Hideaway, Candy, and many more. His credits also include shows like The Parent Hood, Moesha, Malcolm and Eddie, and The Jamie Foxx Show. In the more recent years, he starred in Hey Mr. Postman! 2018, Consequencez 2018, I got The Hook Up2 2019, The Dummy 2019, and his last role was in the movie Shorty Betta Go 2 work in 2019.

Anthony was married to his wife but did not share the name and personal details about her. He also had three children with her whose names and details have also been kept in private. He did not like to disclose much about his personal life and kept it out of the media limelight.

Anthony recently died in September 2021 due to an unknown cause. He was found unconscious in a store near his house in Los Angeles and was rushed to the hospital where he lived his last moments. The detail about his death was shared by his nephew and representative but the cause of death was not released. He died at the age of 55 and his loss has been mourned by a lot of his friends, fans, and family.

Anthony Johnson worked as an actor and comedian for several years and earned a lot through various projects he worked in. He majorly supported his income through acting and stand-up shows and his estimated net worth as of 2021 is estimated to be around $10 million.