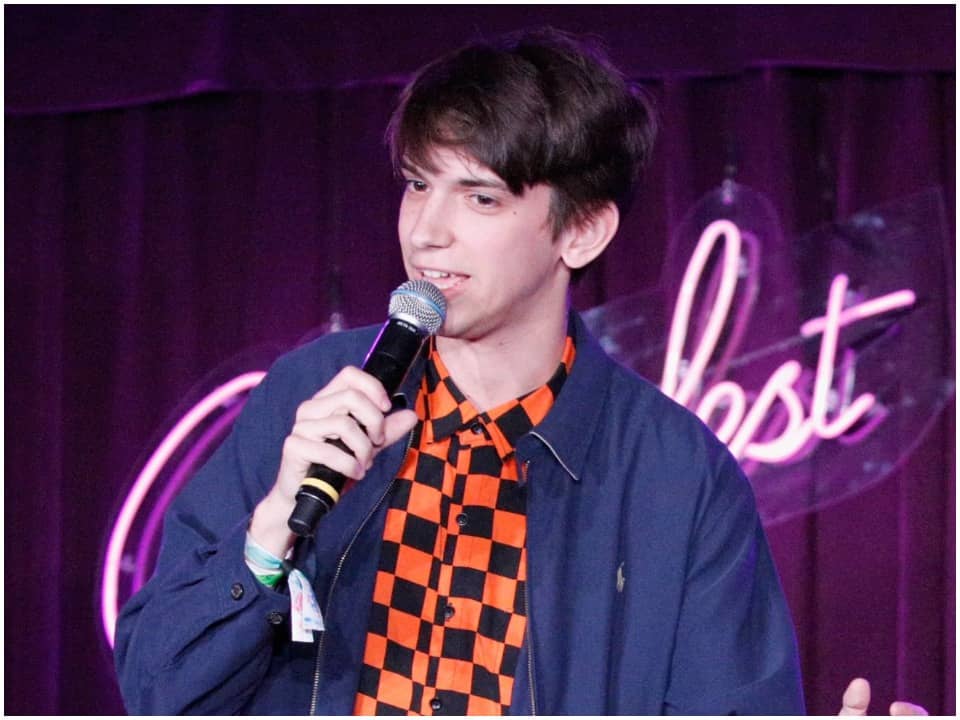 Andrew Vincent Dismukes gained his fame as an American comedian. Since 2017 he was one of the writers in Saturday Night Live, he got the opportunity to be a featured player from the show’s 46th season.

Andrew Dismukes was born to the parents Lori Ann Dismukes and Gregory Dismukes on 21st June 1995 and also shares his birthday with Lana Del Rey. He was born in Port Neches city of Texas, a small Gulf Coast city. He was brought up with other two siblings. After his compulsory schooling, Andrew graduated from Groves High School in 2013. To pursue his interests in Television and Drama he attended the University of Texas at Austin graduating with a degree of Bachelor of Science.

Dismukes first did his performance of stand-up comedy in 2013 being a freshman in college and remained active in Austin comedy scenes. In 2016 there was a contest run by the Cap City Comedy Club called the ‘Funniest Person in Austin’ and he secured the position of a runner-up in that show. In a comedy festival, he showed his skills for Just For Laughs following his graduation in 2017 which landed him an audition for Saturday Night Live.

Initially, Andrew got the writer’s position and joined the staff at beginning of the 43rd season. After working as a writer for 3 seasons, Andrew got his foreplay as a featured player in the 46th season of the show. He was seen in a short film, Call Me Brother where he played the role of Brother in 2018. He has now the featured role in the 46th season of SNL being discreet about his upcoming projects, there has been no buzz about it.

Dismukes fell in love with a comedian named Aly Dixon. The couple was seen together in 2016 and just last year in 2020 they celebrated 4 years of togetherness. Talking about his sweetheart she is from Boston but lives in Los Angeles to pursue her career as a comedian. There’s no rush between them and they are enjoying this period with each other. Andrew enjoys his moments with fans on Instagram with an unverified handle @andrewdismukes 14.8k followers, following 531 accounts and 99 posts. He even has an active Twitter under @andrew_vinny.

It is said that the newcomers in SNL can make $147000.  However, Dismukes started coming to the foreplay 4 years ago. As of 2021, his net worth remains unevaluated but he has a long career ahead of him which could easily make his first $1 million.