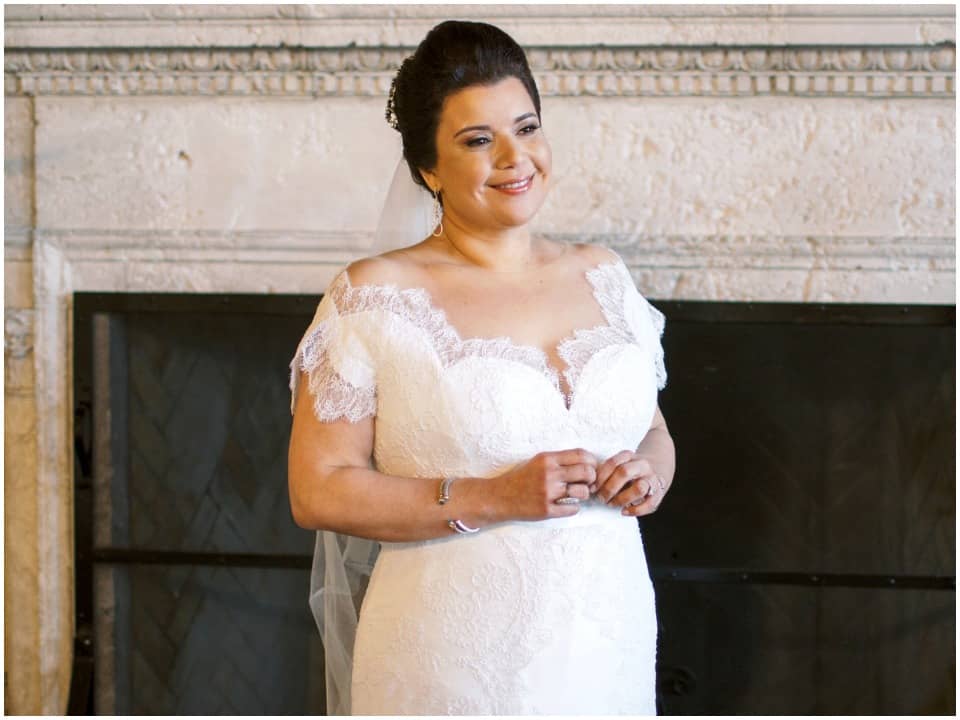 Ana Navarro is an American-Nicaraguan Commentator and Political strategist. Her work is seen on CNN, ABC News, Telemundo and CNN en Espanola. She received a Daytime Emmy Award nomination for Outstanding Informative Talkshow Host in 2020. Recently she and Sunny Hostin were made to exit the stage of The View on air after testing positive for Covid-19.

Ana Navarro was born on 28th December 1971 in Chinandega, Nicaragua. The names of her parents are Augusto Navarro and Violeta Flores Lopez. Her family moved to the United States in 1980 because of political turmoil and she hasn’t shared details about her siblings with the media yet. Ana went to Carrollton School of the Sacred Heart a private catholic school for girls located in Coconut Grove, Miami. She later went to the University of Miami and earned a Bachelor’s degree in Latin American Studies and Political Science. In 1997 she went to St. Thomas University School of law for her further studies and earned her Juris Doctor.

Ana has completed her education and served in a number of Republican Administrations. She has also served as ambassador to the United Nations Commission of Human Rights. In 2008 she served as National Co-Chair of Hispanic Advisory Council for John McCain and for Jon Huntsman Jr in 2012. She worked as a political commentator for ABC News and also for CNN and CNN Spain in 2014. Later in 2016, she supported Jeb Bush’s presidential campaign and strongly criticized Donald Trump.

She has been labeled a “Never Trumper”. Along with that she also labeled Trump as racist when she criticized his comments about immigrants. In 2017 she was a vocal opponent of Roy Moore because of allegations against him for sexual assault and molestations. Along with that, she has appeared on various Talk shows and series named The View, essential Heroes: A Momento Latino Event, and The Messy Truth with Van Jones.

Ana is married to Al Cardenas who is a lobbyist and lawyer. They both tied their knots in a private wedding ceremony on 2nd March 2019. The details about how they met have not been shared with the media yet. They are residing together and shared a lovely bond together. Ana is an active user of social media applications. She joined Twitter in January 2009 and has earned 1.7 million followers. On her Instagram account, she has 579 thousand followers. She uses social media to address current affairs and share her views about the same.

Ana Navarro has earned a lot in her career by working as a commentator or host, working at United Nations, being a Member of the Advisory Council, and many more positions in political campaigns. According to sources her net worth has been estimated at around $3 million. She also earns by attending various events.