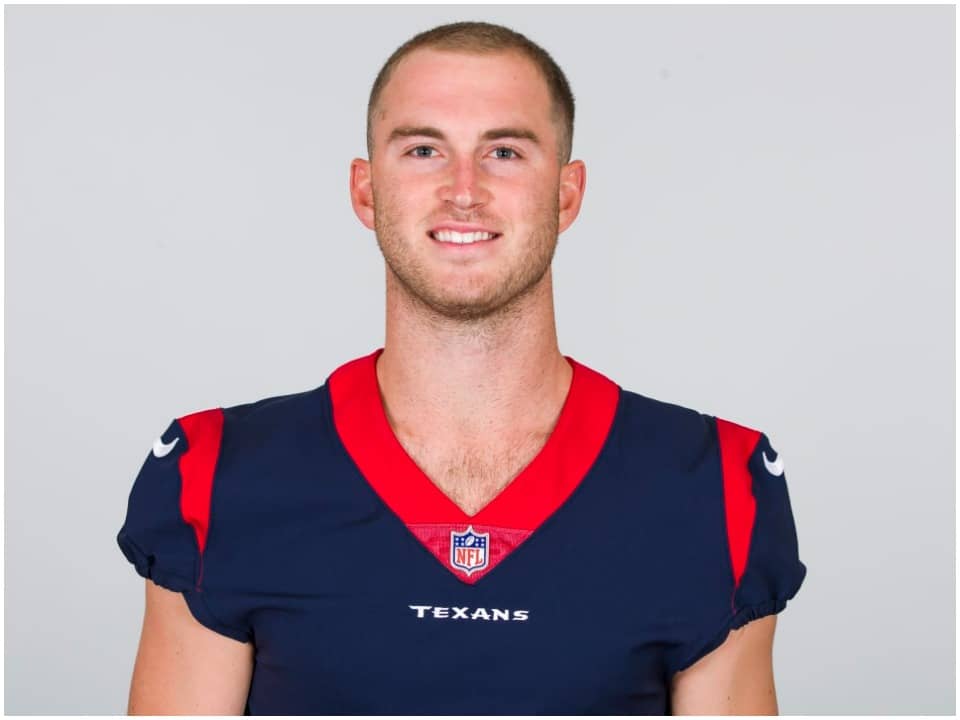 Davis Mills is an American Football player currently playing as the quarterback for the Houston Texans at the National Football league. He had an excellent college and high school career. He was recently drafted in the 2021 NFL draft.

Davis Mills was born on 21st October 1998 in Atlanta, Georgia, USA. He is the son of Steve and Dawn Mills and spent his childhood growing up in Atlanta with his sisters Erin and Ali Mills. Both of his sisters are also into sports and played tennis for their universities. He was always athletic and has often played football and basketball since his early days.

Davis completed his high school education at Greater Atlanta Christian School in Norcross, Georgia. Later, for his college career, he went to join Stanford University in 2017 and graduated in the year 2020.  He has not shared any other qualifications.

Davis started his career in his high school where he was also part of the school team. He recorded a total of 6290 yards and 66 touchdowns during high school. By the end of his school career, he was ranked as the top quarterback. After completing high school, he was selected to join the US Army All American Bowl in 2017 but could not attend. In 2017, he joined Stanford and was redshirted in his freshman year. The following year, he played a match as a backup for another player KJ Costello and also continued as a replacement in the 2019 season. He played a total of 6 games that season and set a record of 504 passing yards in a game against Washington State and completed the 2019 season with 1960 yards and 11 touchdowns.

In 2020, he played his last season as a collegiate player but the season was cut down due to a pandemic. He could only play in five games as the team’s quarterback and completed the season with 129 passes and 1508 yards. He started his professional career in 2021 when he was drafted by the Houston Texans team. His debut game was against the Cleveland Brown in which he replaced Tyrod Taylor in the second half due to injury. He got lots of praise for his performance and it was recently announced that he would be the starting quarterback for week three of the 2021 NFL season. He made his debut against Carolina Panthers and fans couldn’t get enough of him.

Davis is currently in a relationship with his long-term girlfriend named Tori Wisted. The two have been dating since high school and have been together ever since. They also went on dates in their high school prom and often post pictures and posts with each other on social media. Davis currently has 12.4k followers on his Instagram account where he often posts about his career, matches, and posts with friends and family. He also owns a Twitter account since 2011 where he currently has 5183 followers.