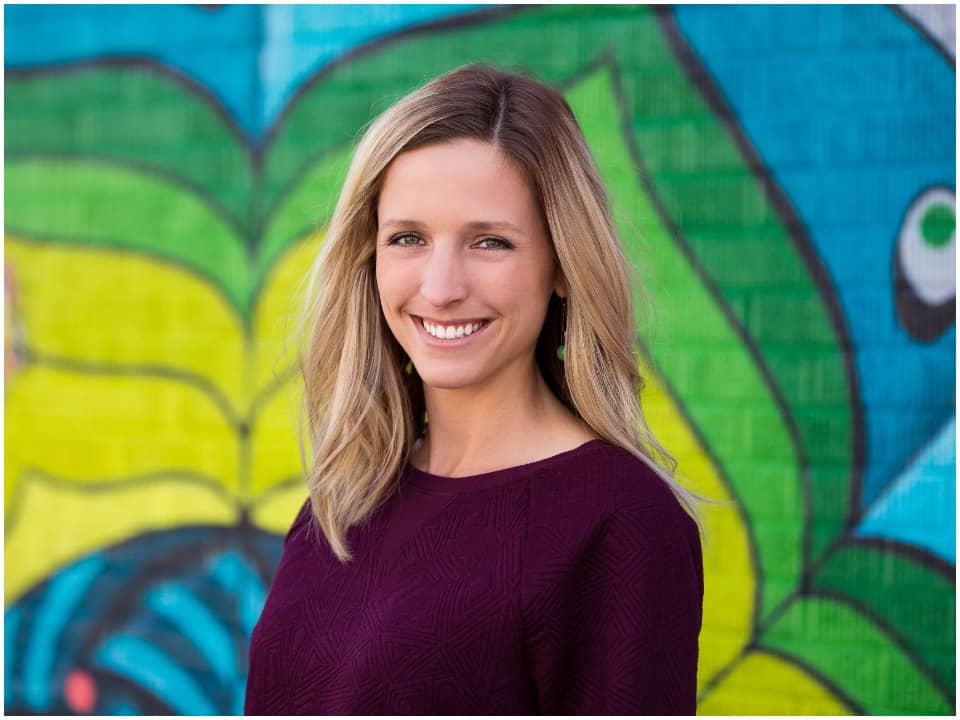 Amy Askren is an American real estate agent currently working with Firefly real estate and is famously known as the wife of well-known MMA fighter and Wrestler, Ben Askren. She is well known among Ben’s fans and is often seen representing her husband on social media.

Amy was born on 10th March 1986 in Overland Park, Kansas. She has not shared much about her early life and background but it is known that she was born in a Christian family and is of white Caucasian ethnicity. She was born to her father is Dan Sarver who worked for 15 years at Veema Nutrition Company and her mother Cathy Sarver. Her parents later opened Sarver wellness incorporation where they sell medical equipment. She is also known to have a sibling brother named Bradley Sarver but much has not been shared about him.

Amy has not shared much about her early education but it is known that she is a high school graduate from a local school in Overland Park, Kansas. She is known to have attended the University of Missouri for her college studies in 2004. Amy graduated from the University with a bachelor’s degree with a major in Finance in 2008. She has not shared any other qualifications she might have.

Amy started her career as a Pilates instructor at an athletic club in Milwaukee and worked there for a short period. Soon after her graduation, she joined a company named Vemma as a Brand partner. She is still associated with the company. Later, she decided to become a real estate agent, and she started working for Firefly real estate in Milwaukee, Wisconsin in 2019 and is also currently employed at the same job as a broker. She has not shared anything else about her career and professional life.

Amy came under a lot of media attention recently when she indulged herself in a verbal social media altercation with You tuber Jake Paul with whom, Ben’s match was announced. She did not stop herself from having an argument with the opponent online after he allegedly slid into her DMs and later dragged her name in media interviews. Jake announced that he had been chatting with Amy and also claimed that she was being flirty and called him Handsome. To which Amy later replied on her social media.  She is known to often support her husband online and take stands for him and also handle hater and people online on his behalf.

Amy is highly active on social media platforms. On her Instagram account, she currently has a total of 30.2k followers where she likes to post pictures of her kids, family, photos with friends, support posts for her husband Ben, etc. She is quite expressive over social media and is often seen talking over several issues related to Ben and his career. She is also on Twitter since 2009 and currently has 415 followers. On her Facebook, she currently has a reach of around 2290 people and friends. She is not known to be on any other platforms.

Amy is currently married to her husband Ben Askren, a famous American Olympic wrestler and MMA fighter also known as Funky. The couple got married back in 2010 and have been together since then. They also have three kids together, two daughters Alex and Andy, and the youngest son named Ozzi. The family also has a pet dog named Ragnor. The couple recently completed 10 years of their marriage in 2021.