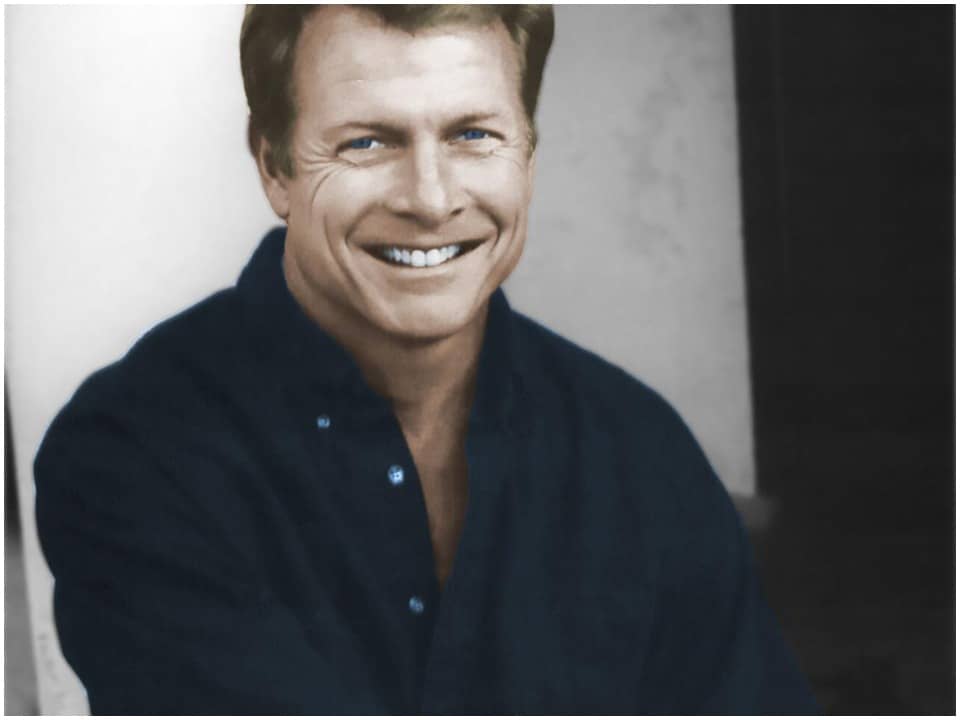 Merritt Yohnka was well recognized for being a Stuntman, Stunt actor, and stunt coordinator. He used to perform stunts as an Enterprise-B crewman in Star Trek generations. Merritt was well-known as a great risk taker and had gone through several minor and major injuries while performing stunts. He has appeared in several movies and reality shows.

Merritt Yohnka was born on 1st April 1958 in Chebanse, Illinois, California, the United States of America to Marilyn and Norm Yohnka. Not much data is available for his early life as he has kept all these details away from the media. Talking about his education, there are no traits found about his primary and secondary education. However, it is known that he attended the Western Illinois University in Macomb, Illinois, where he joined Delta Sigma Phi.

Mr. Yohnka initiated his professional career after he got hired to work at Knott’s Berry Farm in Southern California as the star in the ‘Wild West Stunt Show’. As he didn’t have a privileged background, she had to go through numerous hardships to earn his living. For his living, he worked as a security guard at night. The soap opera, ‘The Days of Our Lives’ filmed an episode with actor Josh Taylor at Knott’s Berry Farm, centering on ‘The Wagon Camp Stunt Show’.

Merritt got a recurring role in the show ‘The days of Our Lives’ from 1984-92. He flaunted his skills in several TV shows and Films in the 1980s and early 1990s which include They Live in 1988, Leatherface: Texas Chainsaw Massacre III in 1990, and many others. He got filmed in the fantasy movie Mighty Morphin Power Rangers: The Movie in 1995. Later in 2011, he appeared in the Marvel Comics film Captain America: The First Avenger.

On 16th September 2020, the legend Merritt left us all in grief and said his last goodbye to all his fans. He passed away after suffering and battling cancer for many years. At the time of his passing, he was surrounded by his family and friends. Many casts and crew members paid tribute to Yohnka through social media which also includes lead actor Tom Ellis. Though the legend, left us all so soon, he will always be remembered and praised by the world for being an amazing personality and for his astonishing works.

Merritt met his wife, Cindy Yohnka in 1992 while playing husband and wife on a car commercial. They tied knots in real life in 1996. Later the duo was blessed with 3 children namely Emily, Steven, and Garrett. He along with his family lived in Sherwood Forest, Los Angeles County, California. They were leading a happy life until he died at the age of 62.

Over these years of hardships and gaining numerous knowledge, he might have earned a fortune. He owned around $3 million in his bank account, which he left behind for his wife and children. Merritt lived a great life full of comfort and luxuries which he was destined to. He led a successful career and gained a lot of respect which is much more important than his net worth.