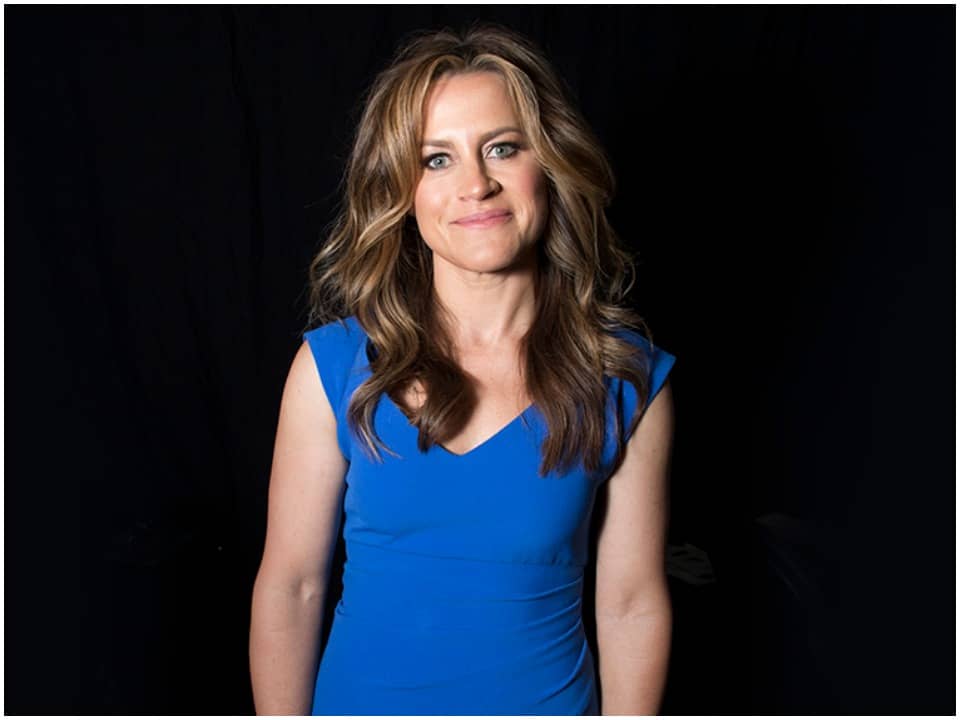 Amber McReynolds is an American election administrator and a member of the Board of Governors of the United States Postal Service. She is the CEO for the National vote at Home institute and coalition, Co-author of When Women Vote and is the former director of elections for the city and county of Denver. Along with that, she has been recognized as the 2018 Top Public Official of the year by Governing Magazine and recently as the Top 25 Most Powerful Women in Business in Colorado.

Amber is 42 years old as of now, she has not shared details about her birthdate. She hails from Kewanee, Illinois, United States of America. Amber completed her high school education but has not shared details about the same. For her higher studies, she went to the University of Illinois at Urbana Champaign and earned a degree in Bachelor of Science. Later she went to the London School of Economics and earned Masters of Science.

Amber began her career by working at United Kingdom Parliament as a Parliamentary Research Associate for a year. Later she worked as Council Director for 14th Judicial Circuit, Illinois. In 2004 she worked in New Voters Project as a Regional Coordinator. Next year she started working at Denver Clerk and Recorder for 13 years as Mail Ballot Administrator/ Operations Manager, Deputy Director of Elections, and Directors of Elections.

In 2018 she began working as Chief Executive Officer for National Vote at Home Institute & Coalition. Recently on 24th February 2021, President Joe Biden announced that he would appoint her to a vacant seat on the Board of Governors of the United States of Postal Services. Amber has been working in various posts and is taking responsibility for managing the same. Recently she has been appointed to Postal Service Board and will be carrying out her duty for the same. She also shares her opinion about current affairs through her social media account.

Amber is married but the details about her husband have not been shared. She has a son named Kenton and a daughter named Klara. The couple has kept their personal life on a low key and away from the media. She endures spending quality time with her friends and family.

Amber has earned a lot from her career as an election administrator. She also earns from working as a Co-Author for When Women Vote. According to sources, the details about her net worth have not been shared with the media yet. The other sources of income are from brand endorsement and by attending various events.