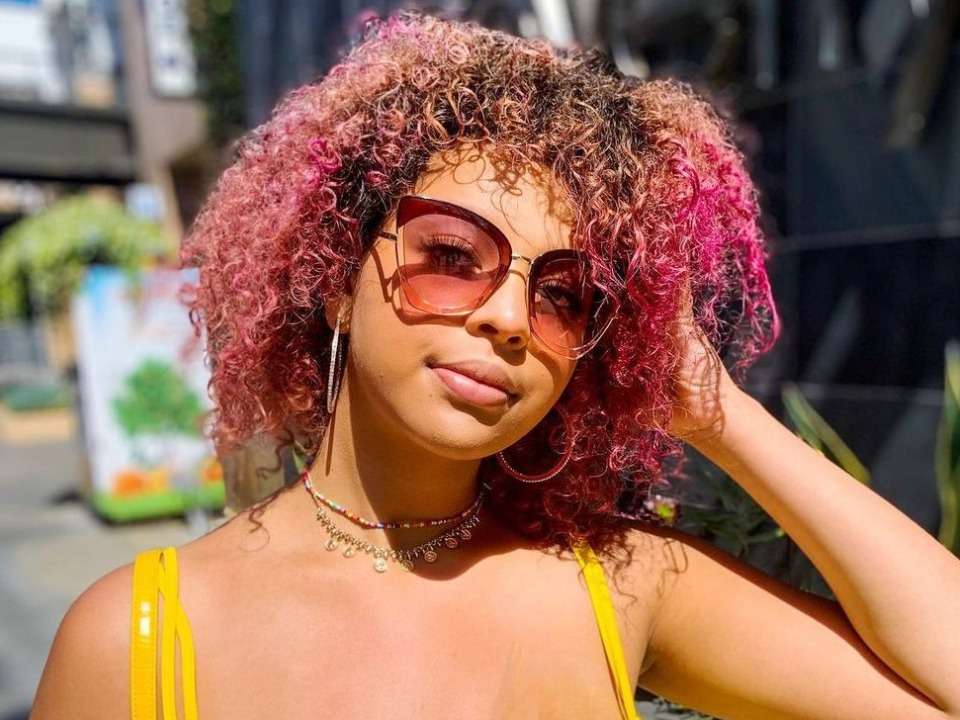 Alyssa Wray is a young and talented Singer and Theater Artist from Texas. She is popularly known for her appearance on the American Idol show. She owns a YouTube Channel where she has posted a song cover of I want you around by Snoh Aalegra and her original named The Wizard and I. Her Instagram account has 27.9 thousand followers, 66.4 thousand on Tik Tok, and 2,432 on Twitter.

Alyssa was born on 31st March 2002 in Kerrville, Texas, Unites States of America. The name of her mother is Tabitha Blackwell and she has a stepdad named Chad. There is no information shared about her biological father. She has 3 siblings and a grandmother named Tamra Bryant Blackwell. Alyssa has graduated from Boyle County High School. For her higher and further studies, she decided to pursue her career in music. She enrolled herself at Northern Kentucky University where she is pursuing a course in Musical Theatre degree.

Alyssa began her musical career since she was young. She started participating in musical theater and played the role of Elsa in Frozen, Little Shop of Horrors, Shrek, Elf, and Sister Act. At that age, she used to write songs as well. She is also appearing on an American reality TV series named American Idol. Her performance was judged by Katy Perry, Lionel Richie, and Lukas Bryan. The song she performed at the audition was “I am Changing’ from Dreamgirls sang by Jennifer Hudson.

Alyssa will be seen performing more songs on the American Idol. She must be training and improving her skills about the same. With the help of social media, she updates her fans about her journey. Soon she will be giving post-American Idol interviews about her personal experience.

Alyssa stole the limelight and kicked off the show with the bang after her sensational duet round in American idol. During the Showstopper round she was the first contestant to get featured with a live band and she absolutely nailed it. Wray performed “I m Here” by the “The Color Purple and we can guess the result without any kind of doubt. Alyssa advanced to the Top 24 round and we will her perform with celebrity in the next week.

The information about her relationship has not been shared with the media yet. Even the detail of her past relationship, she likes to keep it away from the limelight. She is a rom-com enthusiast and also likes to focus on her American Idol journey.

Alyssa earns from her music career by performing at the theatres. Recently she is earning from her American Idol competition also. Her net worth has been estimated at around $100,000. The other sources of her income can be from sponsors and by appearing at events.