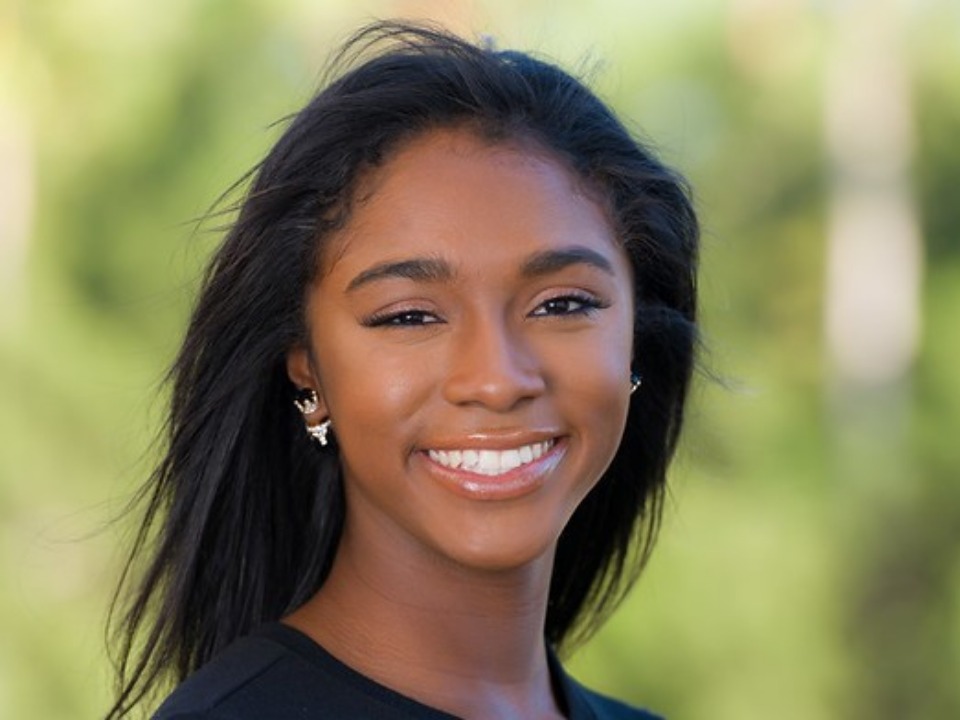 Alana Sherman is an American artist who is currently in season 19 of the reality television show American Idol. She hails from the Lakewood Ranch and is a graduate of Louisiana Tech University.

Alana was born to father Ray Sherman and mother Yvette. Her father Ray, is an American Football coach who has served as an assistant coach for many NFL teams, including the Green Bay Packers and Dallas Cowboys. Her 14-year old brother was shot to death in 2003 and the weapon was found in the garage of the house. After the investigation, the death was not even declared as an accident or suicide.

At the time of the death, all family members were in the house but no one heard the sound of the shot. Alana also has a sister, about which not much is known. Alana was brought-up in an athletic family hence played tennis and volleyball. Sherman attended Out-of-Door Academy and then later went to Cardinal Mooney High School in Youngstown, Ohio where she played tennis and volleyball. She then got enrolled at Louisiana Tech University in Ruston, Louisiana where she made it to the Dean’s list and graduated early in 2020.

Alana was a food delivery driver from Lakewood Ranch, Florida. She made her appearance on the reality music show, American Idol’s 19th season. She made her audition on march 29th covering Dua Lipa’s Break Your Heart. Katy Perry who is one of the judges for this season even pointed out that Alana will be one of the Top 24 and soon she did. But before featuring on American Idol, she was already seen on television. She made her debut alongside Brandon Gomes on MTV’s reality series Siesta Key. Alana has also started in a music video called Somber and also uploads covers and original songs through the music streaming platform Soundcloud. Despite being a singer, she doesn’t own any YouTube channel as of yet.

Not much is known about Alana’s personal life, as it seems like apparently, she is not in a relationship as she is focusing on her career and American Idol. However, she could be dating someone in private. The 22-year-old singer is active on various social media platforms. Alana has an Instagram account with the username @alanadelsherm and has 5k followers. Apart from this she is also a Facebook user and has 1.7k followers.

Alana graduated from a notable university and started to work as a food delivery driver. Then she was seen on American Idol and has recently seen in the music industry. There is not much information regarding her salary or net worth however it is estimated that she has a net worth of $100k US Dollars.