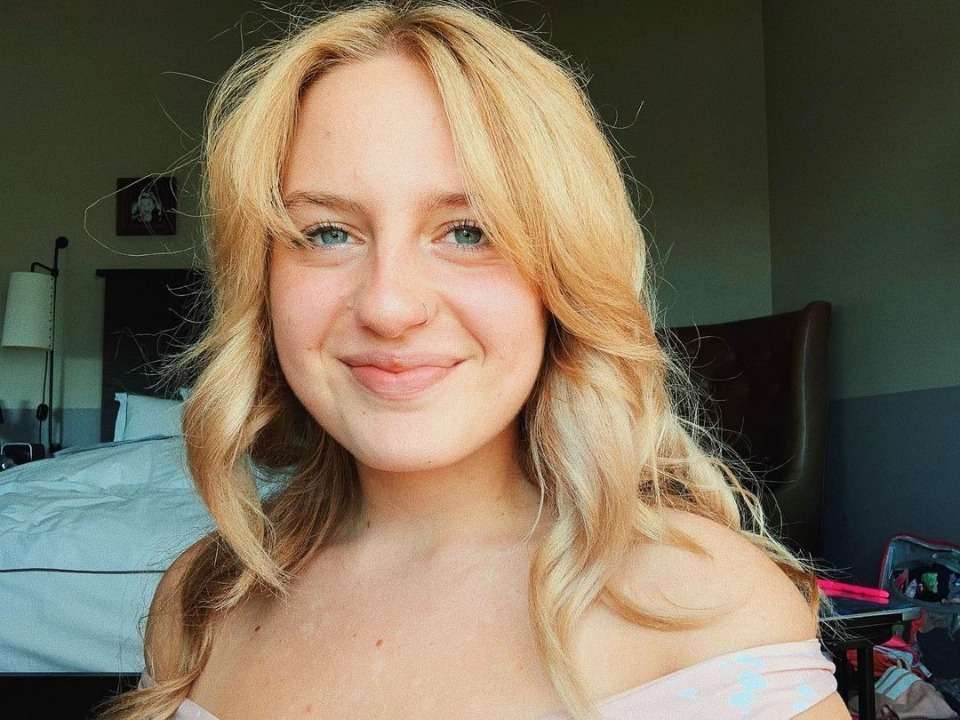 Althea Grace is a young and talented singer-songwriter and multi-instrumentalist and belongs to the Chicago area. Althea’s music is all about organic pop, with heavy influences of blues and soul, featuring her powerful, soulful voice and guitar skills to match. Growing up in a family of music lovers and in the city overwhelming with talent, music became quickly her sole passion in her life.

Althea Grace Roggenbuck is 21 years old currently. She has never mentioned anything about her family as she appears to be reserved about her family history. However, she is close to both of her parents, and especially to her grandmother. Her love for singing is ever since her childhood. Her parents have always been supportive since she was a toddler. There is no such information regarding her education and qualification.

Althea has always been a performer. She was only 13 when she was able to take home the title of “McHenry Country Fair Talent Show Winner”, which was an overwhelming moment for her and her family. Grace wrote a song “Saturday Morning”, about her daughter, when she was 11 months old and performed the same in the auditions of American Idol 2021 Season 19. With a cut-through voice, she sings from her heart, securing her spot in the next round.

Recently, Grace performed a duet with fellow contestant Camille Lamb live on the reality TV series. The duo sang “You Don’t Owe Me” by Lesley Gore. With their authentic and exquisite voice, they set the stage on fire and took away so many hearts along. American Idol judge and pop star Katy Perry complimented them after their mind-bending performance that “The sum of you together is better than the sum of you apart”. Judges Lionel Richie and Luke Bryan both compared her voice to Stevie Nicks, which is the biggest compliment she ever got. Lionel added that she needs to work on being more confident in herself. She has been through more at this stage in her life than many adults have been through who is twice her age.

The young star has got a daughter of her own. She calls her little girl Lennon, named after the Beatle. She’s been through a lot. She was only 11 months old when she was diagnosed with liver failure. She was on life support and dialysis and her doctor didn’t think she could save her. It took six days for a donor liver to be found. She refers it as a miracle because it was nearly impossible to find a liver donor. The arising entertainer is raising the bars on social media. Grace is dynamic on her Instagram handle @altheagracemusic and has acquired over 30k devotees. She usually posts pictures with her little daughter and her videos singing and playing guitar. On her Twitter account @altheagmusic, the star has earned more than 500 followers.

The gorgeous singer has just started her journey towards Hollywood and is expecting more from the future. There is no data available regarding her net worth and assets but soon she’s going to earn a huge fortune through her mind-bending talent.