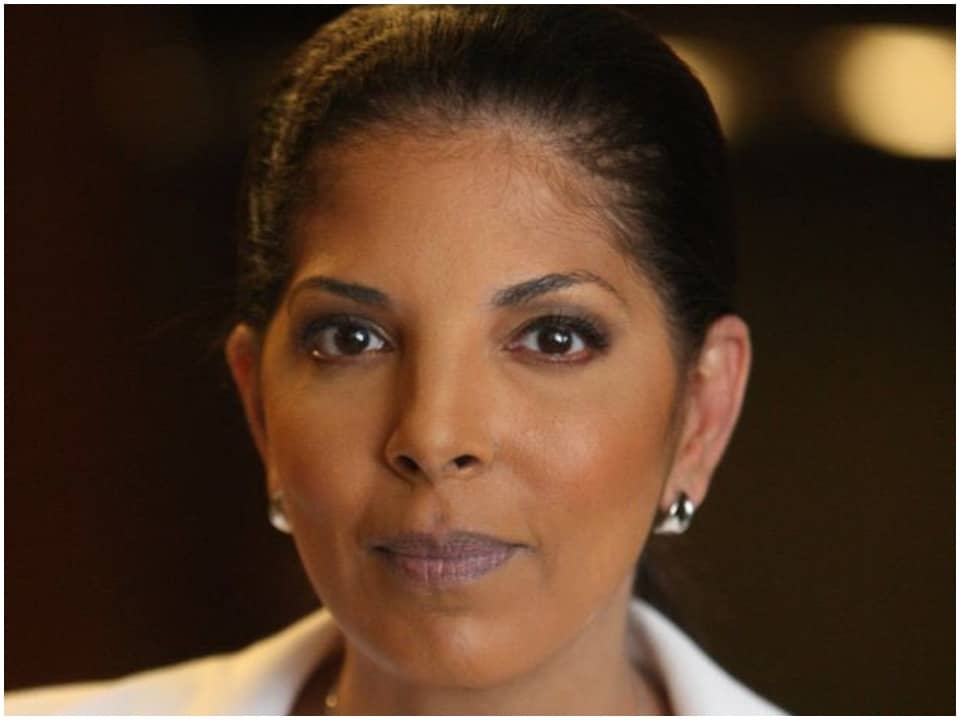 Allison Payne was an American News Anchor, Host, and International Journalist known to have worked with WGN-TV. She was one of the anchors for the CW and Superstation channels and co-hosted the show WGN Midday News. She was highly accredited for being active in community building.

Allison was born on 12th February 1964 in Richmond, Virginia, the USA to Dana and Kathryn Payne. Her parents later settled down in Detroit when she was 5 where she grew up. She was a single child so she was raised with lots of affection and love. Allison was always good at public speaking and expressing herself. She followed Christianity and was of African-American ethnicity. Allison has graduated from St Rita’s catholic grade school and Renaissance High school in Detroit. She had attended the University of Detroit Mercy for her college education and graduated with a Bachelor’s degree in Liberal Arts. She also attended Bowling Green State University in Ohio for her Master’s degree in Radio, TV, Film.

Allison started her career as an intern at NBC affiliate channel WNWO in Ohio in 1987 and later worked there as the lead anchor for evening telecast. She moved to work at WNEM-TV, a CBS affiliate in Michigan as Co-Anchor in 1988 and worked at the evening broadcast. Simultaneously she worked as a writer and editor for the shows too. She left the job in 1990 and went on to work at WGN-TV in Chicago as an anchor in the prime-time newscast. Payne wrote and edited her own stories and became one of the well-known names in the news anchor and journalist industry.

She worked with the channel for 21 years till 2011 and built herself a great name and recognition. In 2011, she found her own production company under the name Payne Productions and worked as a freelance company to produce videos for corporate websites in a creative and innovative way. The company also helped students who were interested in the field. Her company has been running smoothly for the past 10 years.

Allison was known to be married to Don Riggs. However, the marriage did not last long and she soon divorced him. She then married Bobby Richardson in 2004 and had been together with him for the past 17 years. The two did not have any children together.

Allison recently died on 1st September 2021 at the age of 57 in her home in Detroit due to her deteriorated health condition. She had been suffering from depression for quite some time and was receiving medication and treatment for the same. Allison had medical issues and health problems since 2008 and had been constantly under medications. She used to suffer from mini-strokes and was also recovering from Alcoholism. She had to take several indefinite leaves from her work in 2008 as well as in 2010 due to her health issues.

Allison worked as an anchor for more than two decades for well-known media houses and news channels. She earned a lot of income through her profession and over the years managed to build her company.  From all these years of experience and handwork, she build an estimated net worth of $12 million.