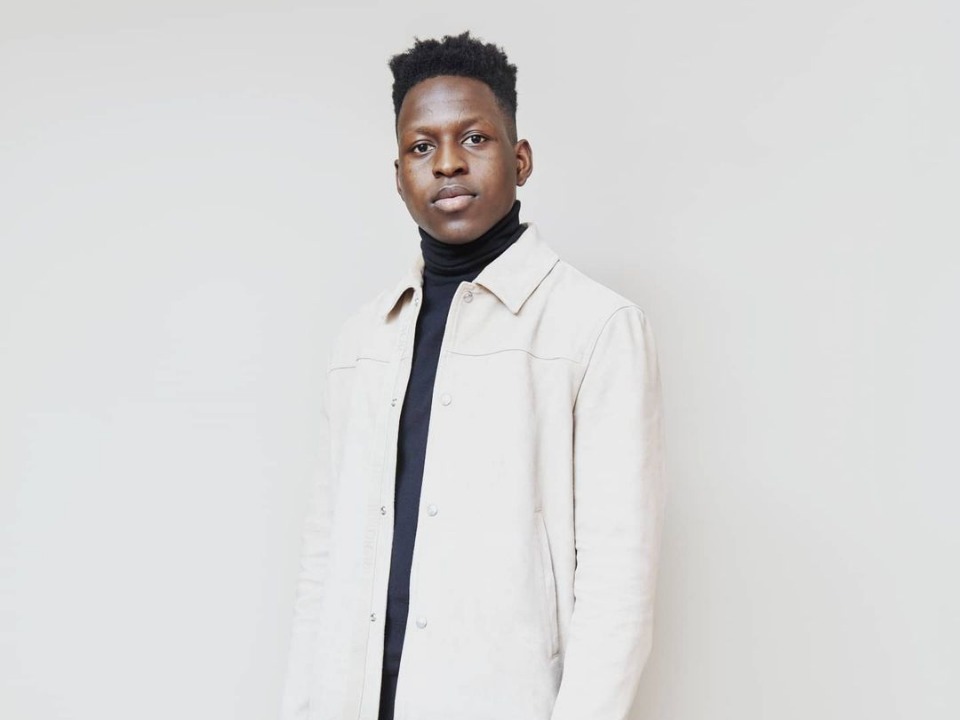 Toheeb Jimoh is an English actor famously known for his work in the series Ted Lasso, London Kills, and the Feed. He is known for his excellent acting skills in the entertainment industry and is highly anticipated to appear in the ongoing shoot of Tv series – The Power.

Toheeb Jimoh was born either in 1996 or 1997 in the UK in an English-African family, thus his age is 24. He belongs to the African ethnicity and holds the nationality of the UK. Not many details about his personal life such as family members, habits, likes or dislikes, etc are made available. What we are sure is Jimoh always loved to do acting and become an actor one day. He had studied and received primary education from a nearby school in his hometown. Later in order to pursue his dream, he took admission to Guildhall School of Drama in the UK and is currently in the final year to complete his Graduation. At the drama school, he is trained about different forms and ways of Singing and Dancing such as 20th-century dance, show dance, period dance, and acrobatics.

Toheeb started his career in the year 2015 when he appeared in the short film Lia, playing the role of Ryan. After that project, he was not getting enough offers until he got the role of Leshae Hobbs in the TV series “London Kills” in 2019. He appeared briefly in the show playing a small role. That same year, he finally got the breakthrough role in his career when he starred in the series “The Feed” playing a major role, Marcus. He appeared in the role for several episodes throughout the series and was appreciated for his performance.

In 2020, he appeared in the movie “Anthony” in the Lead role of Anthony Walker which was loved by the audience at large. He also appeared in the show “This Morning” due to which he was also invited as a guest on the talk show “Sunday Brunch”. Toheeb has appeared in the 2020 TV show “Ted Lasso” playing the role of Sam Obisanya which became an instant hit taking his acting career to another level. He was signed to play the main role and appeared throughout the season till 2021. The show became so popular that the producer has announced to come back for 3rd season.

Toheeb currently has around 24.1k followers on his Instagram account and often posts photos with his friends, family about his experiences. He is also known to be on Twitter since 2015 and currently has 17k followers.

Recently in 2021, he appeared in the movie “French Dispatch” directed by Wes Anderson where Toheeb acted as a cadet has got released in the New York Film Festival and also on several others like the Zurich Film Festival. The movie is set to release in theatres on October 22, 2021. At present, he is busy with the shooting of another project where he is portraying Tunde in the upcoming Tv series The Power.

Toheeb is a private who doesn’t like his personal life and relationships to go public. He keeps himself away from being the topic of media gossip. According to the rumors he is currently single and is planning for his next projects. So he is focusing on his career and improving his skills.

Toheeb Jimoh has been working in the entertainment industry for the past couple of years. With his acting skills has managed to build himself a lavish lifestyle in a short time. His major earning sources are from his acting profession and royalty. Our sources figured his net worth estimated to be around $350,000. This figure is a combination of his residential property, his cars, and his bank balance as well.