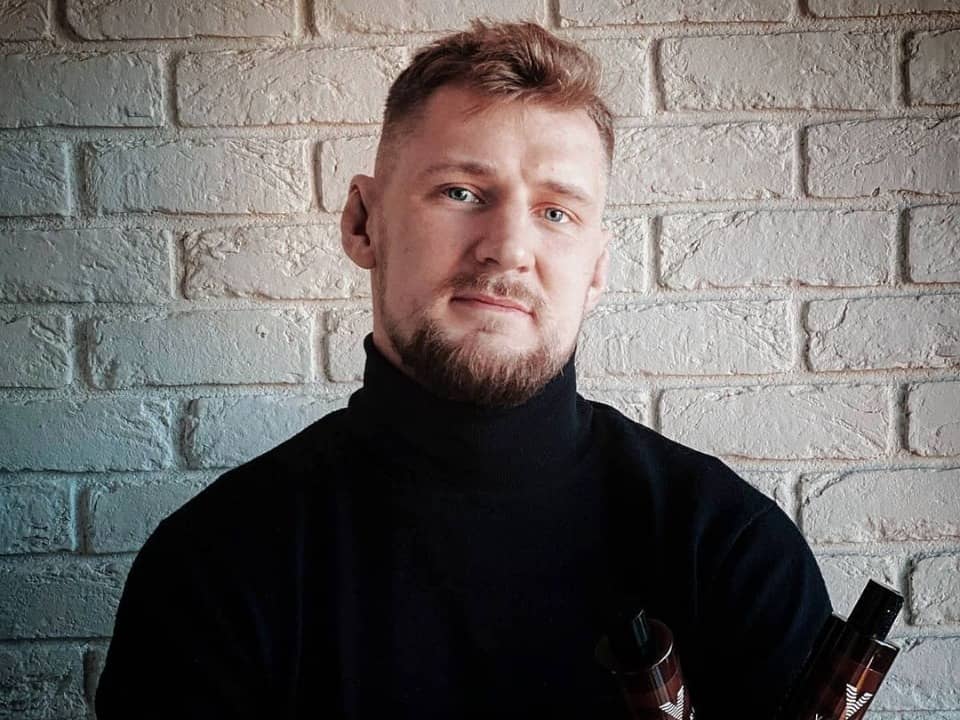 Alexander Volkov also goes by the name Drago is a professional Mixed Martial Arts (MMA) fighter who competes in UFC heavyweight division. He is currently ranked at #5 in UFC Heavyweight rankings. At present he is a competitor at M-1 global promotion and Bellator MMA.

Alexander Volkov was born on 24 October 1988 in Moscow Russia. He has been very active since childhood and went to do workouts during his school days. Since school coach training was unsatisfactory for him, he looked up external mentors and clubs for mixed martial arts. Because of the higher studies, he had to take a break from martial arts after school but he continued to practice in boxing and kyokushinkai-karate sections in the institute.

He met a man who was actively engaged in the development of mixed styles in martial arts through his coach and was invited to a training club. Alexander Volkov completed his graduation from Bauman Moscow State Technical University in 2011 with an engineer’s diploma. Overall, he commenced his learning in Tsu Shin Gen (current belt – black belt), Kyokushin Karate (current belt – brown belt), and Brazilian Jiu-Jitsu (current belt – purple belt).

Alexander Volkov was signed by M-1 Global in 2008 and made his debut in April 2009, where he defeated Nikolay Pleshakov in just 80 seconds. A month later he defeated Adam Alikhanov in just 20 seconds but was defeated by Akhmed Sultanov the next month. Just after eight months in M-1 Challenge 20 -2009 Volkov won unanimously and was awarded M-1 Global Ring for his exceptional performance. Within his first year, he played M-1 Eastern European Tournament but was eliminated in the finals.

Later in 2012, he made his U.S. debut in Bellator Season Heavy Weight Tournament and won Bellator Heavyweight Championship by defeating Richard Hale in 5 round fight. He again won the same championship in the year 2014. In September 2016 he signed the Ultimate fighting championship and won 3 years back-to-back. However, he pulled himself out of it in April 2019. Alexander Volkov earned the Performance Of The Night award on 6th February 2021 at UFC fight night 184.

In 2016 when Volkov made his debut against Timothy Jonson at UFC fight night 99, he was awarded a controversial split decision victory. In the deciding frame, both fighters noticeably slowed and much of the fighting came in the clinch and close quarters. Neither seemed particularly interested in firing first, rather both seemed content to wait and counter. Volkov, though, scored with some knees and was quick enough to avoid Johnson’s desperation power shots as the fight came to a close. Volkov ultimately got a win via 29-28, 27-30, and 29-28.

Alexander Volkov has a huge fan following of about 325k people on his Instagram handle who supports him and praises his fighting skills. He inspires about 8k people through his Twitter account.

Alexander has been married to Vita Tolstoshenia after dating her for about 3 years. Vita Volkova is a Russian Entrepreneur and Co-founder of two brands – Dental Volk technologies and Vicare. The couple welcomed their son into this world in November 2018.

With an incredibly long career of about 13 years in MMA fighting, Volkov has earned great wealth and fame. He is estimated to have a net worth of about $7.5 Million and an addition of $85k after winning a fight. He also gets bonuses for awards in-game.