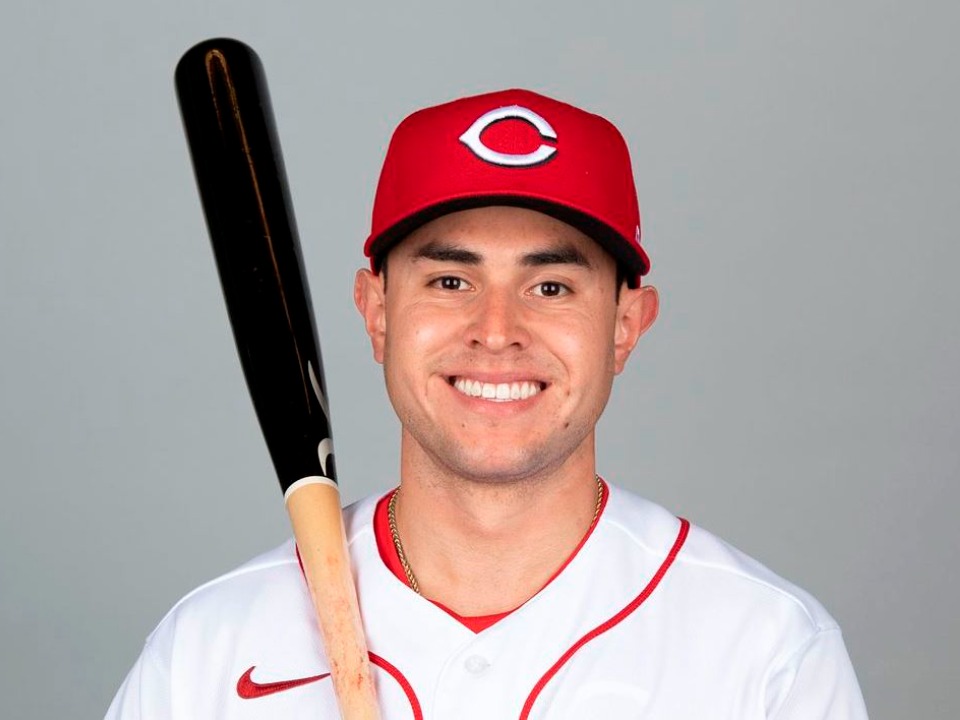 Alejo Lopez is a Mexican baseball player who plays Major League Baseball for Cincinnati Reds. He was called up on Monday and declared as a major league player even after the chances of his selection seemed stacked.

Lopez was born on 5th May 1996 in Mexico who started playing baseball before high school and became a professional player. His mother’s name is Haydee Perez and has a sister Daniela Lopez. He adores his sister and considers her as his best friend and he loves his grandparents. He has a brother as well but he didn’t mention the names of his brother or his father to the mainstream media. Lopez went to Greenway high school in Phoenix, Arizona. There he started his professional career and played for Arizona League Reds. He decided to drop out and focus on his passion for baseball.

Lopez went to high school in Arizona. There in the 27th round, he was drafted by Cincinnati Reds of the year 2015 Major League Baseball Draft. He played as a second or third baseman. With Arizona League Reds he started his professional career and made a debut officially. Then he played for Billings Mustang for two years 2016 and 2017. In two seasons as the rookie player of league ball in Billings, Montana, he batted.273 and.302. He runs well, has some speed, and can play second, shortstop, and third base. With the Dragons, he has mostly played as a third baseman. Then he played for Dayton Dragons in the year 2018.

In the year 2019, he played Dayton Tortugas. Lopez is hitting.275 with a.346 on-base percentage in 14 games. In Dayton’s 5-4 loss to Lake County on Thursday night, he had a sixth-inning single and scored a run. He played for the Mexican league’s Sultanes De Monterrey for two consecutive years 2019 and 2020. Before his promotion to Louisville Bats Lopez started the year 2021 with Chattanooga Lookouts. López made his Major League debut for the Cincinnati Reds against the Philadelphia Phillies on June 28th, 2021. In his debut, López faced relief pitcher Bailey Falter and managed to get a single on the first pitch he saw.

Alejo is probably enjoying the single life and doesn’t commit to any kind of romantic relationship. He is very much focused on his game right now and he cannot take the chances of distraction. Lopez has a verified Instagram account with 6770 followers and 685 following. He often posts about games, family, and mostly his sister Daniela and has made a total of 144 posts until now.

Lopez is a baseball player professionally so he might get some cash prize for playing. The total net worth as of 2021 of Lopez is not revealed yet. He got his big break yesterday so now may be the beginning of his fortune earning.