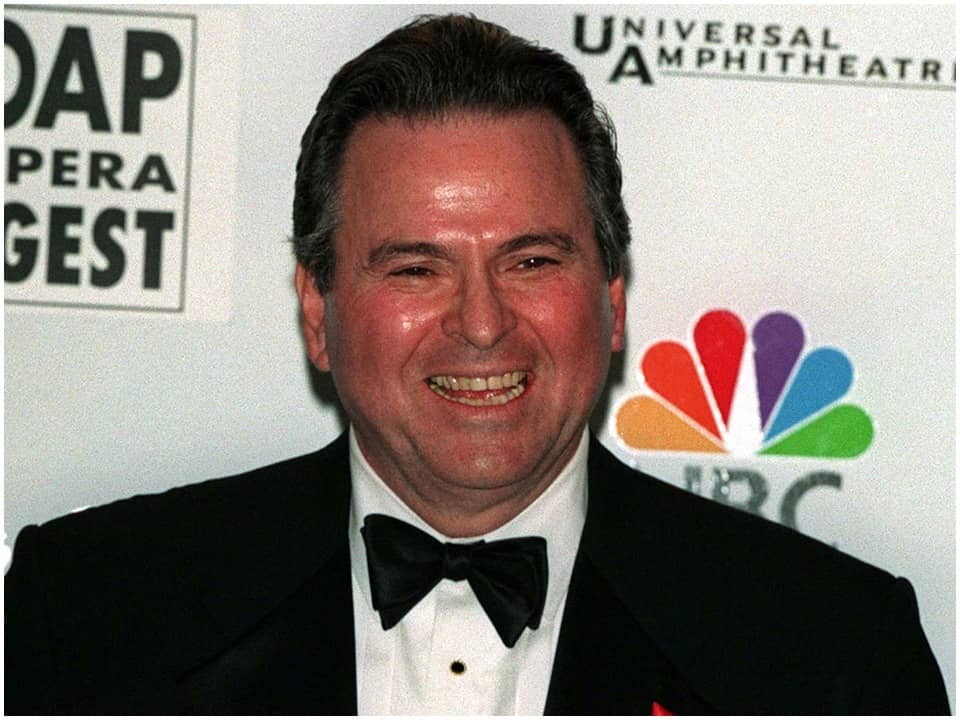 Stuart Damon, the actor who played Dr. Alan Quartermaine on General Hospital for far more than 3 decades, has died at the age of 84. Damon had been suffering from renal insufficiency for five years, according to the report, and “in the end, there were several complications on top of kidney issues.” Christopher, the actor’s son, confirmed his death to Fox News. He was well known outside of the United States for his portrayal as Craig Stirling in “The Champions”.

The Brooklyn native was born on February 5, 1937, and went on to Brandeis University, where he earned a bachelor’s degree in 1958. Damon’s parents were Russian Jewish immigrants who fled the Bolshevik Revolution and settled in America.

In 1959, he made his Broadway debut in the ensemble of “First Impressions,” followed by a year in the original production of “Irma la Douce.” He was an actor and screenwriter famous for  General Hospital (1963), The Champions (1968). He was well recognized for his role as the Prince in the 1965 television film “Cinderella,” in which he co-starred with Lesley Ann Warren as the title princess and featured Ginger Rogers, Walter Pidgeon, Celeste Holm, Jo Van Fleet, and Pat Carroll, among others. He also starred in the “General Hospital” spin-off “Port Charles” from 1997 to 2001.

Damon’s role as the Prince in the 1965 adaptation of Rodgers and Hammerstein’s Cinderella, starring Lesley Ann Warren, laid the foundation for a long career in television and soap operas. In the same year, he starred in the Broadway musical Do I Hear a Waltz?, which was created by Richard Rodgers (music) and Stephen Sondheim (book) (lyrics). He had previously performed in an Off-Broadway version of The Boys From Syracuse, which used Rodgers’ music and Lorenz Hart’s lyrics. The cast CDs of these musicals, as well as the song Irma La Douce, feature Damon significantly (1960). He appeared in two episodes of The Adventurer in the 1970s, opposite Gene Barry and Catherine Schell.

In 1977, he began playing Dr. Alan Quartermaine Sr. at General Hospital, which became his most renowned American role. On the short-lived GH spin-off Port Charles (1997–2003), he reprised the character. Damon received the Emmy for Best Supporting Actor in a Drama Series in 1999 for his depiction of Alan, a physician who is addicted to the narcotic hydrocodone. For the first time in nearly 40 years, Damon reunited with Alexandra Bastedo and William Gaunt in 2005 to offer audio commentary for a DVD release of The Champions. On September 18, 2009, Damon made his first appearance on As the World Turns as Janet and Teri Ciccone’s “Uncle” Ralph Manzo, a mob-connected businessman. Diagnosis Murder, Hotel, The New Mike Hammer, and Strong Medicine were among Damon’s other TV appearances.

Damon was a funny guy on and off-screen. Christopher and Jennifer Zonis are the couple’s children. He shared his home with his granddaughters Willow and Meadow, as well as his daughter-in-law Alicia. After a long struggle with Alzheimer’s, his wife died in December 2019.

Stuart is one of the most respected actors in the television industry, especially in soap operas. He spent more than 50 years in acting and shared some invaluable memories in the General Hospital. During this span of time, he earned so much fame along with wealth, although as of now no official records made available to predict his overall net worth.

Damon’s iconic 50-year career, which spanned television, film, and Broadway, finally ended on June 29, 2021, when he died of renal failure. He remained a fantastic performer who will always be remembered by his fans. Mr. Damon, may your soul rest in peace!