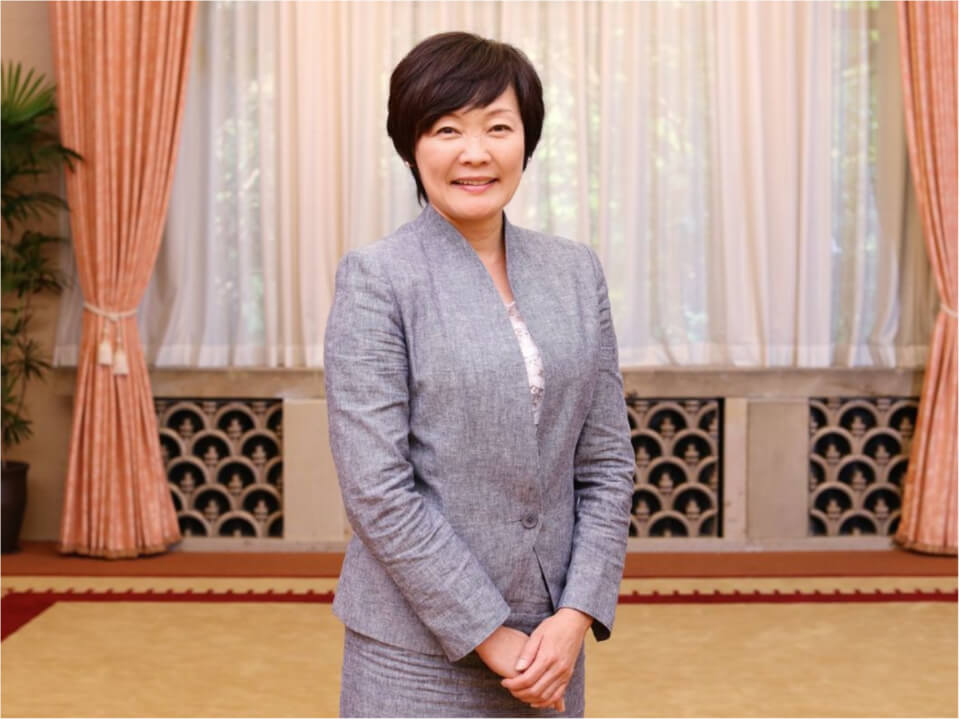 Akie Abe is the spouse of former Japanese Prime Minister “Shinzo Abe”.  She is also a socialite and has previously worked as a radio jockey. It is known that she has been preceded by Hitomi Noda and succeeded by Mariko Suga. Recently in July 2022 her husband Shinzo has been shot while he was campaigning in Southern Japan. He was in a state of cardio and pulmonary arrest after the shots were fired and in a critical state was rushed to Nara Medical University Hospital. Unfortunately, he couldn’t survive and the former great leader succumbed to death.

Akie Abe was born on 10th June 1962 in Tokyo, Japan. The names of her parents are Akio Matsuzaki and Emiko Matsuzaki. Her grandparent’s name is Kazuo Matsuzaki. The information on her siblings has not been shared with the media yet. She lived a lavish lifestyle as her family was one of the wealthiest families in Japan. Akie went to Sacred Heart School in Tokyo which is also known as Seishin Joshi Gakuin. It is a Roman Catholic private school from where she completed her elementary and high school education. Later she went to Scared Heart Professional Training College and graduated. In March 2011 she earned her master’s degree from Rikkyo University in Social Design Studies.

After completing her studies, Akie Abe started her career by working for the largest advertising agency. She worked with Dentsu Inc which is located in Tokyo. Later in the 1990s, she worked as a radio disc jokey in Shimonoseki. She was a popular broadcaster in the area and was well known by her jockey name, Akky. She opened an Organic informal bar named Izakaya in the Kanda district of Tokyo. But was not so active in management as her mother-in-law urged. Later as her husband became the Prime Minister of Japan she began working for the betterment of society.

Akie was popularly known for being outspoken on views that tend to contradict her husband’s, hence was called as Domestic Opposition party. She was said to be involved in Moritomo Gakuen Scandal. It was seen that she developed a close relationship with Moritomo Gakuen kindergarten in Osaka. In February 2017 she resigned as honorary principal of Mizuho no Kuni which is an elementary school under development by Moritomo Gauken. But after his resignation, it was discovered that Moritomo Gakuen purchased land for the school from the government for 14% appraised value. This highlighted the complicated role of Akie.

In 1987 she tied a wedding knot with Shinzo Abe, the former Prime Minister of Japan. They both have not shared details about how they met but are happily married. They have no children and have also undergone unsuccessful fertility treatments in their marriage earlier.

Akie Abe has earned a lot by working as a radio jockey, opening a bar, working with Dentsu Inc, and for contributing to society. According to sources her husband’s net worth has been estimated at around $10 million while her net worth was estimated at around $1 million. She also belongs from wealthy family background and lived a lavish lifestyle.