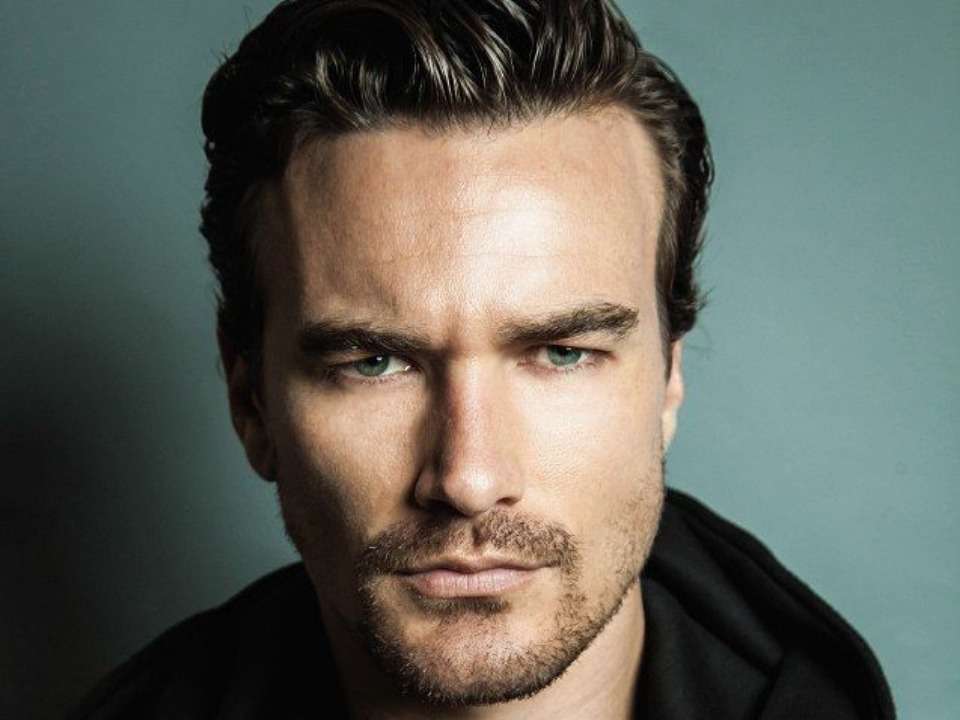 Adam Woolard is an American model and a meditation teacher, he recently gained the spotlight after the famous television personality and former Bachelorette Hannah Brown revealed their relationship.

Adam was born on 16th May 1987, in the town of Tulsa, Oklahoma. He keeps his profile private and therefore, close to no information is provided about his parents as of writing. Adam started studying at the University of Arkansas in the year 2005 and graduated in the year 2009. He went to the Lipscomb University of Nashville starting from 2010 and finished his post-graduation in the year 2012. He also holds a Certified Treasury Professional license which was issued to him by the Association of Financial Professionals.

Adam is an up-and-coming model and is currently listed as a client on the Campbell Agency’s website. He has worked for various brands including the famous weight loss supplement brand called AdvoCare. He is also an actor who is registered with the Work Talent agency which specializes in films, television, commercials, and prints. Adam also worked in the field of finance for some time. He was working with the Avenue Bank for about four years. He was also appointed as a private client sales director for a clothing company called Greg Lauren.

Along with modeling, he has also contributed to the human cause when he previously worked with the ‘Big brothers, Big Sisters of America’. He was an intern for the non-profit organization and also served as a Big Brother. He was also seen to be holding positions at ‘Habitat for Humanity of Greater Nashville’ as well as became a member of the non-profit organization’s Homeowner Selection Committee in the year 2014.

Adam is currently dating the television show Dancing with the Star’s winner Hannah Brown. Their relationship came to light after Hannah shared a photograph of them. As he suddenly rose to fame because of his relationship with the television star Hannah Brown, there haven’t been a lot of scandals or rumors revolving around him. He has managed to keep his career and profile clean. Adam Woolard has an Instagram account (@admandew) which has over more than 2.1k followers.

He had a thriving career in the field of finance which helped him amass a net worth of over 1 million dollars. His main source of income is from his profession. We wish him all the success for a bright future.