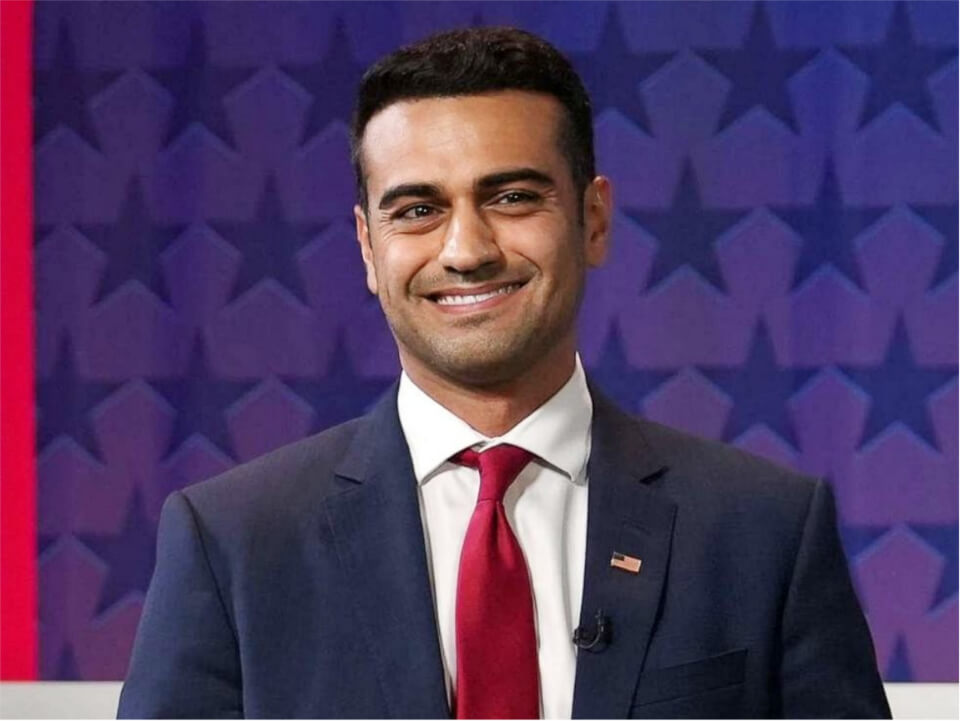 Abraham Hamadeh, short for Abraham “Abe” Hamadeh, was one of the candidates for the Attorney General of Arizona. He is a hero to the nation who just come back to his homeland after 14 months from Saudi Arabia. Abraham has served as an intelligence officer in the US army where he provided security training to Saudi Arabia’s local forces in the UK as well as the USA.

Abraham Hamadeh was born on May 15, 1991, in Chicago, Illinois, United States but later moved to Phoenix, Arizona. His nationality is American and he is Muslim by religion. His mother, Susan Hamadeh, is from Western Asia whereas his father is from Syria. Abraham completed his graduation in Political Science from Arizona State University in 2012. He then joined the University of Arizona, James E. Rogers College of Law to earn his Juris Doctor from 2013 to 2016.

By profession, Abraham has been an intelligence officer in the US Army for quite a long time. His work in the army was to manage the training for South Arabia’s domestic security forces in the United Kingdom and the United States. He also negotiated military sales on the behalf of the United States. From September 2017 to October 2021, he served as a former prosecutor of the Maricopa County Attorney’s Office. He worked on 27 cases in total. Abraham joined Arizona State University as a part of the board of advisors of the Center for Political Thought and Leadership.

Currently, he is one of the board members of the Dean’s Council of the College of Liberal Arts and Sciences at Arizona State University. Recently, he ran for election for Attorney General of Arizona in which he managed to raise $100000 in campaign funds in the first week of his campaign. Abraham is awarded numerous awards and rewards like Meritorious Service Medal, Army Achievement Medal, Gold German Armed Forces Proficiency Badge, Overseas Service Ribbon, etc.

He doesn’t seem to be involved in any relationship for now, nor is he married. He keeps his private life away from the public. Abraham joined Instagram in May 2013. Previously, his Instagram feed has pictures of him and his trips and holidays but recently he started promoting himself for the Attorney General elections. His posts also include celebrities endorsing him. He has 6000+ followers and more than 200 posts on his account. He joined Twitter in December 2008. Abe puts his views across Twitter and also promoted himself to be voted in the last few months. He has a massive following of 84.6k followers. He is also active on LinkedIn and has over 500 connections.

His jobs as a prosecutor and army officer have earned him dignity and respect in society. Though his net worth is not known, his income comes from these two jobs and it has managed to provide him with a good lifestyle.