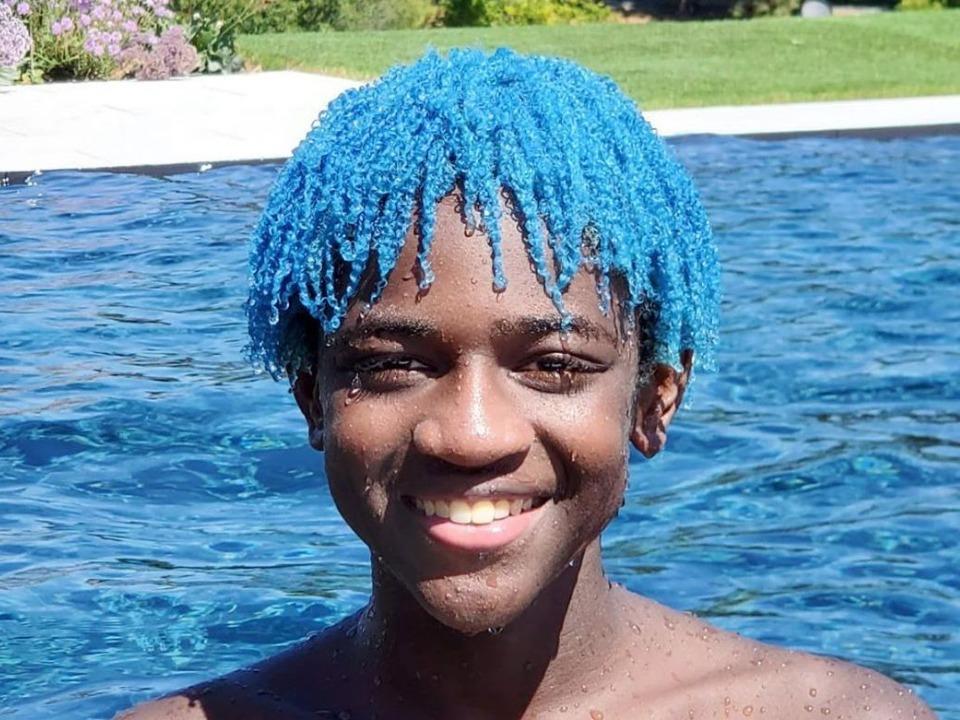 Zaya Wade is the daughter of NBA star Dwyane Wade and Siohvaughn Funches. She came out as transgender at the age of 12. Zaya was born as Zion Malachi Airamis on May 29, 2007. She was born as a boy and identified herself as transgender and has two siblings – Zaire and Xavier. She also has a stepsister – Kaavia James. Despite her age, she made a quite lot a buzz recently especially after her coming out.

Zaya had attended Pride Parade with her family in 2019. She has the support of her family. One of the times when she was criticized online for wearing a crop top and having long nails, her father defended her. After the news of Zaya being a transgender broke out, there were various celebrities who either appreciated Dwayne and Gabrielle for supporting Zaya or shared their apprehensions for the same. Rapper Young Thug and Boosie Badazz were a few of them who faced backlashes from the social media users for their online judgments over Zaya coming out as transgender and her parents supporting her decision.

While on the other hand, Cardi B showed her support by defending the family on her Instagram Live. Zaya also made her red carpet debut after coming out as transgender at the Truth Awards, Los Angeles in 2020. The event which is held annually is a platform which celebrates members and supporters of the Black LGBTQ+ community. The family wore coordinated outfits with Zaya taking the limelight in a green pant suit.

At The Ellen DeGeneres Show, Dwayne Wade revealed that Zaya has started using the female pronouns – she and her. He also mentioned that Zaya told the family that she would like to use the name Zaya instead of Zion. While appearing in Good Morning America retired NBA star Dwayne Wade told Robin Roberts that Zaya was aware since she was three years old about her being a transgender. He also went on to add that she is the one who educated the family about the trans community.

Post the interview, Gabrielle Wade-Union, wife of Dwayne Wade, shared the video of Zaya and her father riding in a golf cart. The caption added along with the video showed their acceptance and support for Zaya. The caption read –

“Meet Zaya. She’s compassionate, loving, whip-smart and we are so proud of her. It’s Ok to listen to, love & respect your children exactly as they are. Love and light good people.”