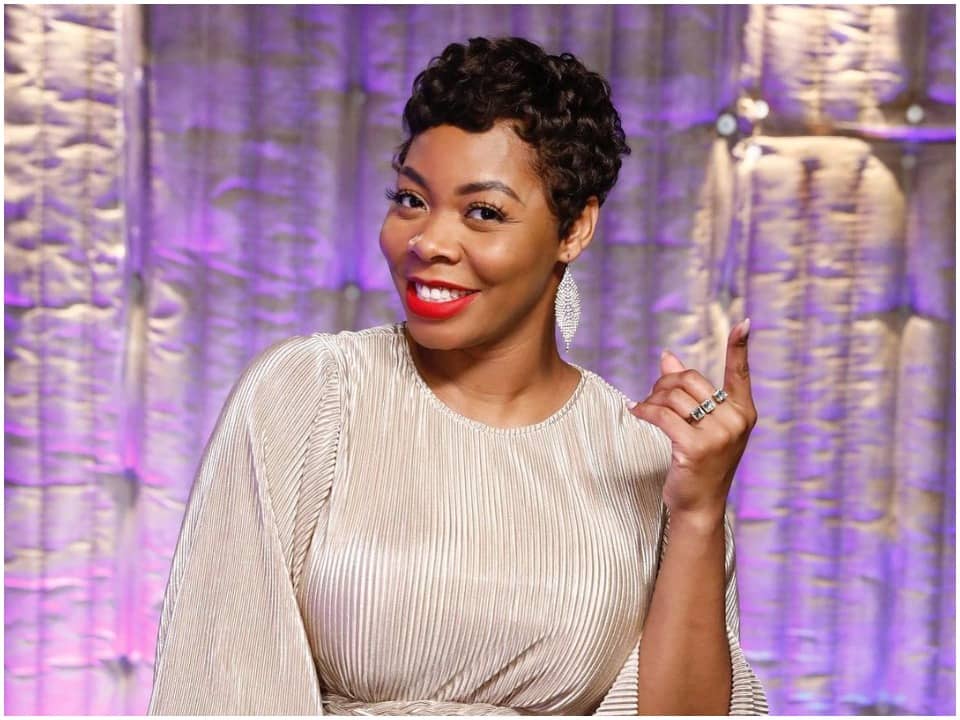 Zania Alake is an American singer who is popularly known as a contestant of season 20 of the reality show called The Voice an American singing competition and a television series that broadcasts on NBC. A talented young girl all ready to face the competition.

Zania Alake was born in 1986 in Detroit, Michigan, USA and she is 34 years of age. Zania didn’t reveal her exact date of birth but based on our research she was born on 21st April 1987 in Detroit, Michigan. She keeps her family information private but, from her Facebook profile, we managed to gather some personal information about her. Atiba Sanyika is her father whereas her mother’s name is unknown. Though she has mentioned that her singing inspiration is her mother and the reason why she auditioned in The Voice.

Jarawa Paul is her brother and has two siblings named Sansa and Ra. As a student, Zania attended Detroit High School for Fine & Performing Arts. It was her parents who encouraged her a lot to sing during her childhood days, she even enrolled herself in the school of performing arts. Later she enrolled at Wayne State University in order to polish her knowledge about music.

Zania started singing at a very young age and was clear-headed that she wanted to be an artist. Therefore, she performed the cover of “Sweet Love” which is the original of Anita Baker in the blind auditions of The Voice. As a result, two judges, John Legend and Kelly Clarkson turned around their chairs and Zania got to choose from them in which she ended up joining John Legend’s team.

After winning the battle round of The Voice, Zania performed “If I Were Your Woman” in the knockout round against Rio Doyle, who performed “Issues.” In the knockout round, Zania clearly won that round after she impressed the judges and got an A+ grade against her competitor who got a B- which made her reach the next round of the show. As a singer, she has built a strong frame for over years in her singing career and has also performed on big stages. She has worked as a background artist for singers like Tyrese and Phil Perry which helped her gain confidence as a vocalist.

Zania is not just a singer but also a songwriter and an actress. As an actress, she has worked in musical theatre. She has participated in a few theatre productions like “I’ll Be Home For Christmas” and also in “Church Folk.” Being a singer and an actor will help Zania a lot to boost her career in the entertainment industry. Zania also once revealed that she has planned and expects to drop an EP, but the release date has not been announced yet.

Zania is a 34 years old woman, who is married to her husband whose name has not been revealed. She has a quite happy little family where the couple is blessed with two children. She has a son and a daughter who are two and three years old and his son suffered from cancer but is strong enough to beat it and is a healthy baby now.

As a singer, Zania is still a contestant and an uprising star, who is expected to earn an estimated net worth of $100000 through her job as a banker and not as a singer as The Voice doesn’t pay any amount to the contestant unless they win the show. She is expected to earn a huge amount through her songs in the upcoming years as she has gained popularity through the show.