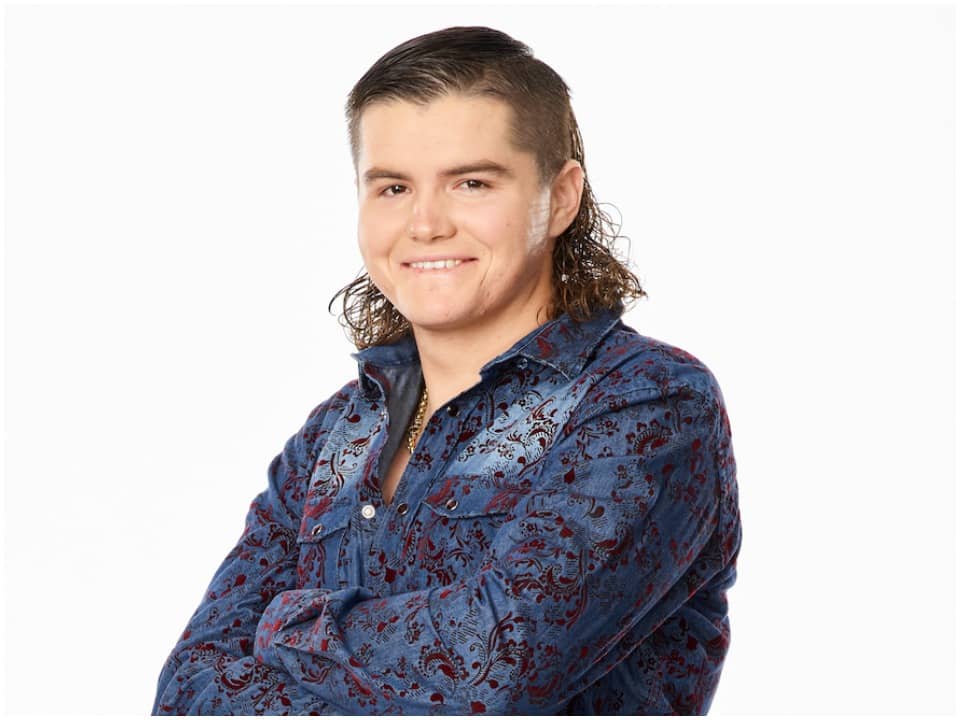 Kenzie Wheeler is a young singer who is popularly known as a contestant of season 20 of the reality show called The Voice. It is an American singing competition and a television series that broadcasts on NBC. Its main aim is to find unsigned singing talent which can be solo or duets, professional or amateur which is contested by singers of the age 13 or over, drawn from public auditions and guided by four coaches and also the judges of the show.

Kenzie Wheeler was born April 29, 1998, in Dover, Florida in the USA. He is the son of his parents whose names have not been revealed by him. He is still young but calls himself a proud uncle has him as two little nephews who are too young to identify The Voice but can tell that their uncle is a country singer. As a singer, Kenzie attended the Strawberry Crest High School, located in Dover. After graduating from high school, he attended a college and University but he has not revealed the name of it or the field in which he majored. As he realized his love for music in high school, Kenzie is expected to have majored in the field of singing or music.

Kenzie realized his love for music and singing after his family visited a local restaurant and he performed karaoke and his voice was appreciated by all of his family members. He then started visiting every Friday and with that, he won a few local contests. He started playing gigs all around the town and then he got to open for Charlie Daniels and Craig Campbell after which he auditioned for season 20 of The Voice. During the blind audition, Kenzie sang “Don’t Close Your Eyes” which is originally sung by Keith Whitely and as a result, he received a four-chair turn from all the judges after which he revealed that he didn’t expect Clarkson to turn around fast but he smiled and kept singing.

Though all the four coaches turned around, Kenzie had a choice to choose one of the coaches from the three as Blake Shelton was blocked by Kelly Clarkson and at the end, he elected Kelly to be his coach. In the Battle round of the show, Kenzie sang “Fishin’ In The Dark” which is the original song of Nitty Gritty Dirt Band and he won that round after which he reached the knockout round in which he sang “Beer Never Broke My Heart” by Luke Combs which was also won by him making it to the next round of the show.

Kenzie is currently focusing on his career and improving his vocals as a The Voice contestant. As an active social media user, he would update his fans and followers about his relationships as soon as he gets into one. Kenzie is not known to have any past relationship or dating history.

As Kenzie is still a contestant and an uprising star, he is expected to earn an estimated net worth of $ 100000 USD through other sources and not as a singer as The Voice doesn’t pay any amount to the contestant unless they win the show. He is expected to earn a huge amount through his songs in the upcoming years as he has gained popularity and would not stop singing even after the show.