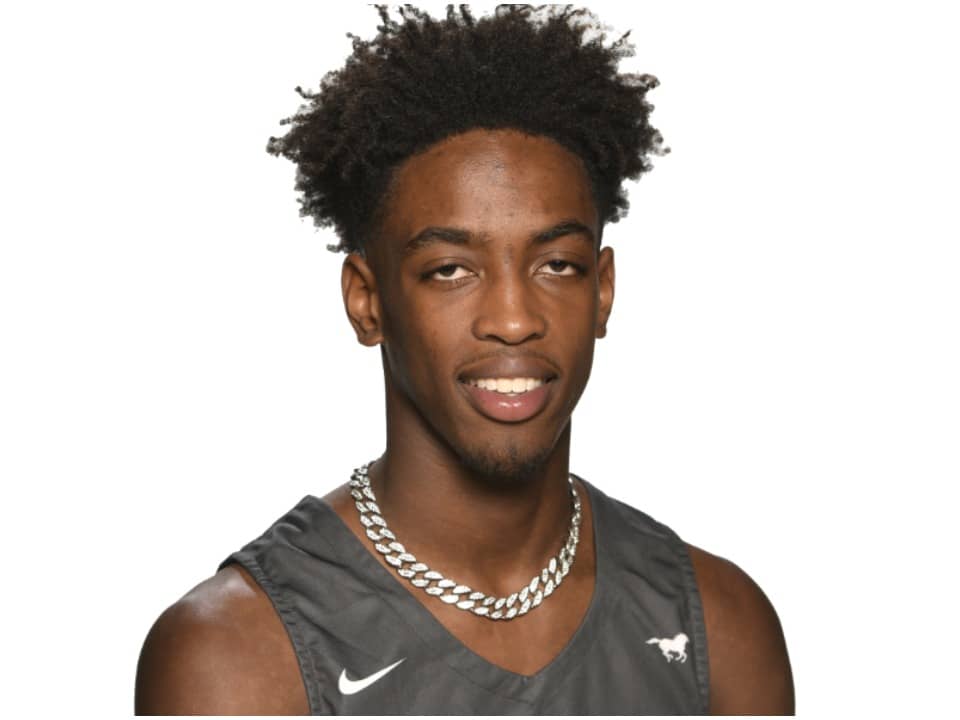 Zaire Blessing Dwyane Wade was born on 4th February 2002 in Chicago, USA. He was born to famous and well-known parents as his father Dwyane Wade is a former Professional basketball player and his mother Siohvaughn Funches is a public speaker and author. However, his parents are now separated and his custody was given to his father. He grew up with his siblings Zaya, Xavier, and Kaavia Wade.

Zaire started his career in high school when he started playing for his school team in Mount Carmel High School. He played for the team in the freshman year after which he transferred to American Heritage School to play the following seasons. He again transferred and finally played his senior year with Sierra Canyon High School. However, he could not play many games due to his ankle injury. By the end of his high school career, he was rated as a three-star prospect.

He then joined Montverde Academy in New Hampshire and started preparing for the Brewster’s National Prominent Program, a post-graduation. He then received several offers from universities like the University of Nebraska, Toledo, Rhode Island, etc but decided not to move forward with the collegiate level of the sport. Instead, he plans to join NBA directly. Recently, he has signed a contract for the NBA G League where he would play in order to get drafted for the affiliate team of Utah Jazz, Salt Lake City stars as a point guard. The league will begin in November and his first match would be against Oklahoma City Blue.

Zaire is currently known to be involved romantically with Jaynell Pittman. However, her identity and whereabouts have been kept out of the spotlight and much is not disclosed about how they met and since when they have been dating.

Zaire Wade was born in a well-to-do famous family and has grown up in a lavish lifestyle. He also has managed to earn a lot of income through winning matches and games but is still dependent on his family. His net worth and earnings have not been disclosed yet however, his family net worth is estimated to be no less than $5 million.