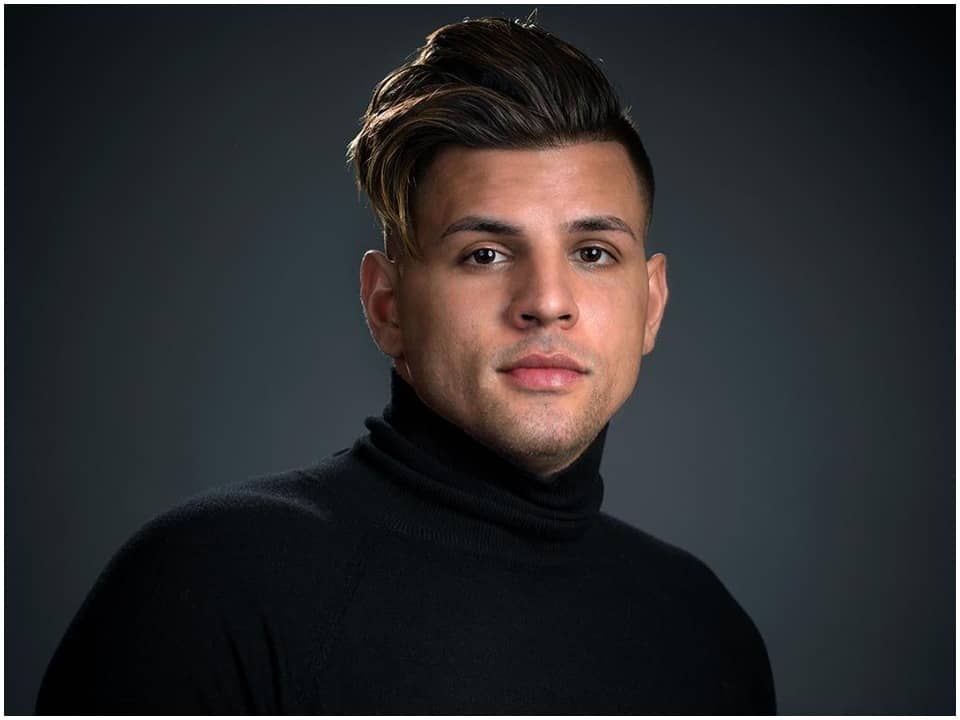 Fessy Shafaat is a Pakistani-American Fitness trainer, football player, and well-known reality show personality. He has been part of the famous reality show Big Brother and has also been part of MTV The Challenge for several years.

Fessy Shafaat was born on October 17th, 1991 in Orlando, Florida. He was born to a Pakistani father Rizvan Shafaat and his American mother Michelle and grew up in Orlando. Faysal is known to be a believer in the Islamic path and follows the Muslim religion. He grew up with his siblings Imran and Alia and is known to be really lost with his family. Fessy completed his high school education at Lutheran Academy in Orlando where he was also part of school basketball and football teams. He later attended the University of Tennessee and graduated in 2014 with a Bachelor’s degree in Psychology.

Fessy started his career as a teacher and worked as a substitute till the year 2018. He initially wanted to continue his career in football and had been a constant athlete during his high school and college years. However, in his senior year of college, he injured his ACL joint and missed his chance at NFL. He then participated in Bigg Brother Season 20th in 2018 where he ended up at the 9th position and lasted in the show for a total of 72 days. His journey at the show gained him a lot of followers and admirers.

Later, he also appeared in the MTV reality show The Challenge in season 35 titled Total Madness, and ended up at the fourth position on the show. He then appeared in the following season of the show titled Double Agents and again finished at the fourth position. He also regularly holds a podcast titled “Fessy’s Fortitude” where he talks about having a positive mindset and about other motivational topics. His podcast is freely available on platforms like Spotify, Apple podcast, Google podcasts, etc. Currently, he is a part of the reality show The Challenge 37 yet again for another season titled Spies Lies and Allies.

Fessy Shafaat was until recently romantically involved with Haleigh Broucher, a fellow Big Brother contestant. They dated for two years until recently breaking up in July 2020 due to long distance. However, currently, he seems to be single but was recently rumored to be dating Tori Deal. There were rumors that he was interested in his Challenge 37 co-star Amanda Garcia but the two have not confirmed anything yet.

Fessy Shafaat has been working in reality tv for several years and also earns loads through his career as a fitness trainer. He has been part of various shows and has earned a lot of wealth. His net worth as of 2021 is estimated to be around $500,000. However, the information has not been made official yet.