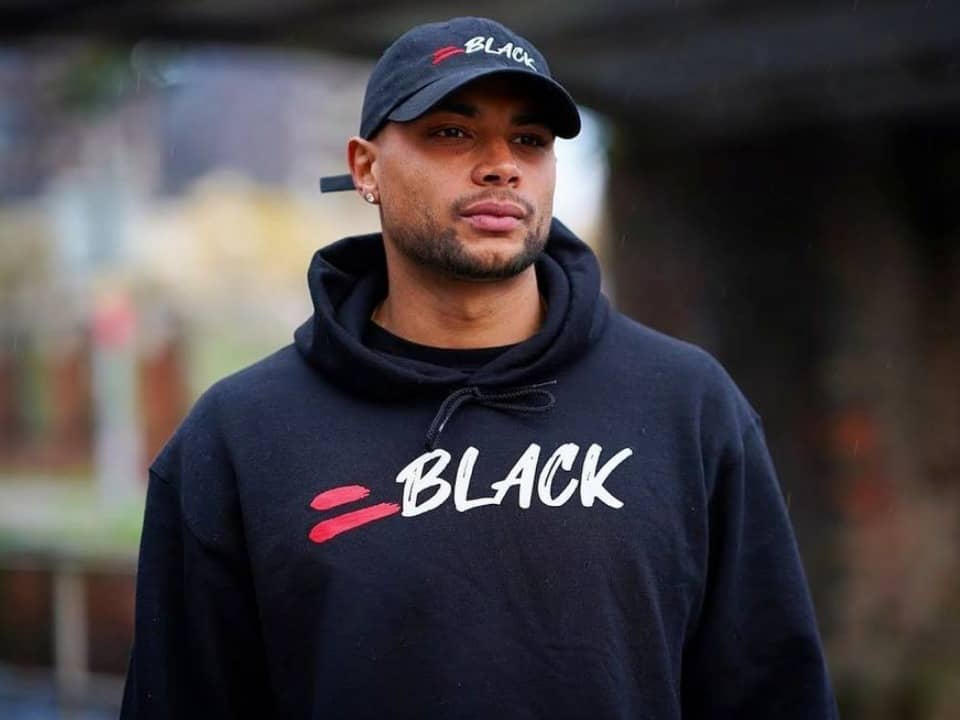 An American professional soccer player, Zack Steffen is a well for his play as well as for his simplicity and decency. He is a member of the Premier League club Manchester City and the United States national team. He plays as a goalkeeper for the team who played for both Manchester City and the German Club Fortuna Dusseldorf. Zack is a sports personality, who plays for his passion and making his dream come true. He is fully determined and focused to build a successful soccer career and is on his way to set milestones for the younger generation. He was credited with 7 saves for the US national team in the 2018 FIFA World Cup.

Zackary Thomas Steffen was born on 2nd April 1995 in Coatesville, Pennsylvania, the United States to mother Stefanie Steffen and father William Steffen. He has four siblings in total, two sisters, Katy, a college softball player at Penn State University’s Brandywine campus, and Lexi, who is a collegiate soccer player at West Chester University while his two brothers are Ben and Cole. He is the eldest of all.

Besides soccer, he loves to ink his body and has many tattoos in honor of his family. Zack joined the US Soccer Development Academy, where he gained his secondary education alongside playing soccer. He later attended Malvern Preparatory School, for his rookie and sophomore years. For his senior year, he shifted to Downingtown West High School. He majored in Marketing while in Maryland.

At the early age of 5, Zack played soccer with the local rec league West Bradford Youth Athletics. He initiated travel soccer with local club West Chester United as a defender. At an age of 10, he switched to become a goalkeeper. He joined FC DELCO and played for the club in the US Soccer Development Academy in 2008 through high school. He committed to play college football for coach Sasho Cirovski and the Maryland Terrapins. In 2013, he officially became part of Maryland’s 2013 recruiting class. He made his college debut with a draw scoring 3-3 and was named the Tournament’s ‘most outstanding defensive player and was able to earn a spot on the College Cup All-Tournament Team.

He left the school to join in Germany and signed to Manchester City, an English club on 9th July 2019. Later it was announced that Steffen would be sent to Fortuna Dusseldorf as a loan in the Bundesliga for the 2019-20 season. In the 2020-21 season, he returned from his loan spell. His debut against Bournemouth went very well. Later, on 25th April 2021, he led his team to win against Tottenham Hotspur in the EFL Cup final and became the 5th American and 4th goalkeeper to win the EFL Cup. Recently on 6th June, the Man City star suffered a knee injury and was forced into substitution by the coaches out of concern.

The athlete is smart-looking and a gentleman. He has a huge fan buzz gathered all over his social media. He enjoys around 174k followers on his Instagram @zacksteffen_, where he posts his awards and accomplishments and also uploads pictures along with his friends, fellow mates, and family doing fun activities. On his Twitter, he has earned 47k followers under the username @zacksteffen_, where he updates about his victories and upcoming matches. There are many fan pages on social media created by his die heart fans.

Zack Steffen is in a romantic relationship with Liza Carey at present. Liza is a grad student of San Diego State University and California State University, from where she received a bachelor’s degree in Business administration and management. She received her degree in communications from Ohio State University. At present, she is a teacher for Lulemon, administrator at free people, and a front work area chief at LA Fitness in Columbus, Ohio. The couple seems happy together. They flaunt each other while posting pictures together on social media.

The great sportsperson is been able to gather a decent sum of income through his profession. Alongside his salary, he also earns through brand endorsements and commercial advertisements. His annual salary is $2.5 million with the transfer fee that could rise to $10 million. His estimated net worth of $2 million as of 2020. This includes his assets money and income. His primary income source is his football career. Zack has been able to accumulate good fortune but prefers to lead a modest lifestyle.