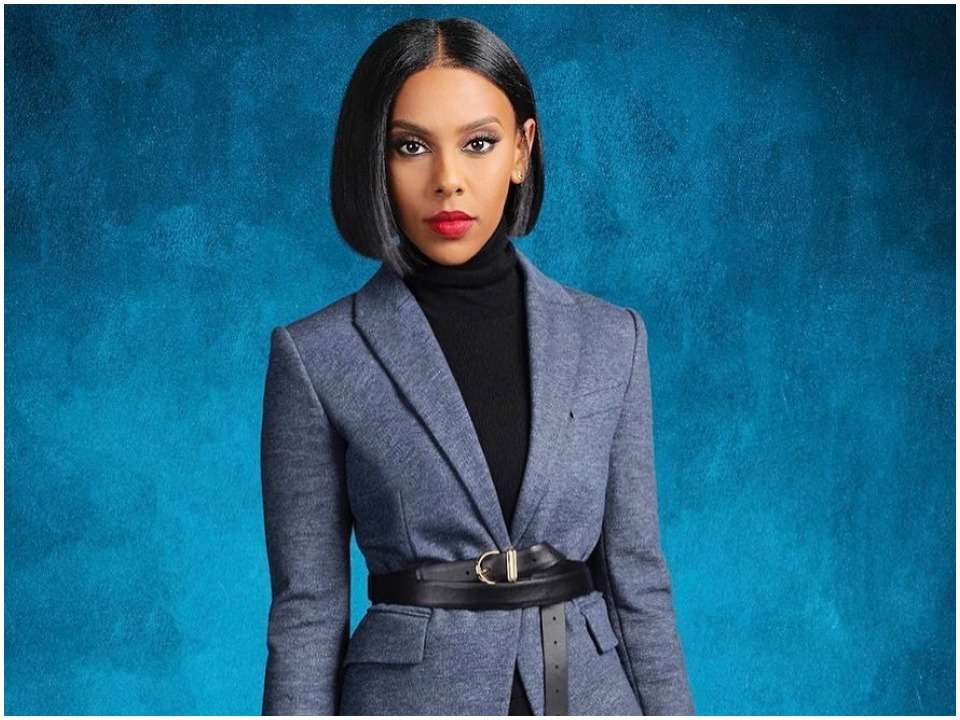 Yodit Tewolde is a well-known criminal defense attorney and journalist famously known for her frequent appearances over several major news channels. She is a true example of a strong and opinionated woman who has contributed immensely towards the legal system, justice, and understanding of law.

Yodit Tewolde was born in Eritrea, Africa on 10th December 1982 and later shifted to the USA. She spent her childhood days in Dallas, Texas. She was born in a family of black ethnic background but has not shared any details about her parents and family members. Yodit completed her bachelor’s of arts degree from Texas A&M University in English and Communication in 2005. Later, she also went ahead to pursue a Doctor of Law degree in 2006and graduated in 2009.

At the initial phase of her career, she worked as a clerk in the office of Honorable Irma Ramirez at Northern District of Texas state court. She started off as a lawyer in 2011 when she worked as Assistant District Attorney at Dallas County District Attorney’s Office. Yodit worked there for almost 3 years and represented the state in several trials, pre-trials, and also oversaw around 75 trials as the first chair. She also worked on legal research and interpreted laws and regulations. Yodit started working as a criminal defense attorney at her firm Law office of Yodit Tewolde, PLLC where she started providing her expertise over criminal cases and also worked for Criminal justice reform.

In 2016, she was included in the list “Female Success Factor Top 25 Women of Dallas” by Rolling Out Magazine. She was also among the 12 Influential Young Pan African women to watch as released by Face2Face in 2017. Later she left her practice as a criminal attorney in 2019. Throughout her career, she has actively been seen over media platforms like CNN, MSNBC, Fox News, and many others where she provides legal analysis over situations and discussions. Currently, she is working as the host of the show Making the case on the BNC news channel.

Yodit currently has 55.5k followers on her Instagram account where she actively posts about her career, discussions and also expresses her views. She is also active on her Twitter handle since 2013 when she currently has 11.3k followers.

Yodit has never opened up about her personal life and relationships but it is believed that she is currently married. There are no particular details available about her spouse or even about her year of marriage. Other than this, she is known to have a pet dog named Miles.