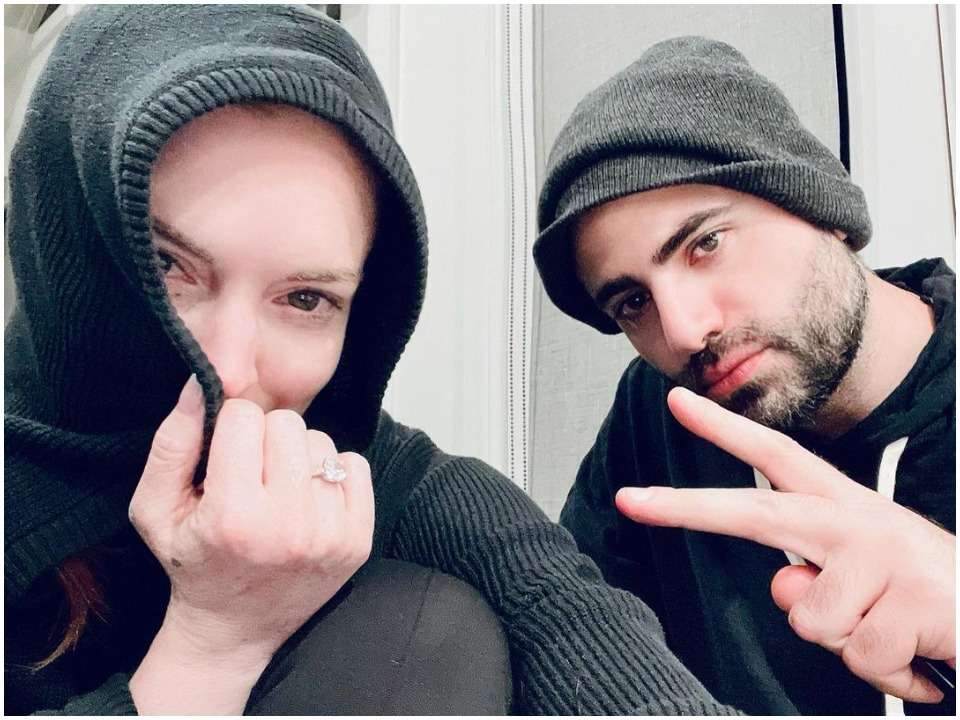 Bader Shammas, a Dubai-based financer is the husband of Lindsay Lohan as they both married in a private ceremony. Lindsay expressed her feelings on social media in a post on her 36th birthday and calls herself the luckiest woman in the world. They both exchanged the sacred vows and gave their relationship a whole new name only after seven months of their engagement.

Bader was born in 1987 in UAE and he is 35 years old at the moment although, his exact date of birth and place ain’t revealed. Bader is a graduate of the University of Tampa and belongs to Lebanese descent. He was working in Kuwait before he finally moved to UAE. Currently, he is the vice-president of an international firm. He used to handle various social media accounts and has a vast presence over there. But, he likes to maintain his private life away from the media coverage.

Before getting settled in Dubai, Bader received a degree in Mechanical Engineering from the University of South Florida in 2010. Two years later, he earned a degree in Bachelor of Science in Finance degree. He attended John H. Skyes College of Business which is an affiliated part of the University of Tampa. Both of his colleges are based in the US. His parent’s details have not been revealed yet and none of the information regarding his childhood has been disclosed.

Bader Shammas is currently working as a financer. He serves to be an assistant vice president at an internationally renowned company named Credit Suisse. The company where he works is based in UAE. Previous to this job, he was working as an associate at BNP Paribas Wealth Management until 2017. Bader’s nationality is not known. It is not sure from where he belongs or where he was born. He probably owes UAE nationality as he is living there for years while pursuing his work.

On 1st July 2022 on her 36th birthday, Lindsay shared a picture of her and Bader on Instagram and informed the whole world that she is now married. Bader got engaged to Lindsay Lohan on 28th November 2021. Although the couple has kept their lives private from the public’s eye, it has been reported that they together have been dating each other for two years. According to the sources, it has been reported that Lindsay’s relationship with him is going to be strong. They both have been together for almost two years and today they have made their day a remarkable one.

Earlier, Lindsay shared a pic of her with a group of friends at a music festival in Dubai. The picture featured the image of her sister Ali Lohan, Bader, and a few other members of the rock band Bastille. The photo has now been deleted but it was posted with the caption “Lovely night with the sister and my boyfriend Bader such a magical night”.

Bader Shammas has earned quite a good amount because of his job at an international firm in Dubai. He possesses a whopping wealth that is estimated to be nearly $100 million. His primary source of income is his job at the international wealth management firm. He is making good money out of his job. Additionally, he has also invested in stocks and has been working for various asset management firms. Concluding his assets, he is earning enough from his work that makes him able to live a luxurious life. On the other hand, his fiancé Lindsay Lohan is a television personality who handles multiple professions. She is also making a good income because of her endorsements, assets, commercials, and TV appearances. Lindsay’s net worth is estimated to be nearly $10 million.