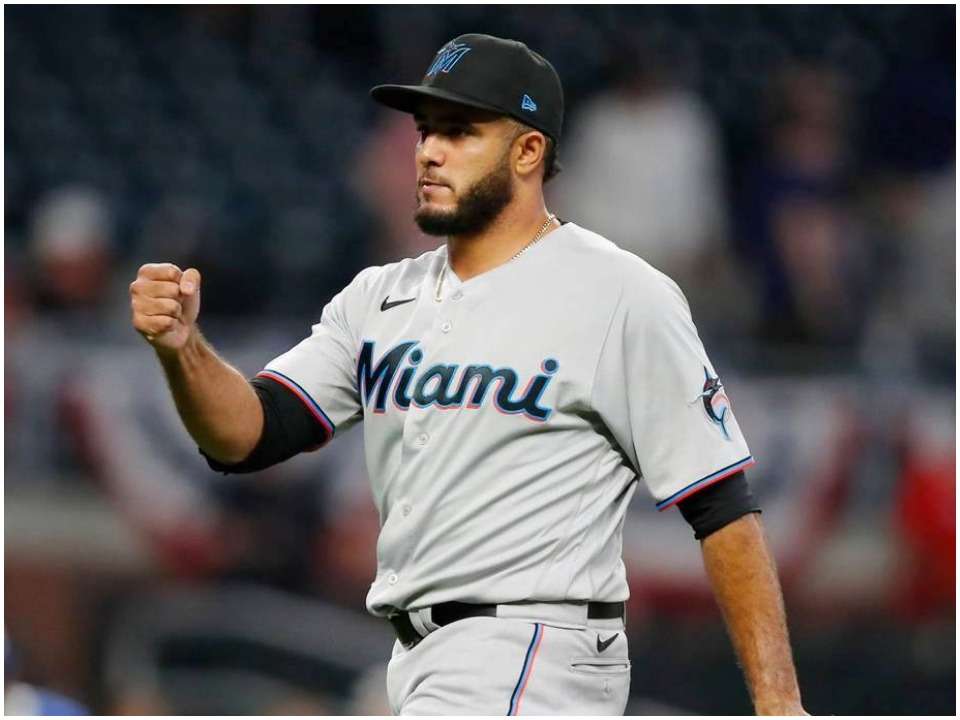 Yimi Garcia is a Dominican professional baseball player, currently playing for Houston Astros. He throws and bats with his right hand and is a pitcher. Previously he played with Los Angeles Dodgers and Miami Marlins. His earned run average is 3.49 and 236 strikeouts. On 4th May 2018, he pitched a combined no-hitter and in the World Series, he will be seen playing against the Atlanta Braves who is in the lead of 1-0 out of 7 games.

In 2009 he began his career when he was signed as an Amateur Free agent with Dominican Summer League Dodgers. After playing with them he also joined as a domestic league at Arizona League Dodgers in 2010 and Ogden Raptors in 2011 but eventually played for Dominican. He played various matches against Great Lakes Loons, Washington Nationals, San Diego Padres, and many more. Along with that, he has also been promoted to play with Rancho Cucamonga, Chattanooga Lookouts, and Albuquerque Isotopes. In 2015 he appeared in 59 games and in the next two years he was on break due to his injury.

Yimi Garcia is in a relationship with his girlfriend. The details about her have not been shared with the media yet. In one of his matches, he also mentioned his girlfriend. It seems that he likes to keep his professional and personal life separate and away from the limelight.

Yimi Garcia has earned a lot in his career by professionally playing Baseball. He has been earning approximately around $600,000 per year. He also earns through endorsements. According to sources his net worth has been estimated at around $800,000.