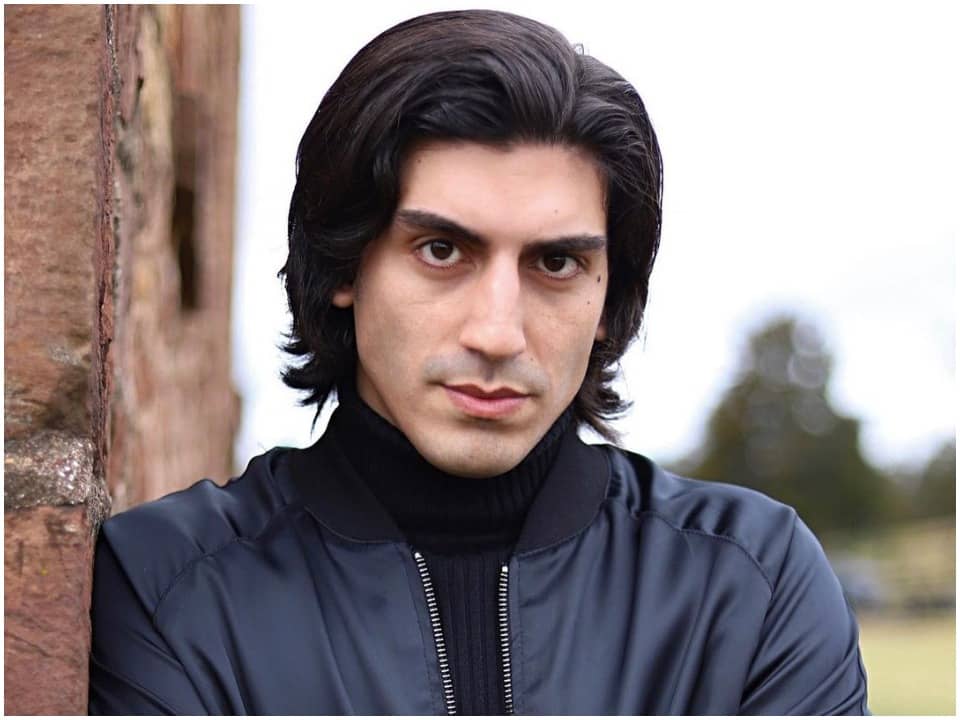 Ali Abulaban is a tik-tok star famously known as JinnKid who enjoys a following of millions over his social profiles. He was recently accused of committing two counts of murder and is currently under trial for the same.

Ali Abulaban was born on 18th May 1992 in Staten Island, New York, USA. He was born in a Muslim family however his ethnic background cannot be certainly traced back to any one particular country as he has not shared much about his family members and parents. He is also not known to have any siblings. Ali completed his high school education from a local high school in New York and later, he also pursued a college education but has not shared the details about his university or his degree. He has completed his graduation level of education.

Ali started his career as a Quality Management analyst in Alpha Omega Integration LLC where he worked for a few years until he got success on tik-tok. He became famous as a tik-tok star and became well known for his impersonation of the famous movie character Tony Montana from the film Scarface and for his entertaining comedy sketches. He also uploaded impersonation videos of people like Donald Trump, Barack Obama, Takeshi, etc. His career took off in 2019 when he started making videos on the famous video game Skyrim which became his most successful video series. He then opened his Youtube channel in 2018 and has also been actively growing over the platform.

Being a social media personality, Ali is highly active on social media platforms. Currently, on his tik-tok account, he has 940k followers and 12.1 million likes. He has grown as one of the most famous tik-tok stars and has a huge fan following. Alongside, he also has a YouTube account where he has 170k subscribers currently. He also has an Instagram account where he has 256k followers.

Ali married Ana Abulaban in the year 2017. The couple has a five-year-old daughter together whose name has not been shared. The two were not on great terms for the past few months and Ana had even asked Ali to move out. She was also going to file a restraining order against Ali.  Recently, Ana was found murdered in her apartment and Ali has been accused of the crime as of now.

Ali was recently accused of murdering his wife and a man she was with by shooting them both. It was stated that after he had installed a listening device on his daughter’s tablet to keep an eye on his wife. He had allegedly come to her apartment and shot both his wife and the other man named Rayburn Cadenas Barron after he heard them both talking over the listening device. Ali is also said to have picked up his daughter from school after committing the crime. He is currently under police custody and has however pleaded not guilty of the crime in the San Diego court.

Ali Abulaban is known to have earned a lot through his job as a management analyst in the initial years and later he started earning through tik-tok and YouTube. His net worth as of now is estimated to be around $500k but the information has not been made official yet.