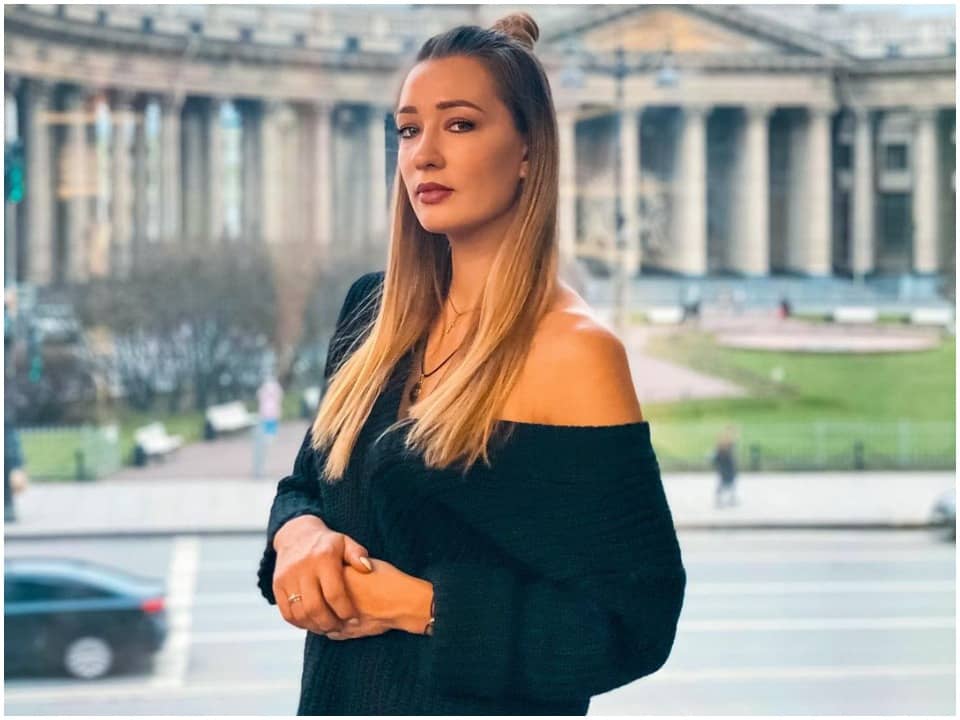 Russian tennis player, Yana Sizikova is best recognized for her sporting spirit and mind-bending moves. She is all set to represent Russia and has a career-high ranking of 336 in singles. She peaked at no.89 in the double rankings of the World Tennis Association. With all determination and strength, she plays to break as many records as she can and set new milestones.

Yana Dmitriyevna Sizikova was born on 12th November 1994 in Moscow, Russia. She hasn’t revealed data regarding her parents and siblings as she appears to be reserved about her family history. No much is known about her childhood life. However, as per sources, it is known that she started playing at an early age and was very much passionate about pursuing her career in the sport.

The athlete has gained primary and secondary education in her hometown. For her higher education and qualification, the information is yet to be disclosed. Given her accomplishments and glancing her successful career, we assume that she is well educated.

The professional athlete made her WTA Tour main-draw debut at the 2018 St. Petersburg Trophy in the double tournament along with Dayana Yastremska. Playing in singles as ITF Circuit in September 2013, she won the ITF Sharm El Sheikh Tournament against Prarthana Thombare, Indian tennis player, and Helen Plotkin. While playing in doubles, on 22nd June 2019, won the ITF Madrid, Spain Tournament alongside Polina Monova against Ange Oby Kajuru and Laura Maluniakova. At the WTA Career finals, Yana played at Swiss open tournament in July 2019 along with Anastasia Potapova against Monique Adamczak and Han Xinyun and won with the score 6-2 and 6-4.

Yana is been active on social media lately. She has a huge fan buzz over her social media as she looks stunning in her Instagram posts. She amazes the fans with her astonishing talent as well as her no less-than-a-model looks. On her Instagram @yana_sizikova, she has a wide reach of 8693 followers. She usually posts pictures and videos of her match and also post pictures with her friends and family While on her Twitter account @yanasizikova, she has gained 564 followers.

Russian tennis player Yana got detained by the French police in Paris as a part of the match-fixing investigation and was arrested for the match-fixing scandal. It was claimed that hundreds and thousands of euros were reportedly wagered on a break of serve at 2-2 in set two. Sizikova was accountable for three of the points conceded during the match which includes two double faults, in a 7-6 loss. After losing her match 6-1, she was arrested and if found guilty, she has to face consequences of five-year prison and a 500,000 euro fine. As per the Association press, she was released from custody, though she remains under investigation. Her lawyer claimed that she was extremely shocked by the situation and wishes to file a complaint about defamation.

The sports personality, Yana is said to be in a romantic relationship with Alexander Kunin, a former tennis player. They have been dating for quite a long time now. The couple was seen sharing cozy pictures on social media. Though, they haven’t talked about getting married or engaged yet. The duo is currently learning more about each other by spending quality time.

In her 11-year career of being a professional tennis player, she has been able to earn prize money of $203,367 over these years and is expecting more. Alongside her tennis income, she also earns a fortune out of several brand endorsements and commercial ads. She has gathered a decent sum of income which is estimated at around $2 million while her annual salary is under review. She is amassing her wealth mostly from the income she earns through her professional tennis career. Currently, she is enjoying the luxuries and is working hard to increase her net worth in the forthcoming years.