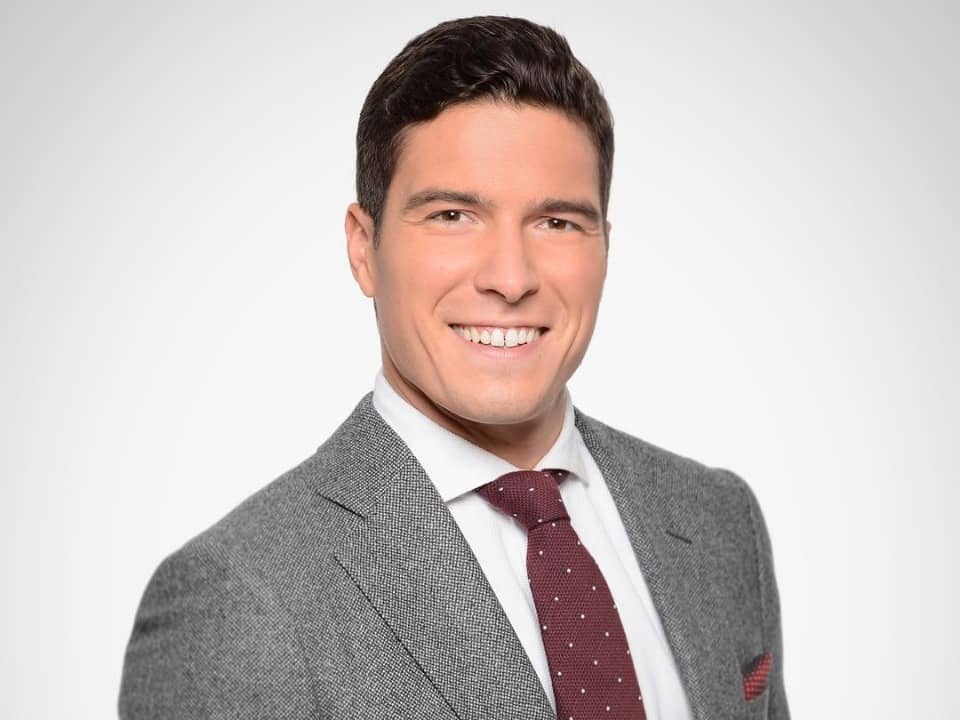 Will Reeve is an American sports commentator and actor famously known to work at the ABC network and for his appearances in movies like In the Gloaming and Everyone’s show.

Will Reeve was born on 7th June 1992 in North Adams, Massachusetts, the USA to his parents Christopher Reeve and Dana Reeve. Both his parents were well-known actors and their careers gave him the inspiration to try acting himself. He grew up with his two siblings Matthew and Alexandra. His grandfather FD Reeve was a famous writer and his grandmother Barbara Pitney was a Journalist. Will completed his high school education at Brunswick School in 2010 and to pursue a college education, he attended Middlebury College. He graduated with his Bachelor of Arts degree in English and American Literature in 2014.

Will Reeve started his career as an actor in his parent’s footsteps. His first ever role in the entertainment industry was in the year 1997 in the TV movie “In the Gloaming” where he played the role of Young Danny. He later appeared in “The Brooke Ellison Story” in the year 2004 as Young David. He also gave voice to Big Kid in the animated movie “Everyone’s show” in the year 2006. His career as a news personality started in 2014 after his graduation and joined the ESPN network as a commentator.

In 2016, he started working as the host of the MSG hockey show on the MSG network and also hosted the show, Mike and Mike, on ESPN.  He worked at ESPN for 4 years and at the MSG network for a year until leaving in 2018. He then joined the ABC news network in 2018 as a correspondent. Will reports on all ABC platforms including Digital, radio, and linear tv. He is also a frequent guest on several talk shows like Good Morning America, Access Hollywood, Entertainment Tonight, etc.

Will currently has 43.9k followers on his Instagram account. He has been active on Twitter since 2009 and currently has 21.5k followers. he has also maintained his LinkedIn profile up to date for professional connections. He is not known to be on any other social media platforms.

Will was recently involved in a controversy when he appeared on the show Good Morning America without wearing any Pants. The incident got viral and made a lot of viewers burse into laughing. People started tweeting memes and comments saying the son of Christopher Reeve was pantless on the Show. Will replied to the incident saying that he was trying to be efficient and got ready for a post-GMA workout a little too soon.

Will Reeve is currently known to be in a relationship with Lexi Henkel. Much is not known about Lexi except that she is a golf player and an entrepreneur. The two have been dating for a long time and often share pictures and memories on social media.  He is known to be athletic and loves to play sports like Rugby and baseball in his leisure time.  He is currently settled in New York City.

Will Reeve Net Worth

Will has been working as a sports commentator and correspondent for several years and has earned a lot of wealth through his profession. His estimated net worth as of 2021 is around $2.5million.