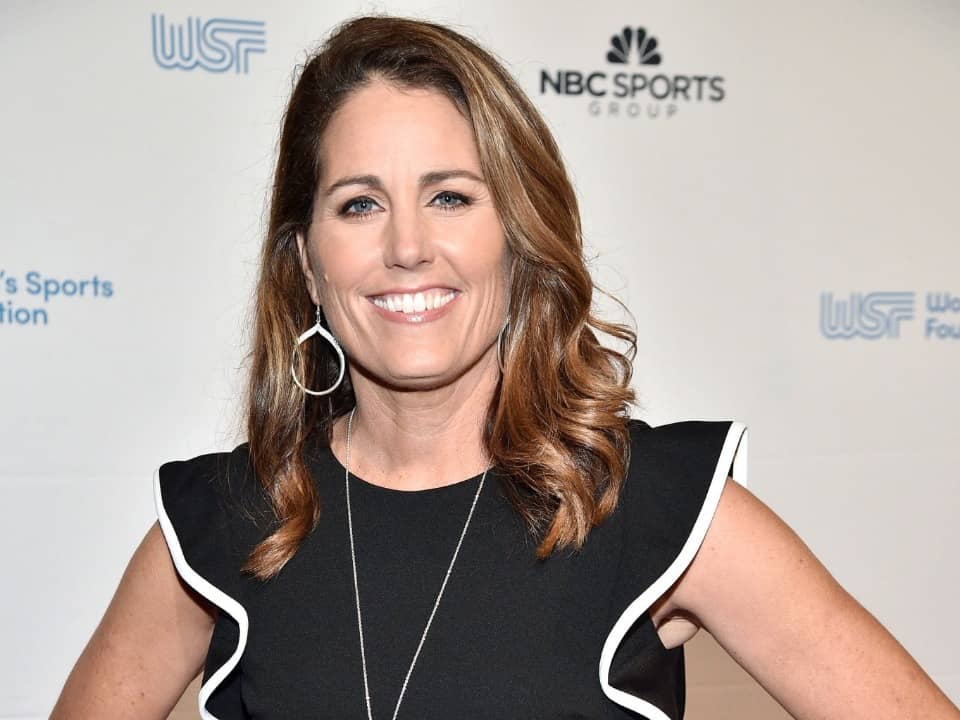 Julie Foudy is an American retired soccer midfielder and also a two-time FIFA Women’s world cup champion and two-time Olympic gold medallist. Apart from sports, she is a novelist and as well a TV personality. She has also has been active in a number of political causes relating to women’s rights and workers’ rights.

Julie Maurine Foudy was born on January 23, 1971, in San Diego, California, and raised in Mission Viejo under the parenthood of Judy Foudy and Jim Foudy. She was a two-time first-team All-American woman at Mission Viejo High School, where she graduated in 1989. She has an older sister Kristin, and two older brothers, Michael and Jeffrey although now they don’t live together but, still have a very close relationship between them.

Julie is currently one of ESPNW’s primary voices and the podcast host of Laughter Permitted with Julie Foudy, which interviews “trailblazers in sports about the joy/chaos of life and sports.” She is a retired American soccer player who played for the United States women’s national team from 1988 to 2004 and served as its captain. She joined ESPN in 2005 as a women’s soccer and FIFA World Cup commentator after retiring from the game, and she has subsequently added features reporter and a spokeswoman for certain brand companies.

Throughout her career, she has won multiple titles and is a two-time FIFA Women’s World Cup champion and two-time Olympic gold medalist. Foudy was one of the commentators at Tokyo Olympics 2020 and was covering women’s soccer as an analyst at the event that was scheduled from July 23, 2021. Foudy began traveling at a small age, at first, she traveled with the United States women’s national soccer team as a 16-year-old. From the 2018 Winter Olympics to the 2019 FIFA Women’s World Cup, Foudy served as an ESPN reporter.

Hope Solo’s statements on Sweden, according to Julie Foudy, are “stupid and classless.” Julie Foudy, a former captain of the United States national team and an ESPN analyst, slammed goalkeeper Hope Solo’s contentious statements made after Team USA’s Olympic loss versus Sweden on Friday. Solo referred to the Swedish team as “a bunch of cowards” after the game, highlighting their defensive-minded tactics. Her statements aroused outrage and prompted a response from Sweden coach Pia Sundhage, who coached the team.

Julie Foudy is currently 50 years old. Ian Sawyers, an American soccer coach and former professional soccer player who played for the Rotherham United club in England, has been married to Julie Foudy since 1995. The couple is blessed with two children their first child, a daughter named Isabel Ann, on January 1, 2007, Declan, their second child, was born in December of 2008.

The player has earned a good fortune through her talents and career as a soccer player, author, and television artist. She has a net worth of $4.2 million. Julie now works with ESPN so now also she is receiving a hefty salary, in fact, she earns an average salary of $105,712.