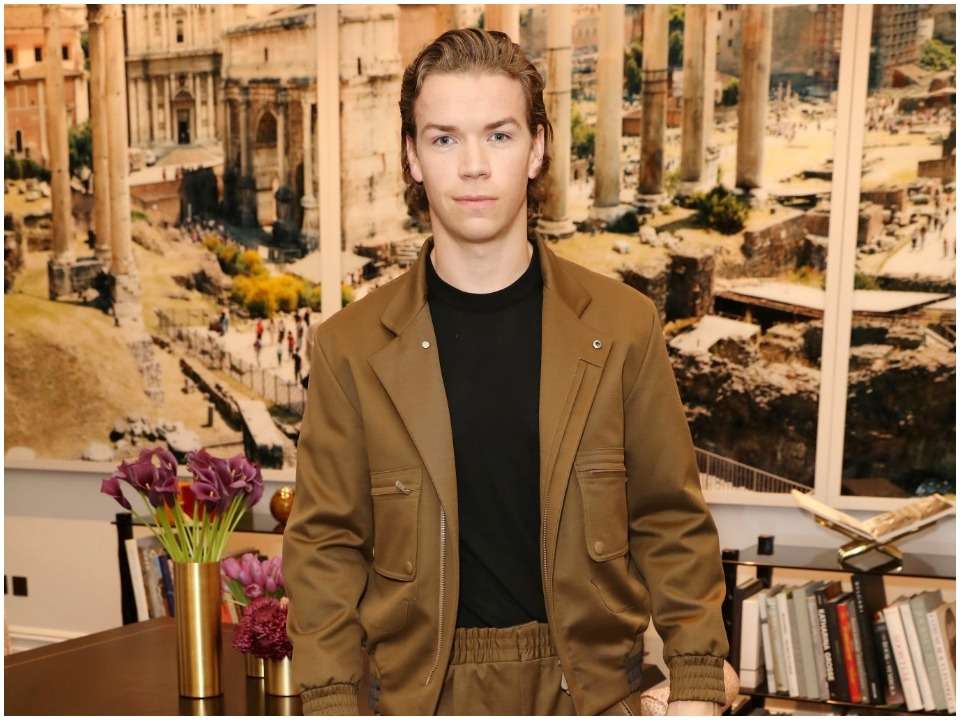 Will Poulter is an English actor who is best known for his role in the fantasy adventure film called “The Chronicles of Narnia: The Voyage of the Dawn Treader” which was announced in 2010. He received lots of praise because of his featured role in the comedy film “We’re the Millers” for which he was honored with an award of BAFTA Rising Star.

Will Poulter was born on 28th January 1993 and was raised in Hammersmith, London, England. His parents are named Caroline and Neil Poulter. Caroline is a former nurse and Neil Poulter is a physician and professor at Imperial College London. His mother was raised in Kenya. He attained his education at Harrodian School and graduated with other well-known personalities like George MacKay, Jack Whitehall, and Robert Pattinson.

During his childhood, He had to struggle hard with his memory disorder dyslexia, and other development coordination disorders which he told to “The Independent” in 2013. He told that it made him feel like nothing was working for him in spite of trying for so many things and working to get out of this particular disorder. It didn’t matter how hard he was trying but he was not getting out of the situation. That was the most demoralizing situation for him as a kid. And to work with drama which he loved so much, gave a sense of purpose to him to work out of the things.

Poulter landed various roles before working as Lee Carter in the movie of 2007 “Son of Rambow”. The movie was further released with positive attributes and reviews while Poulter was being praised for his performance with the co-star Bill Milner. He performed as the young comedy actor in the series of the comedy show “School of Comedy” which was aired by the Comedy Lab on 21st August 2008. The show was then commissioned as full series by Channel 4 which was aired on 2nd October 2009. The show was further finished after a second series. In 2010, Poulter was cast with a role in BBC Three pilot “The Fades” which was a 60-minute thriller written by Skins.

The pilot was later picked up by six series in which he was cast with the regular role and which was further aired in 2011. In 2013, He played the role of Kenny in the film “We’re the Millers” which was featured by the actors like Jennifer Aniston and Jason Sudeikis. The work of all the cast members in the film was really praised by the audiences especially the part that was played by Poulter that was based on comedy work in the film. He also appeared as a caretaker in the music video “Rizzle Kicks” while doing the song “skip to good bit”.

Later, he was offered a role in “The Fault in our Stars” which he denied though he liked the script and auditioned for the role. In 2014, Poulter played a crime role in the film “Plastic” which was directed by Julian Gilbey. That same year, he was cast with a role in the film adaptation of “The Maze Runner” in which he played alongside Dylan O’Brien and Kaya Scodelario. The film attained huge commercial success with the performance of all the cast members being praised by the audiences. Poulter often describes the movie as the “turning point” of his life that further changed everything for him from a career point of view.

Will Poulter is presumed to be dating his long-time girlfriend named Yasmeen Scott who he has been dating since June 2019. They were often found in public places while holding each other’s hands. The couple also attended the Wimbledon match in London. It has yet not been confirmed whether the couple is taking up their relationship to the next level or not. The couple is embracing each other as husband and wife.

Will Poulter Net Worth

Will Poulter is an English actor who is further presumed to have a net worth of around $5 million and who has attained lot of fame out of his acting career. He began his professional career at a very young age when he was a teen. Whatever he earns is supposed to come from his acting career, endorsements, and contract with other commercials.