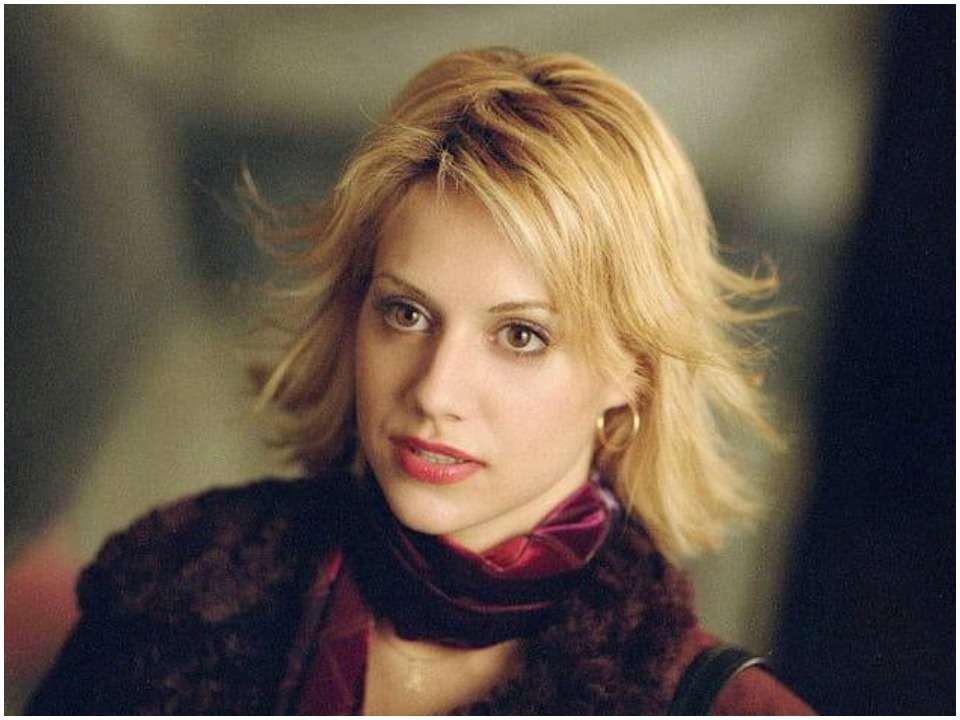 Brittany Murphy was an American actress and singer too. She moved to Los Angeles when she was young and began her career in the acting field. Her outstanding performance was her role as a Tai Frasier in the film “Clueless” which was released in 1995. She was filmed in many films thereafter including Freeway (1996) and “Bongwater” (1998). She also appeared on stage and for the very first time, she acted in “A View from the Bridge” in 1997 followed by her role as Daisy Randone in Girl, Interrupted (1999) that was her next blockbuster hit in the industry.

Brittany was born in Atlanta, Georgia to her parents named Sharon Kathleen Murphy and Angelo Joseph Bertolotti. Her parents divorced each other when she was two years old. She was raised by her mother in Edison where she attained her education in Edison High School but prior to her enrolling in that school, the family moved to Los Angeles so that Murphy could pursue her acting career. Murphy always thought her mom to be the reason behind her success as the time when she decided to pursue her career in acting; she shared the decision with her mother and asked for it. Immediately, in her response, her mother sold everything and moved out of the place. Murphy always had faith in her mother and so the mother did. She was the middle of all the children born to her parents. She had two older half-brothers and one younger half-sister.

Murphy went to Verne Fowler School of Dance and Theatre Arts situated in Colonia, New Jersey where she started her training for acting, singing, and dancing in 1982 when she was four years old. Later, she moved to California at the age of thirteen. She made her debut with the film “A View from the Bridge” where she acted opposite Anthony LaPaglia and Allison Janney. Brittany got her first job at the age of thirteen in Hollywood where she got her role for the series “Drexell’s Class”. she then went to play short-lived roles and as a guest in many television series including SeaQuest 2031, Murder One, Parker Lewis Can’t Lose and many more.

She also had recurring roles in the movies like Sister, Sister, Boys Meets World, and Party of Five. Murphy’s breakthrough role was in her second featured film where she played the role of comedy teen in the movie “Clueless” that was released in 1995. Followed her performance in this film, she started getting featured roles in the films like Freeway, Bongwater, Girl, Interrupted, and Drop Dead Gorgeous. She also gave voice to the character Luanne Platter in Fox’s sitcom “King of the Hill” which was one of the best-animated shows that run from 1997 to 2009. For her this particular performance, Murphy was nominated for the Annie Award for giving voice to the character.

In late 2002, Murphy started dating her love of life Ashton Kutcher who was her co-star in the film “Just Married” later in 2005; she got engaged to Joe Macaluso who was the production assistant and to whom she met at the set of the film “Little Black Book”. But, their tie-up didn’t work for long and they ended their engagement soon in August 2006. Thereafter in May 2007, Murphy married Simon Monjack who was a British screenwriter. They got married in a private Jewish ceremony in Los Angeles.

For almost the last three and a half years of her life, she spent her time with her family including her husband and mother together. Later, she started losing a lot of weight which led to rumors that she was having a large consumption of the drug cocaine. But, in 2005, she refused such claims and said that she had never tried such things in her life. At this point in her life, she signed a contract with Jordache jeans while performing as a spokesmodel.

Brittany Murphy was a multi-talented personality who had different career lines at the same time. She was a singer and actress. Murphy was estimated to have a net worth of around $10 million. She became a popular star of mid 90s films and appeared on many shows and television series. Throughout her career, she had many appearances in outstanding films with featured roles.