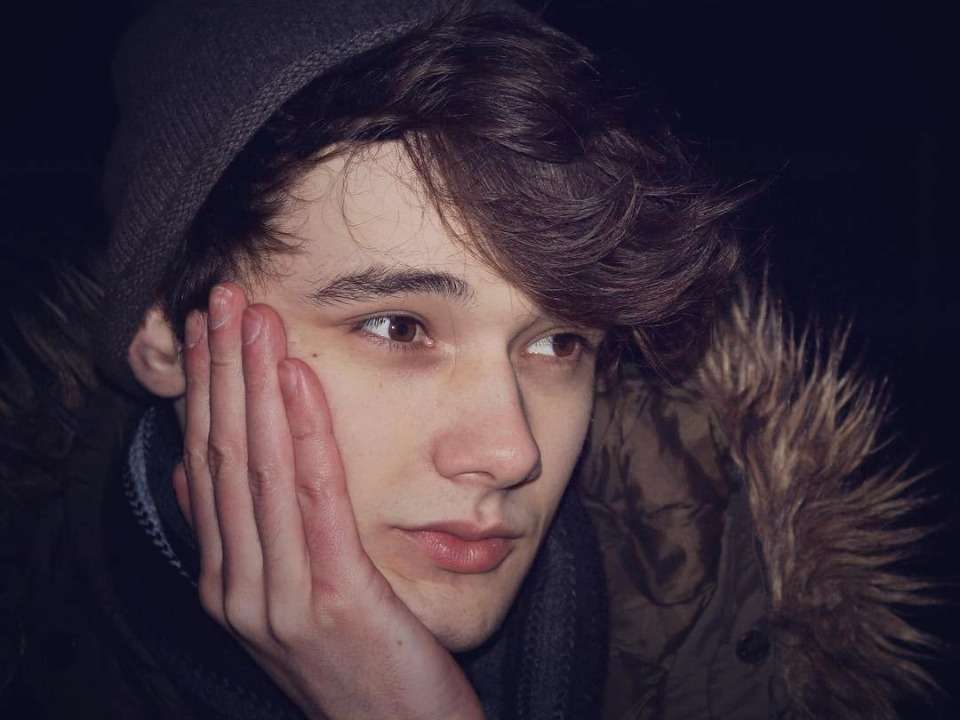 William Gold, known online as Wilbur Soot, is a British musician, streamer, YouTube Star well-known for being the frontman and editor of the “SootHouse” YouTube channel, and is also a Social media personality as well. Earlier, he has also edited for JackSucksAtLife, an English reactor and gaming YouTuber better known for his variety of content.

Wilbur Soot was born on September 14, 1996, in London, England, but raised in Brighton and Hove, East Sussex, England, United Kingdom. Not many inputs are provided about his parents and siblings as yet. He belongs to British nationality and Christian religion and holds White Caucasian Descent. Soot studied at Sussex Downs College in Lewes and earned a Bachelor’s degree in Editing and Post Production recently. He is also a graduate of the University of Oxford.

Wilbur began his career as a TikToker and made various entertaining videos. He collaborated with Soot Charlie “SootHouse” on the YouTube channel. He is also a musician and showcases his talent on social media. His famous songs are “Internet Ruined Me” (2020), “I’m in Love With an E-Girl” (2020), “The Nice Guy Ballad”, “Saline Solution” (2020), and many more.

He once owned a YouTube channel named “Minecraft and Donuts” with a girl named Sophie. He made many Minecraft videos on player-made maps with her. In May 2011, they uploaded their first video “Doll test Minecraft part 1”. They uploaded invariably until “Will and Sophie play: The Works | Part 2”, where Sophie had to go for an operation to the hospital. So they stopped posting videos for 2 years. Later, Wilbur said in “I’M BACK! +An Apology” that she was fine but would not appear in any videos anymore. However, he never uploaded on the channel again since then. Currently, the channel has uploaded 100 videos as of now and have more than 7K subscribers.

He also used to manage another channel titled “ALittleBritofWill” with Sophie where he uploaded short films, vlogs, and music. Their channel has 3000+ subscribers on YouTube with just a handful of videos posted. In April 2017, he associated with the first SootHouse video named “Bulgarian Real Estate” which displayed him and Soot George mocking websites selling inexpensive houses in Eastern Europe. Consequently, he appeared in many other videos of SootHouse and is known as the leader. Despite being posted his first video of SootHouse in 2017, he was active on YouTube beforehand, having uploaded several videos which are now-deleted.  Currently, he mainly does live streams on the Twitch app, and then uploads edited highlights onto YouTube.

Wilbur started off his career at a very young age and showcased his talents in music, streaming, etc and now he has become a well-known Internet Star having a lot of fame. He has a verified account on Instagram having more than 730K fan followers, 198 following,s and uploaded 66 posts as yet. He also has an account on Twitter and Facebook as well. His channel “SootHouse” has more than 1 million subscribers on YouTube.

Wilbur has not provided any insights about his personal life in the public domain. Despite being a famous social media personality, he tries to keep his personal life confidential. Reportedly, he is unmarried and has not given any updates about his dating life. Although there were rumors that he dated Twitch star Nihachu however clarified in a 12 hours long stream about this. She said they were just good friends, however, users on her stream said they were committed but never officially announced it.

Wilbur started his dream career at an early age and a lot earned fame due to his charm looks. He is now a popular British YouTuber, musician, and live streamer. He gets millions of views and likes in his every post. His estimated net worth as of November 2020 is around US$ 42,000 and over $2 million (US) as of 2020.