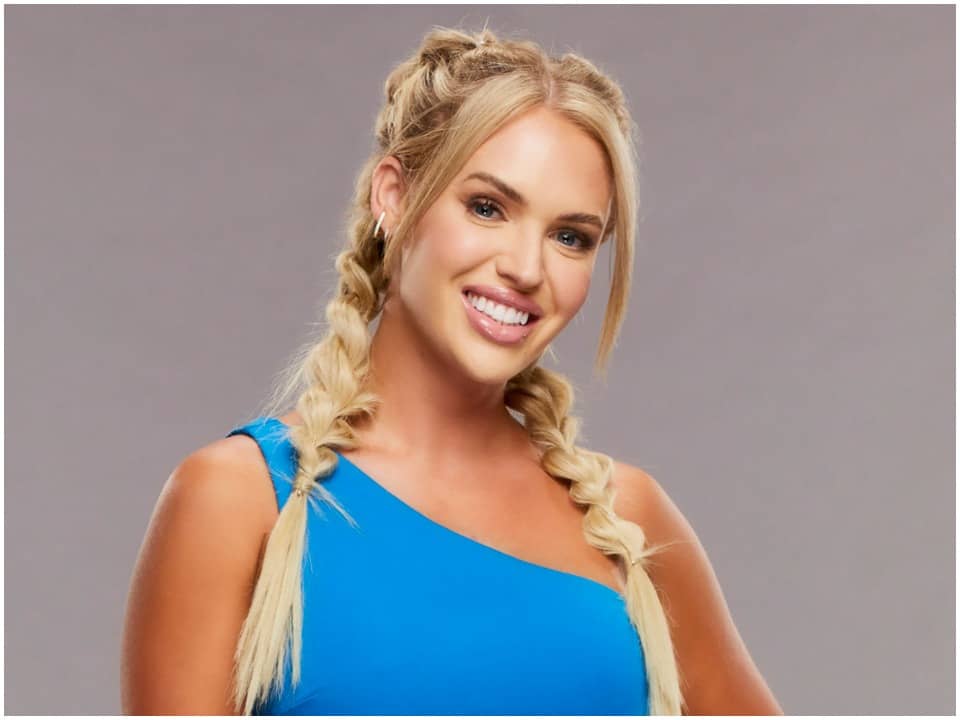 Whitney Williams, the 30-years-old makeup artist from Portland, Oregon, is a BB23 contestant. Big brother is back on CBS, bringing in big names to compete for a bigger cash prize. The prize fund has increased from $500,000 to $750,000 for the 23rd season.

Whitney Williams may be born in the year 1991 and is around 30 years old right now. She hasn’t talked about where she grew up and her parents until now. She refuses to talk about her parent’s names and siblings if she has any. Educational details and information regarding her qualifications are still a mystery to people and she seldom tells anything about her past life.

Whitney would describe herself in three words:” resilient, Quirky and outgoing,” according to US weekly. She enjoys trying new things when she is not doing makeup. Whitney, on the other hand, enjoys a relaxed day with her best friends. She is perceived as a carefree, go-with-the-flow type of person. Whitney is the kind of adventurous person who doesn’t miss a chance to explore new destinations. She loves to go with her two sons on tours usually but also likes to hang out with her buddies whenever she can.

Whitney has been a big brother fan for many years. She admires Jeff Schroeder and Jordon Lloyd. They are “the cutest couple in BB history,” according to her. She also likes season 19’s Cody Nickson and Jessica Graf, as well as (of course) Brendon Villegas and Big brother winner Rachel Reilly. Her favorite big brother memory was watching Derrick Levasseur compete and ultimately win season 16 of the show.

She hasn’t mentioned anything about her personal life yet. Whitney is a single mom to two kids. Her first son was born in 2013, Paxton Rose Stephens, while her youngest son was born in 2016. Talking about the father of their babies is a guy named Evan Holmgreen. Although she didn’t have a good relationship with him, she stated in a tiktok story that his partner was abusive. However, she didn’t state his name in it, but it was crystal clear it was for Evan.

He left her when she was 8 months pregnant in 2016. Ever since then she is bearing responsibilities to raise her children by herself. She has an Instagram account with 17 K followers and 624 following. Whitney posts mostly about her kids, her work, and the brides she does makeup on. She has 529 posts up until now on Instagram.

Whitney William is an independent makeup artist based in Portland. She is available for weddings, parties, photoshoots, and proms. She owns her own makeup company, which has been nominated for the best of Oregon. Her specialty is creating natural glam and doing bridal makeup. As of 2021, the total estimated net worth is uncertain and still under review. The main source of her income would be her profession.