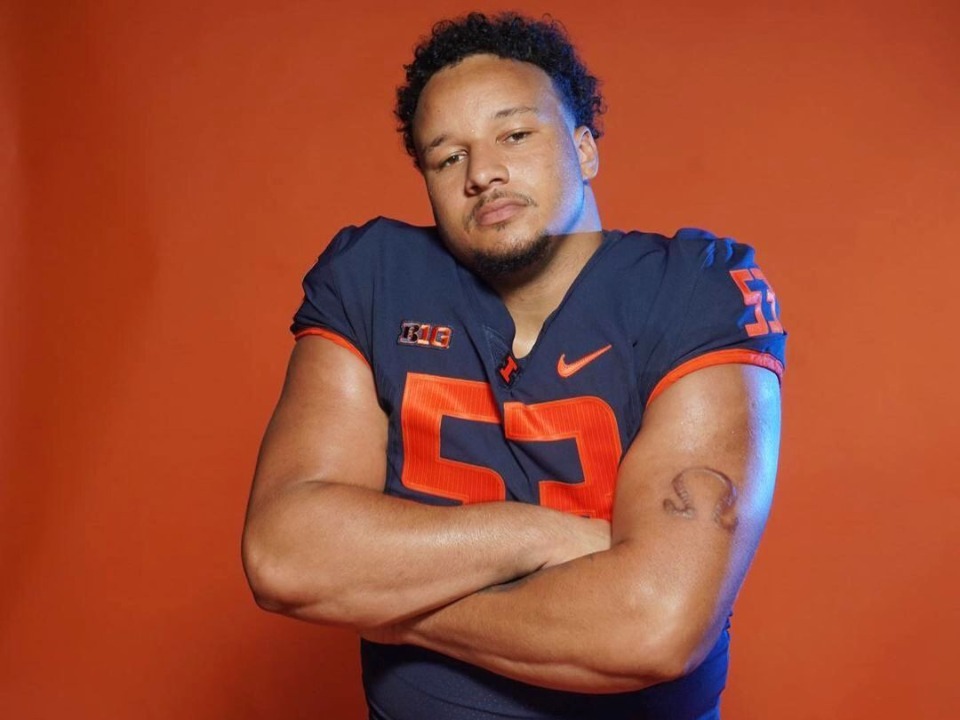 Kendrick Green is a young American Football player. He plays for a professional American football team ‘Pittsburgh Steelers’ as an offensive guard and sometimes at center position. As per the reports from the leading sports portal, he is one of those players from the Steelers who can turn the table completely with his game.

Kendrick was born in the largest city of Illinois river Peoria on 22nd December 1998. He was born to Lamont Carroll, who is green’s proud father. There is no information available about his mother but he has an elder brother Zack Belk. Kendrick loved playing football since he was 6 years old and always had a dream to play football for his hometown. He also showed up interest in many other sports like baseball and wrestling when he was a teen.

Kendrick went to Peoria High School and there he joined football, wrestling, and baseball teams. He played for the head coach Tim Thornton and was ranked No. 22 defensive tackle in the nation and No. 5 recruits in Illinois by Scout. He decided to play football for college when he got an offer from Iowa and went to the University of Illinois. He is currently majoring in sociology.

Kendrick started playing football in college as a redshirt freshman. He started his all 12 games at left guard in a redshirt season. He moved from defensive tackle to offensive line. In 2018 he got his career start and debuted in the season opener against Kent State. In 2020, Kendrick started three games as a center and five games as a guard in the Big Ten seasons. He was ranked No. 6 graded offensive guards in the nation and No. 2 in Power-5  by PFF (77.1). He became Illinois’ first offensive player and Illinois’ first offensive lineman to earn First Team All-Big Ten. He has recently been drafted by the Pittsburgh steelers.

Kendrick organized a Black Lives Matter march for Illini’s student-athletes on 3rd August 2020. He led hundreds of athletes, coaches, staff, and others in the march to Champaign Police Department. Green addressed the public and told them about the awareness about police brutality. He acknowledged that fighting racism is an issue that can’t be resolved overnight and each and everyone has to take up a step forward to fight such brutality.

Currently, Kendrick is focused on his sport and there is no evidence of his dating life on the web. He is single and shares a dating history with anyone till now. Kendrick green has a massive following of 23.9k people on Instagram under the username @kjgreen_53. He is also available on Twitter as @the_fridge with 14k followers. He doesn’t use Facebook.

There is no exact information about Kendrick’s earnings to date but being a team member of the Pittsburgh steelers it can be estimated that he earns well by playing football matches and will gain huge wealth and fame in the upcoming future.